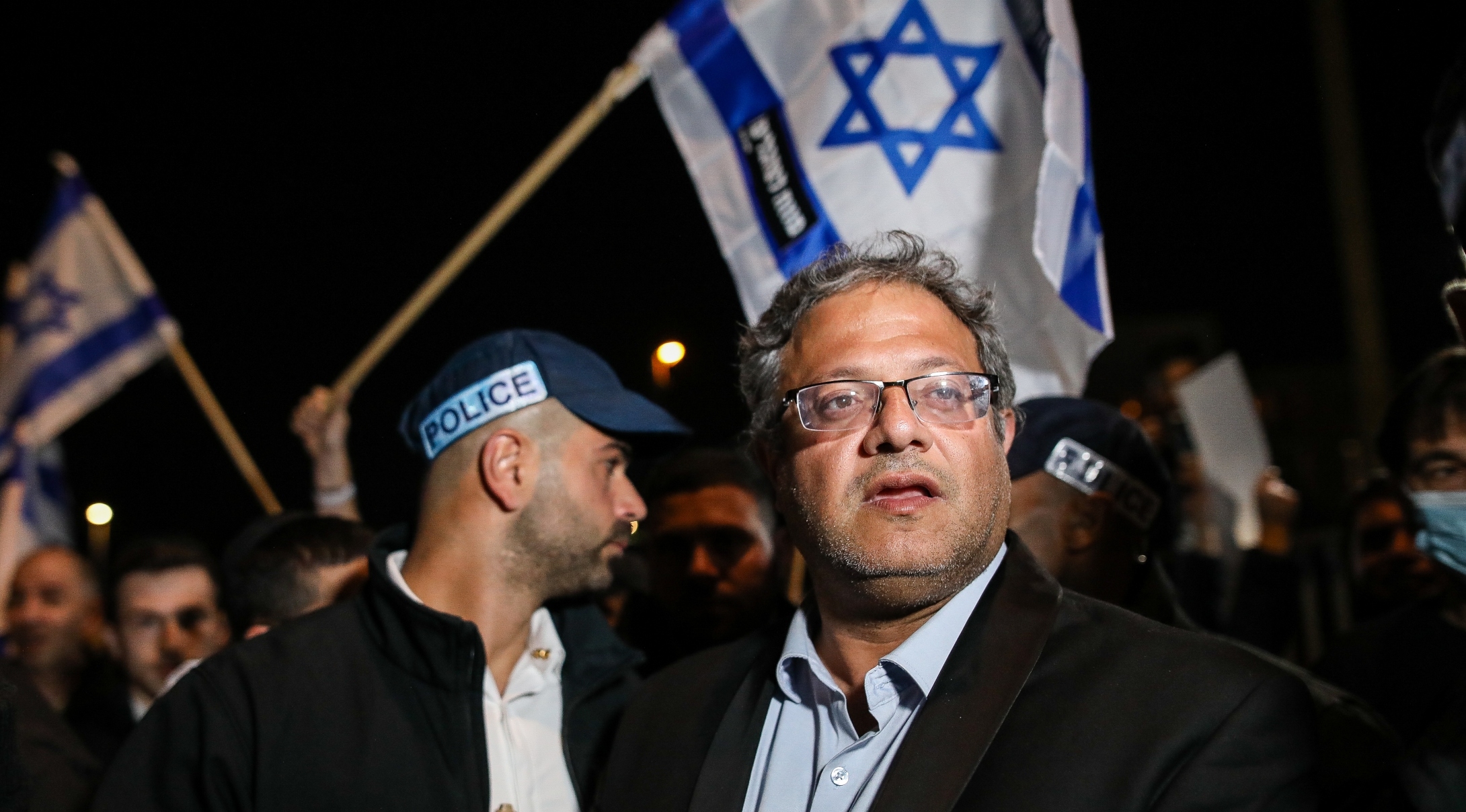 According to a report by US media outlet Axios, Washington is unlikely to cooperate with far-right and Israeli extremist MK Itamar Ben Gvir, who could potentially assume a senior ministerial position in the next Israeli government.

The report states that the US has not taken an official decision on the matter as of yet, but that if President Joe Biden’s government does “boycott” Ben-Gvir, it would mark an “unprecedented” strain in relations between Tel Aviv and Washington.

It also states that US Secretary of State Anthony Blinken and National Security Advisor Jake Sullivan suggested a potential rejection of working with Ben Gvir during their meetings with Israel’s President Isaac Herzog last week.

Moreover, both US and Israeli officials have reportedly told Axios that although Washington is willing to work with any Israeli government, it might take issue with certain politicians.

Blinken and Sullivan told Axios that there was no official decision about working with Ben Gvir, but that the administration seemed to be leaning against it, with the report adding that it is unclear whether or not a similar decision was in the making regarding other extremist politicians such as Betzalel Smotrich.

“It is too early to speculate on the exact composition of the next governing coalition until all the votes are counted,” a White House National Security spokesperson said.

State Department Spokesman Ned Price said during a briefing on 2 November: “We hope all Israeli government officials will continue to share the values of an open democratic society, including tolerance and respect for all minority groups.”

Ben Gvir has expressed his wish to head the Ministry of Internal Security, which would put him directly in charge of Tel Aviv’s police force, as well as its policies regarding Jerusalem’s holy sites, namely the al-Aqsa Mosque.

The extremist MK is notorious for his highly discriminatory rhetoric against Arabs and Palestinians, and his support for far-right settlers, who he has joined during provocative raids into the al-Aqsa Mosque.

On 13 October, he was seen in a video wielding a pistol in the occupied east Jerusalem neighborhood of Sheikh Jarrah and urging settlers and police to shoot Palestinians who throw stones at the occupation forces.

Ben Gvir’s extremist views and actions have made him a highly controversial figure. After a Palestinian shooting operation that left one settler dead on 13 October, it was discovered that the initial target of the shooting was the MK’s Hebron home.