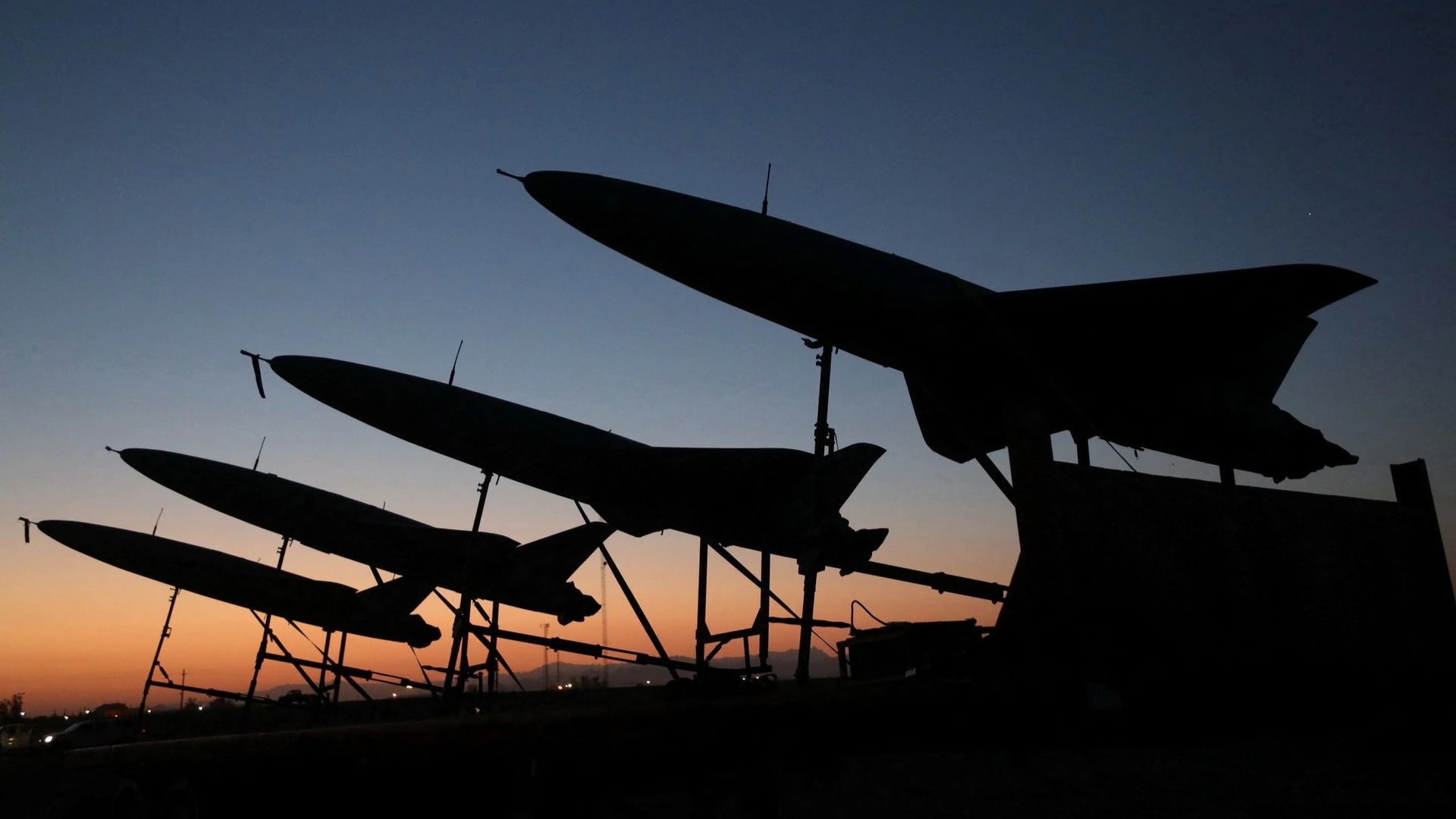 Iranian Foreign Minister Hossein Amir Abdollahian acknowledged on 5 November that his country supplied drones to Russia, but assured that the shipment took place months before the beginning of the war in Ukraine. This is the first time the minister has confirmed the drone deliveries to Moscow, according to The New Arab news.

“We provided Russia with a limited number of drones months before the war in Ukraine,” Abdolahian said after a meeting in defense of the UN Charter held in Tehran with deputy ministers from several countries. The minister added that Tehran’s ties with Putin are based on neighborliness and common interests, the official Iranian news agency IRNA reported.

The Iranian diplomat maintained that during a conversation with his Ukrainian counterpart, Dmytro Kuleba, they agreed that Kyiv would hand over evidence of the use of those Iranian drones in the conflict. “If it is confirmed that Russia used Iranian drones in the war against Ukraine, we will not be indifferent to this issue,” Abdollahian stressed.

The Iranian diplomat indicated that he has asked his Ukrainian counterpart “if he has any documents indicating that Russia used Iranian drones in Ukraine” to present them to Iran.

On the other hand, the Iranian minister again denied that his country had supplied missiles to Russia, judging these accusations as “completely false.”

Since early September, Iranian drones have been spotted in Ukraine. Dozens of Iranian cargo planes have also landed in Russia since February.

Despite this, Iranian officials have categorically denied the allegations, and have maintained their complete opposition to the war between Russia and Ukraine.

“We firmly reject the baseless allegations of the three European countries and the US about Iran selling drones to Russia,” Iranian ambassador to the UN, Amir Saeed Irwani, said on 24 October after the UK, France, and Germany called for a UN probe over the accusations the week before, which Irwani said would be “illegal.”