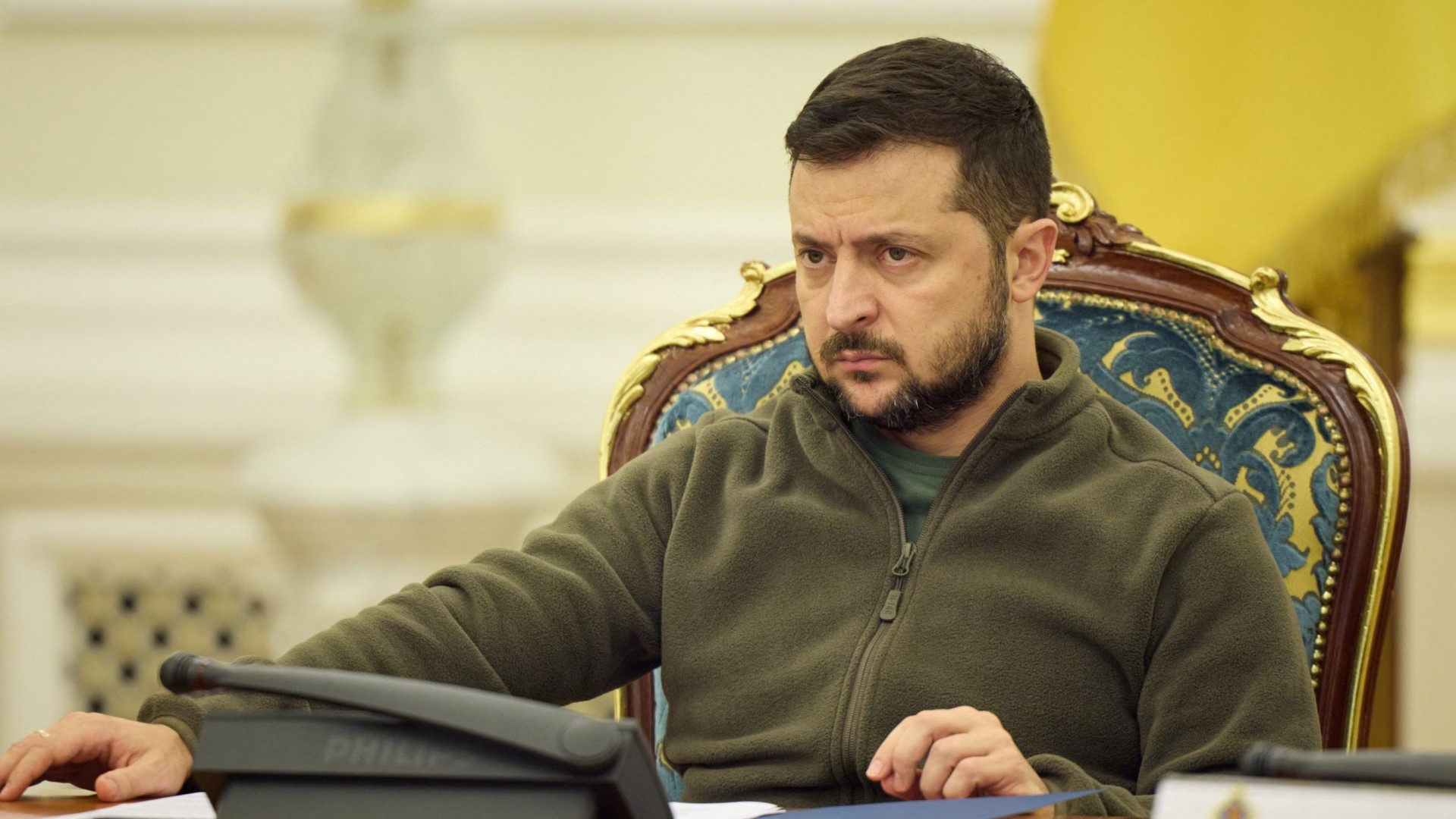 During a speech on 6 November, Ukrainian President Volodymyr Zelensky said that Iran must be “punished” for selling arms to Russia for use against Kiev’s forces in the current conflict between the two eastern European countries.

The speech came after a meeting between Zelensky and the President of the European Commission, Ursula von der Leyen, where they reportedly discussed stepping up pressure on Tehran.

“[Iran’s] complicity in Russian terror must be punished … And we will bring this issue not only to the level of our traditional partners. The whole world will know that the Iranian regime helps Russia prolong this war, and therefore prolong the effect of those threats to the world provoked precisely by the Russian war,” Zelensky said.

“If it was not for the Iranian supply of weapons to the aggressor, we would be closer to peace now,” he added, asserting that everyone who aided Russia bears responsibility for the war.

On 28 October, Iran announced that it was ready and willing to hold talks with Ukraine over the allegations of drone supplies to Russia throughout the conflict, which the Islamic Republic explicitly denies.

Iranian Foreign Minister, Hossein Amir Abdollahian, revealed on 5 November that representatives from both countries had agreed to meet two weeks ago in Europe to discuss the matter, but that Washington and Berlin pressured Kiev into suspending the meeting.

The US pressured Ukraine to cancel the talks because of its wish to take advantage of the Iranian drone issue and use it against the Islamic Republic, Abdollahian claimed.

Although Tehran and Moscow have both denied the use of Iranian drones in the conflict, the Iranian Foreign Minister did acknowledge that his country did supply Russia with drones, but several months before the start of the war in Ukraine.

🇺🇦🇮🇷Mykhailo Podolyak -Zelensky's advisor"It is necessary not just to impose sanctions or embargoes, it seems to me that it would be possible to launch specific strikes on the production of drones and ballistic missiles, and so on [on Iran]" pic.twitter.com/aNhb1FrMSR

As relations between Tehran and Kiev deteriorate further, Ukraine has been stepping up pressure on Israel to supply and arm its forces. Last month, the head of Zelensky’s office, Andriy Yermak, referred to Russia as the “European Hezbollah” in an attempt to rally support from Tel Aviv.

On 3 November, Zelensky sent his congratulations to incoming Israeli Prime Minister Benjamin Netanyahu, who swept the results in the Israeli elections held on 1 November.