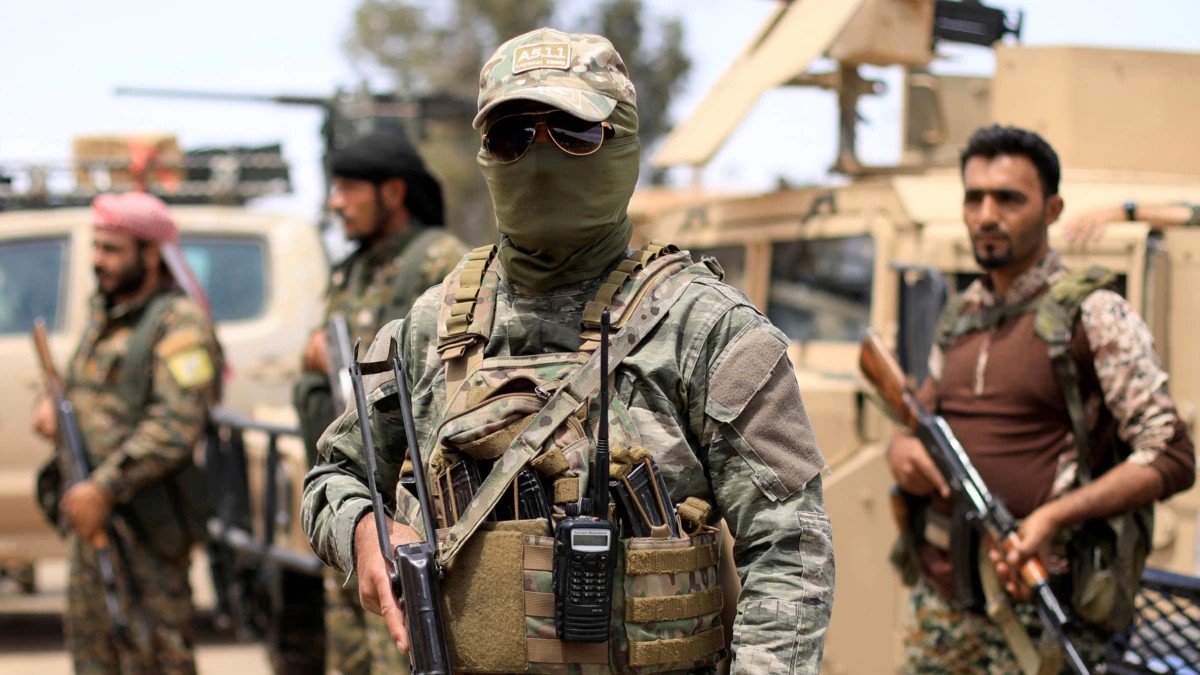 On 6 November, the Turkish military killed two militants affiliated with the Syrian Democratic Forces (SDF) and injured several others during a drone strike in Syria’s northern provinces of Hasakah and Raqqa.

The Turkish forces were targeting Kurdish positions, targeting a vehicle on the outskirts of Qamishli.

A high-profile militant and his driver were killed in the attack, while three others sustained injuries.

The recent attacks are a response by Ankara to flush out the Kurdish People’s Protection Units (YPG) and the Kurdistan Workers Party (PKK). These two groups reside close to Turkey’s shared border with Syria and have been declared terrorist organizations by the Turkish state.

Another member of the SDF was killed in a second Turkish drone strike in the northern province of Raqqa on the same day.

On 31 October, the Turkish army began setting up a new military post in the Jabal al-Zawiya area, near the Syrian Arab Army (SAA), in northwest Syria.

Reports from opposition sources claimed that the Turkish army had taken an uninhabited building, consisting of three floors, as the center of the military post, noting that the point overlooks the SAA-held towns of Kafr Nabl, Kafrouma, and Hanoutin.

Despite Turkey’s tensions with the Kurdish groups, its attacks are in direct violation of Syria’s sovereignty, however, Turkey’s Foreign Minister claims Ankara supports the territorial integrity of Syria and that its division should not be allowed.

Turkey established more than 70 military bases and points in the Idlib countryside, most of which are spread across the Jabal al-Zawiya area.

Despite the presence of Turkish military points in the countryside of Idlib, the northern Syrian regions are subjected to almost daily bombardment by the government and Russia.