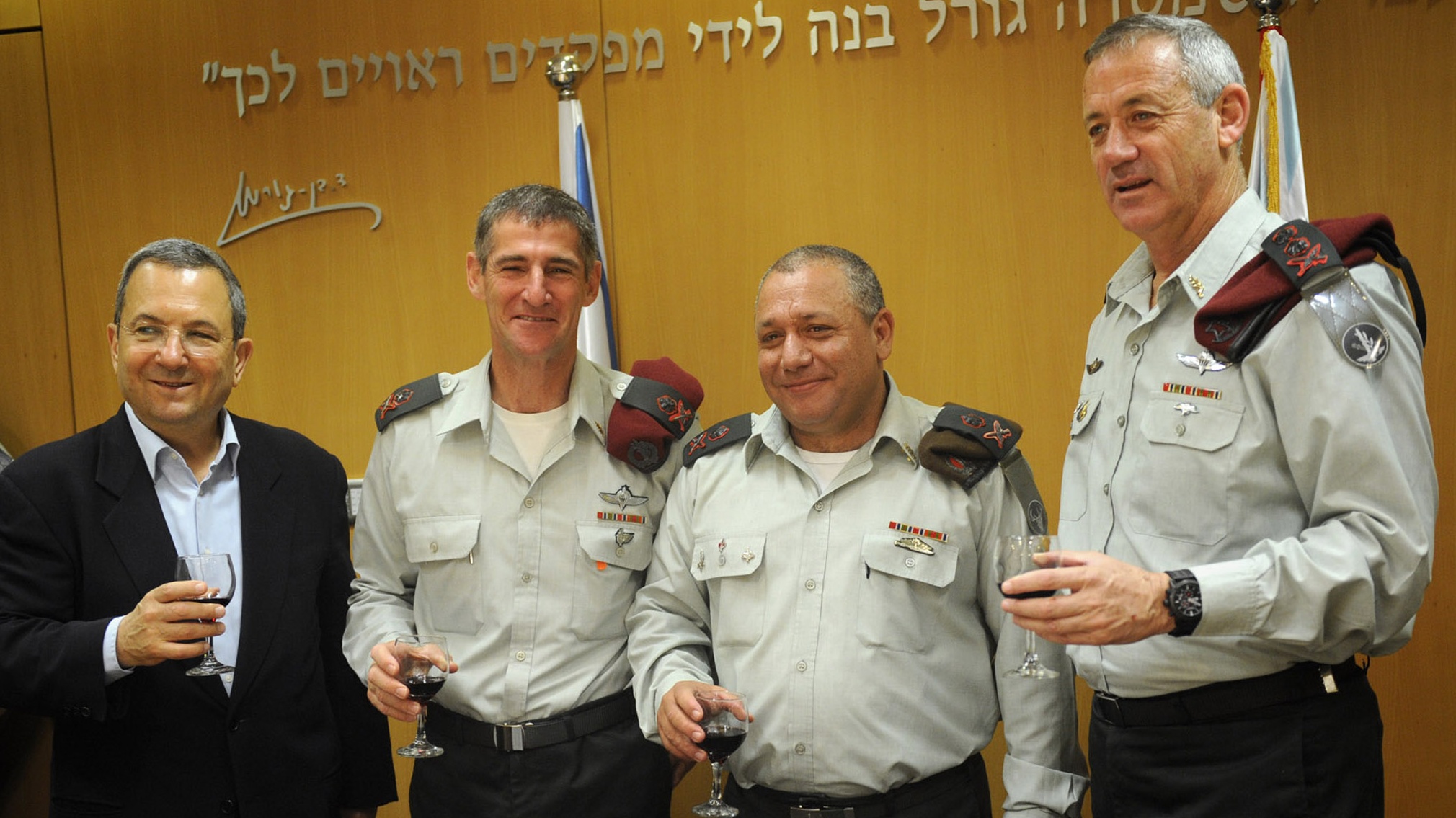 In an opinion piece published on 7 November on the Israeli news website Maariv, journalist Yossi Bloom Halevi goes into detail about widespread dissatisfaction in the occupied territories over the maritime border agreement with Lebanon.

Halevi claims citizens of Israel are unhappy with the “weakness” displayed by Tel Aviv during negotiations with Lebanon.

Halevi alleges that the decision to reach a border agreement with Lebanon was taken under “immense pressure” from the European Union, while Israel was under credible threat from Lebanese resistance group Hezbollah.

This led to a “clouded judgment” that drove Israel into accepting a comprise contrary to its security, economic, constitutional, and national interests, the author claims.

In a study conducted by the Israeli army in the wake of the first Lebanon war in 1982, the army concluded that its troops are suffering from shock from the resistance’s anti-tank weapons.

The army focused on a mechanized doctrine that involved heavy reliance on armor to advance against the enemy.

However, the army failed to learn and then change its doctrine in time, leading to a similar defeat in the second Lebanon war in the battle of Wadi al-Saluki, writes Halevi.

The consequences of the war created trauma for the regular and reserve soldiers, greatly influencing the leadership’s decisions when war was at stake with Lebanon.

Halevi concludes that the Israeli army should recruit soldiers to adapt to the challenges posed by Gaza and Lebanon, ending the era of raising the white flag and cowering from committing ground forces to achieve long-lasting results.

For its part, Hezbollah was confident about the Israeli army’s inability to mount an offensive against Lebanon or leverage its immense firepower in a possible war.

In a speech held at the Imam al-Sadiq Association on 7 November, a member of Hezbollah’s central council, Sheikh Hassan al-Baghdadi, celebrated the maritime demarcation deal, stressing that “no Israeli government can touch it.”

Baghdadi added that the deterrence created by Hezbollah Secretary-General Hassan Nasrallah does not have a specific timeframe, reiterating that the “resistance remains vigilant.”

Benjamin Netanyahu’s rise to power and his threats to nullify the maritime agreement has been ridiculed by Hezbollah, which has always treated Israel’s left and right as the merely different embodiment of the same foreign policy.

Baghdadi adds that the division in the Israeli political establishment and the rise of the extremist right-leaning parties will only accelerate the country’s demise, vowing to protect Lebanon against any aggression or Israeli threats to its national wealth and resources.