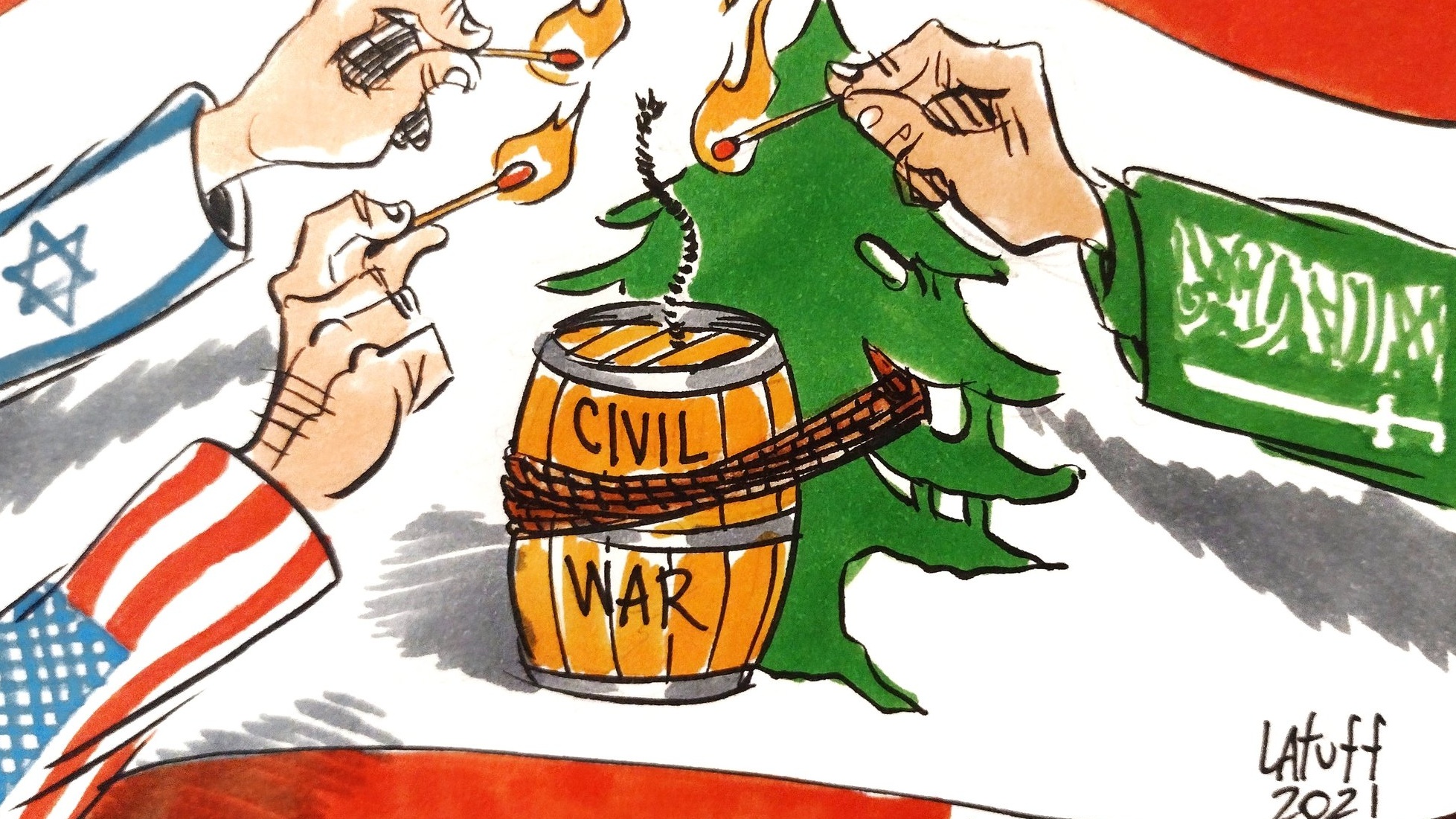 At a forum organized on 4 November at Wilson Center, the US Assistant Secretary of State for Near Eastern Affairs, Barbara Leaf, and the former US ambassador to Lebanon, David Hale, discussed the US foreign policy in Lebanon and the grim future that awaits it.

Leaf warned that the current situation in Lebanon is open to all possible negative outcomes, including a “complete disintegration of the state and the collapse of its security forces.”

She added that the Lebanese will likely have to endure more pain before forming a new government and that without adequate solutions, they will suffer a mass exodus to neighboring countries, as the situation in Lebanon will become unbearable, even for the elite.

Leaf added that she expects Lebanese parliament members to pack their bags and leave for Europe, abandoning the country that they would at one point deem as unsalvageable.

“We are putting pressure on political leaders to do their job, but nothing is as effective as popular pressure. Sooner or later, people will rise again,” Leaf pointed out in a clear display of interference in Lebanese affairs.

She added that collapse will enable Lebanon “somehow to be rebuilt from the ashes, freed from the curse of Hezbollah.”

Leaf concluded that the US and Saudi Arabia share the same vision for Lebanon, and are cooperating to achieve it.

Today at @TheWilsonCenter, Asst Sec Barbara Leaf emphasized the U.S. remains committed to the Lebanese people by working w/international partners to support key institutions and the most vulnerable in Lebanon as we continue to push for essential & overdue reforms. pic.twitter.com/EobImwTTqV

On the 33rd anniversary of the Saudi-brokered Taif Agreement on 5 November, the Saudi Ambassador to Lebanon, Walid bin Abdullah Bukhari, organized a forum at UNESCO palace in Beirut, hosting the majority of Lebanese political parties.

The conference was intended to revive the kingdom’s role in Lebanon on the anniversary of its largest contribution to the Lebanese political system, but showcased Saudi Arabia’s explicit threats to its foes in Lebanon.

“Infringing on Taif is a threat to the coexistence in Lebanon and could lead to the unknown, God forbid. We were assured by France that there are no intentions to call for national dialogue between the political parties,” said Bukhari.

For the past few months, several parties floated the idea of organizing a national conference that brings all parties together, to overcome political differences and prepare for the upcoming challenges, similar to the Doha conference in 2008.

On the other hand, in a speech on 23 October at a gathering in south Lebanon, a member of the Central Council of Hezbollah, Sheikh Nabil Qaouk, voiced Hezbollah’s objections to the ongoing foreign interference in the bid to elect a new Lebanese president.

Qaouk stated that it is “no longer a secret that the Saudi embassy in Lebanon is interfering in the elections, just as it interfered in the elections of the parliament speaker, months ago.”

He added that this time, the interference is direct and not through third parties, alleging that many parliamentary representatives are complaining about the pressure they are under from the US and Saudi embassies.

“The US and Saudi actions yielded one result, that is more complication and disruption to the process of electing the president of the republic,” said Qaouk, stating that their allies in Lebanon want a president capable of confronting Hezbollah to satisfy their foreign backers.