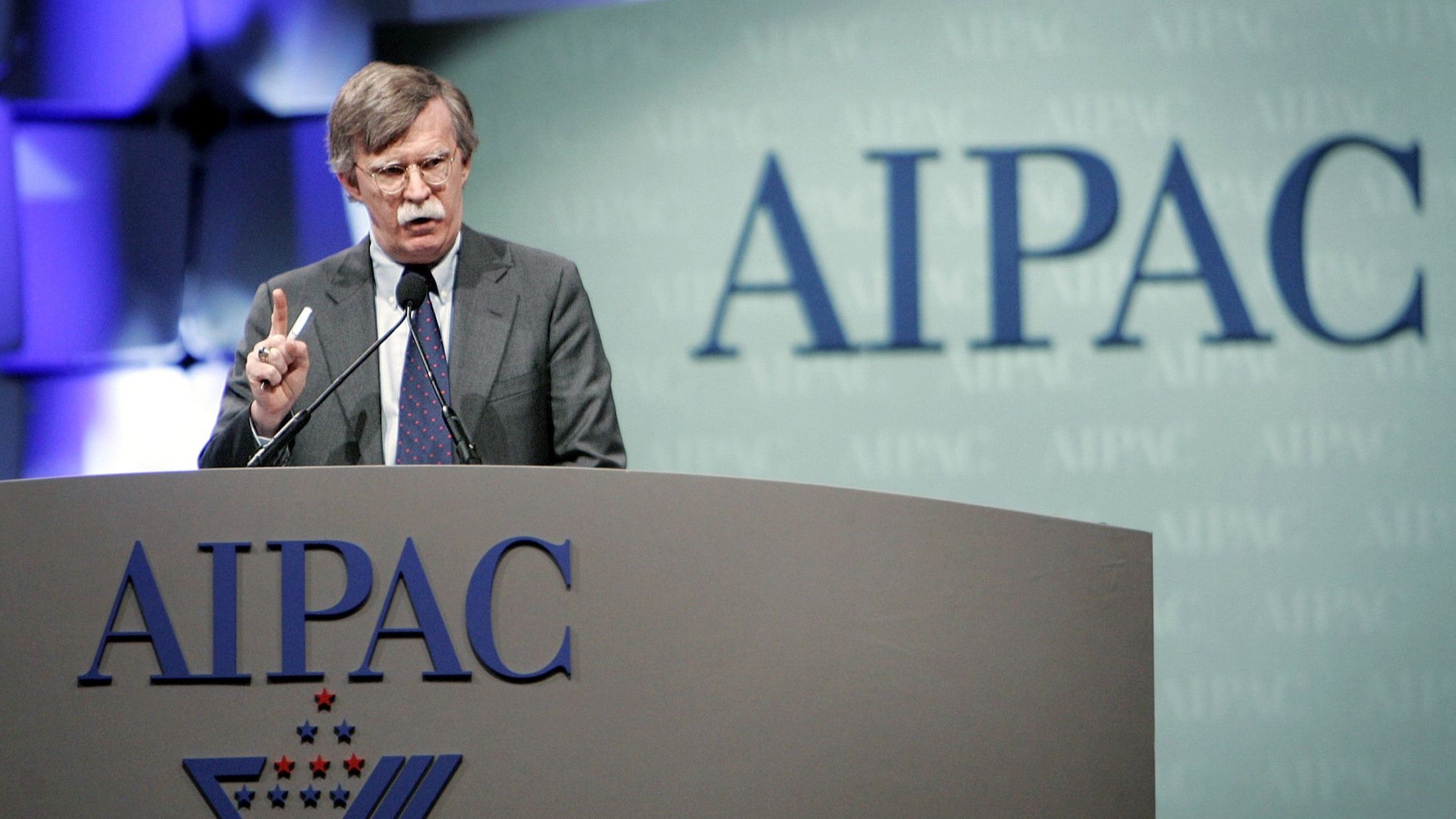 Former US national security advisor John Bolton claimed during an interview with BBC Persia on 7 November that the weapons used by armed separatist groups in Iran are being smuggled into the country from the Iraqi Kurdistan Region (IKR).

“The Iranian opposition is now being armed with weapons [stolen] from Basij stations and also the weapons which are being imported to Iran from Iraq’s Kurdistan region,” the notoriously anti-Iran political commentator alleged.

The Basij is one of the five armed wings of the Islamic Revolutionary Guard Corps (IRGC) and serves as an auxiliary force engaged in internal security.

During his interview with the UK-funded news outlet, Bolton also expressed hope that ongoing protests in Iran would lead to “regime change.”

Since mid-September, Iran has been rocked by street protests sparked by the death of Mahsa Amini in the days following her arrest by the Moral Security Police.

Just last week, US President Joe Biden said during a campaign event that his government will soon “free Iran.” The off-the-cuff remarks were later played down by White House National Security Council spokesman John Kirby, who said Biden’s hawkish comments “were not meant as a policy statement.”

Over the past year, Tehran has warned about the increasing presence of foreign spy agencies in the IKR. The semi-autonomous Kurdish region of Iraq is also where the headquarters of the Mujahedeen-e-Khalq (MEK) is based.

The Chief of Staff of the Iranian Armed Forces, Major General Mohammad Bagheri, said in mid-October that the IKR has become a “safe haven” for Iranian-Kurdish opposition groups that “pose a threat to Iranian national security.”