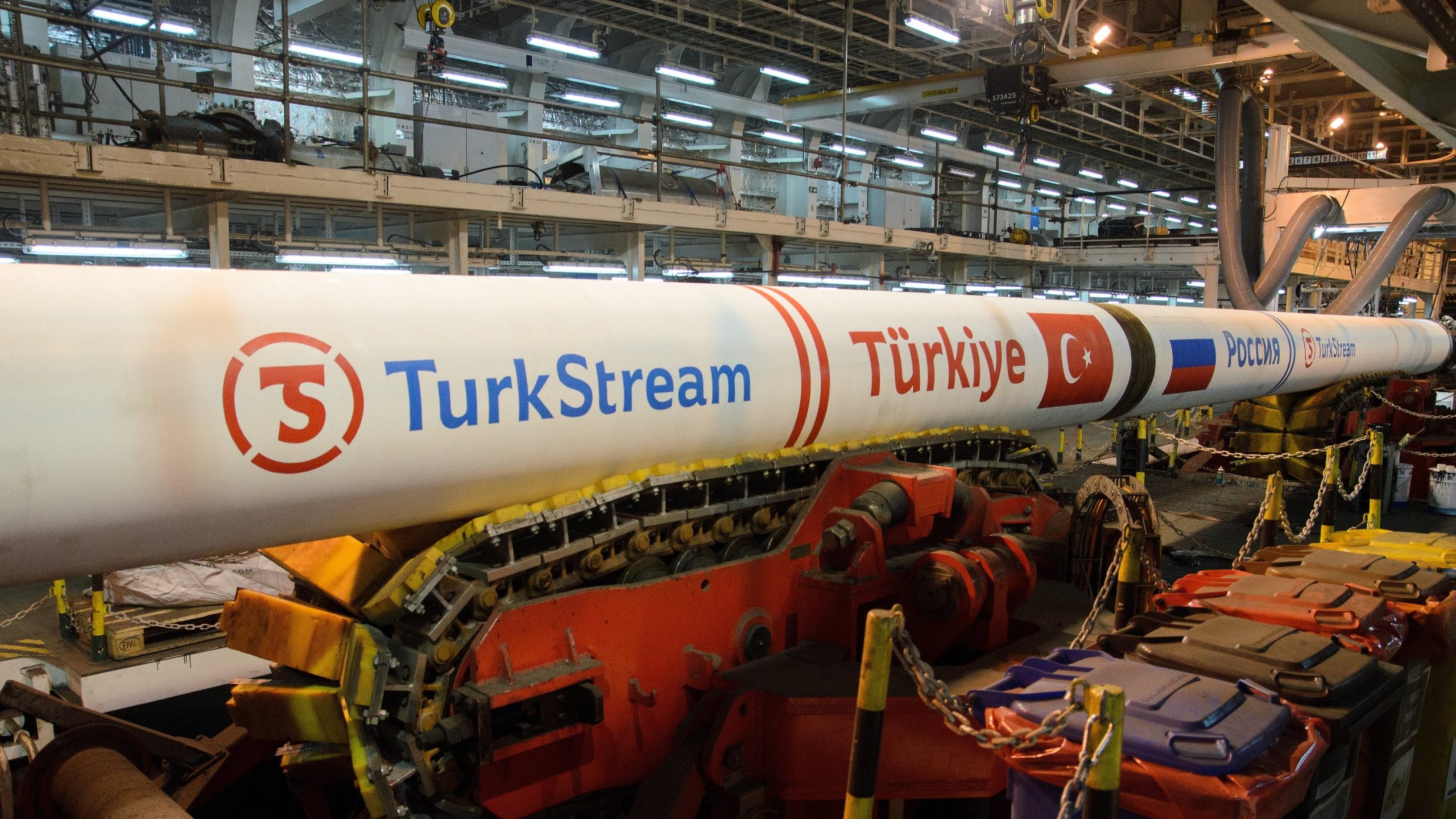 Turkish Energy Minister Fatih Donmez revealed on 8 November that Ankara has started paying for some of its natural gas from Russia in rubles.

The official went on to announce that the share of local currency payments in energy trade with Russia would increase in the coming months, during an interview with public broadcaster TRT Haber.

At the time, Putin said that Europe should be “grateful” to Turkey for allowing the uninterrupted passage of Russian gas, as the region now faces a major energy catastrophe in the wake of severe sanctions imposed on Russia’s energy sector.

During his interview on Tuesday, the Turkish energy minister said Ankara would lay out a road map by the end of this year that would implement Putin’s proposal for a natural gas hub in Turkey.

“We could organize an international gas conference, perhaps in January or February, to bring together gas suppliers and importer countries to take their opinion, we will proceed according to that,” Dönmez said.

Late last month, Putin revealed that Turkey is a much better partner to become a hub for Russian gas over the EU, as “it is difficult to work with Europe.”

“I believe it is clear why we are proposing establishing a hub to ship gas from Turkey to Europe, because it is complicated to work directly with European partners. Working with Turkey is easier for us. President Recep Tayyip Erdogan is a man who keeps his promise,” Putin said on 31 October.

He also expressed his confidence that, if a natural gas center is set up in Turkey, there will be many European customers of Russian gas. “Let’s see what happens this winter and the next. But I am sure that we will sign new gas export contracts.”