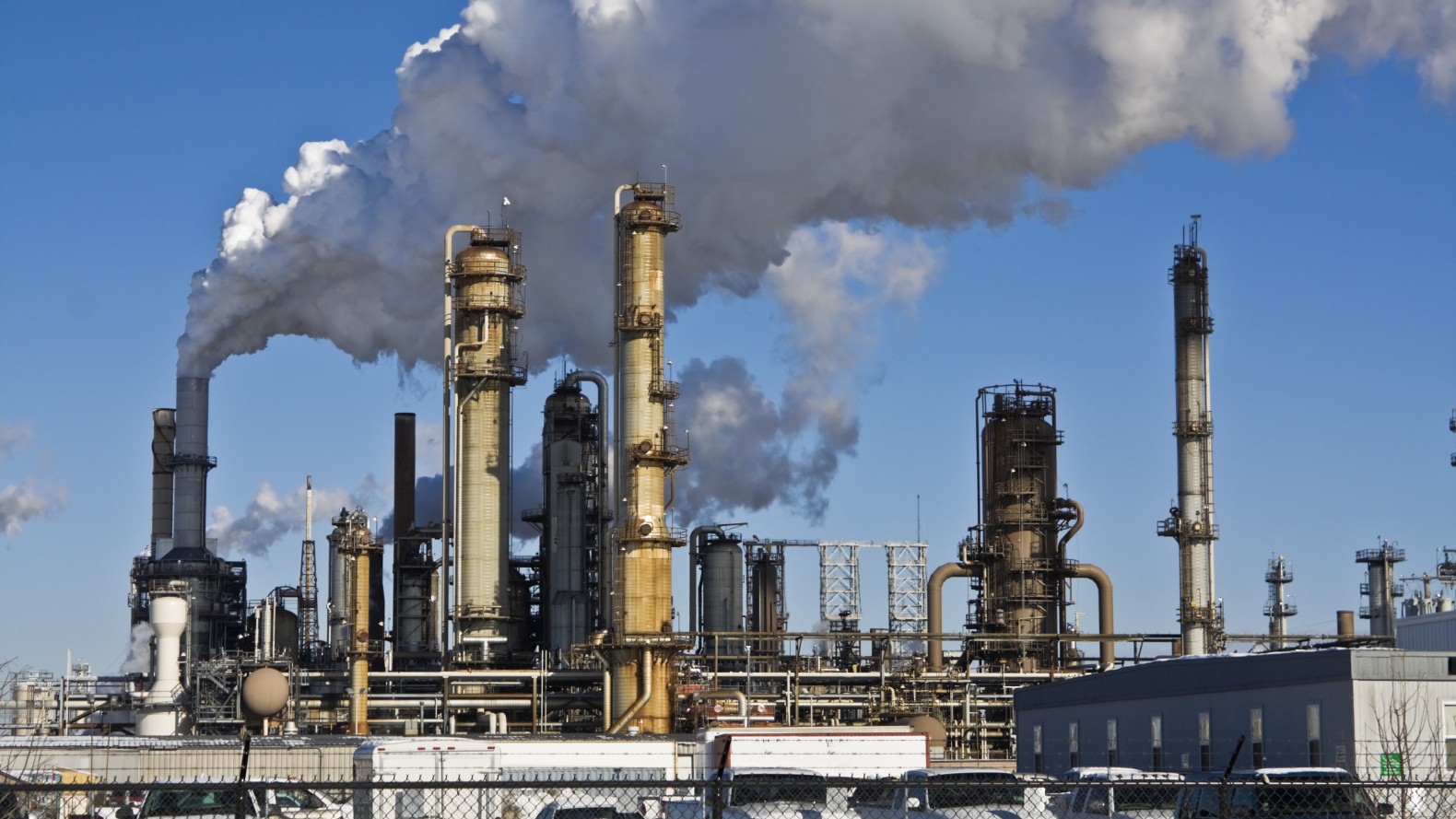 On 8 November, the Director General of the National Iranian Oil Company, Mohsen Khajeste Mehr, revealed that Iran produces over 3.8 million barrels per day (bpd), and is expected to reach 4 million bpd by the end of the Iranian new year.

Mehr highlighted that the conditions for oil exports have improved, stressing that Tehran has discovered several new clients and seeks to pursue new “traditional” customers.

In the past year, Iran has bolstered its efforts to increase its oil production despite US sanctions. Turkey’s Foreign Minister called on western nations to lift unilateral economic sanctions imposed on countries like Iran and Venezuela and said the US needs to “stop bullying” Saudi Arabia over rising oil prices, last month.

Earlier this month, Armenian Prime Minister Nikol Pashinyan met with Iranian officials in Tehran to sign cooperation agreements and a memorandum of understanding (MoU), which would double Iran’s oil exports to Armenia.

The director of the National Iranian Gas Company (NIGC) clarified that Armenia imports about 365 million cubic meters of natural gas from Iran every year and will receive one million bpd, despite Russia being Armenia’s number one energy supplier.

In return, Iran will receive electricity produced by thermal plants in Armenia.

Over the past several years, Iran has also helped sanctioned nations such as Venezuela to overcome US sanctions, which nearly destroyed the Latin American nation’s oil industry.

The Islamic Republic also recently delivered the third supertanker to Venezuela, as part of a long-term contract signed in 2006, which included four vessels in total.

Oil industry analysts revealed in January that Venezuela doubled its oil production between 2021 and 2022, due to Iran’s help.

As part of their cooperation to overcome unilateral western sanctions, Venezuela has also provided Iran with at least one million hectares of agricultural land, allowing the water-starved Islamic Republic to provide food security for its population.