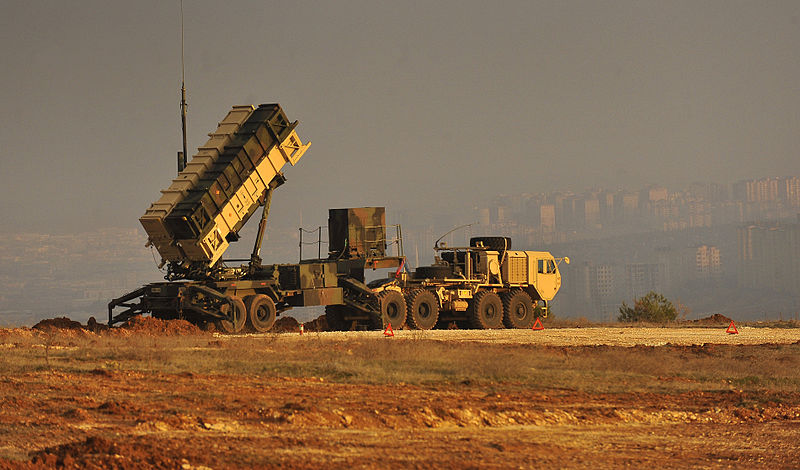 The US has reportedly removed its most advanced missile system and Patriot batteries from Saudi Arabia in recent weeks, raising questions about Washington’s future plans for the Arabian Peninsula.

The news comes as Saudi Arabia faces increased missile attacks from Yemen in response to a bloody six year war started by Riyadh and its allies.

In response to the reports, both the Pentagon and the Saudi Defense Ministry acknowledged the redeployment of the missile defense systems, with the US stressing their “commitment” to their West Asian allies and Riyadh, saying that it “is capable of defending its lands, seas and airspace, and protecting its people.”

On 9 September, a member of the Saudi royal family and former intelligence chief, Prince Turki Al-Faisal, said during an interview with CNBC that Saudi Arabia “[needs] to be reassured about American commitment,” adding that such reassurances would be “not withdrawing Patriot missiles from Saudi Arabia at a time when Saudi Arabia is the victim of missile attacks and drone attacks.”

His words came on the same day US Defense Secretary Lloyd Austin was set to hold a meeting with Saudi Crown Prince Mohammad bin Salman before it was unceremoniously cancelled citing “scheduling conflicts.”

Earlier this year, the Pentagon announced it had decided to pull its missile defense systems and other military hardware and personnel from Saudi Arabia and other countries in the region in order to redeploy them elsewhere in Asia.

“This decision was made in close coordination with host nations and with a clear eye on preserving our ability to meet our security commitments. It’s about maintaining some of our high demand, low density assets so they are ready for future requirements in the event of a contingency,” the Pentagon said in a statement last June, adding that they would not disclose where the military assets would be going or when.

Reports indicate that this redeployment of Washington’s war arsenal is part of a renewed strategy to confront what Pentagon officials refer to as “the threats of the future,” meaning China and Russia.