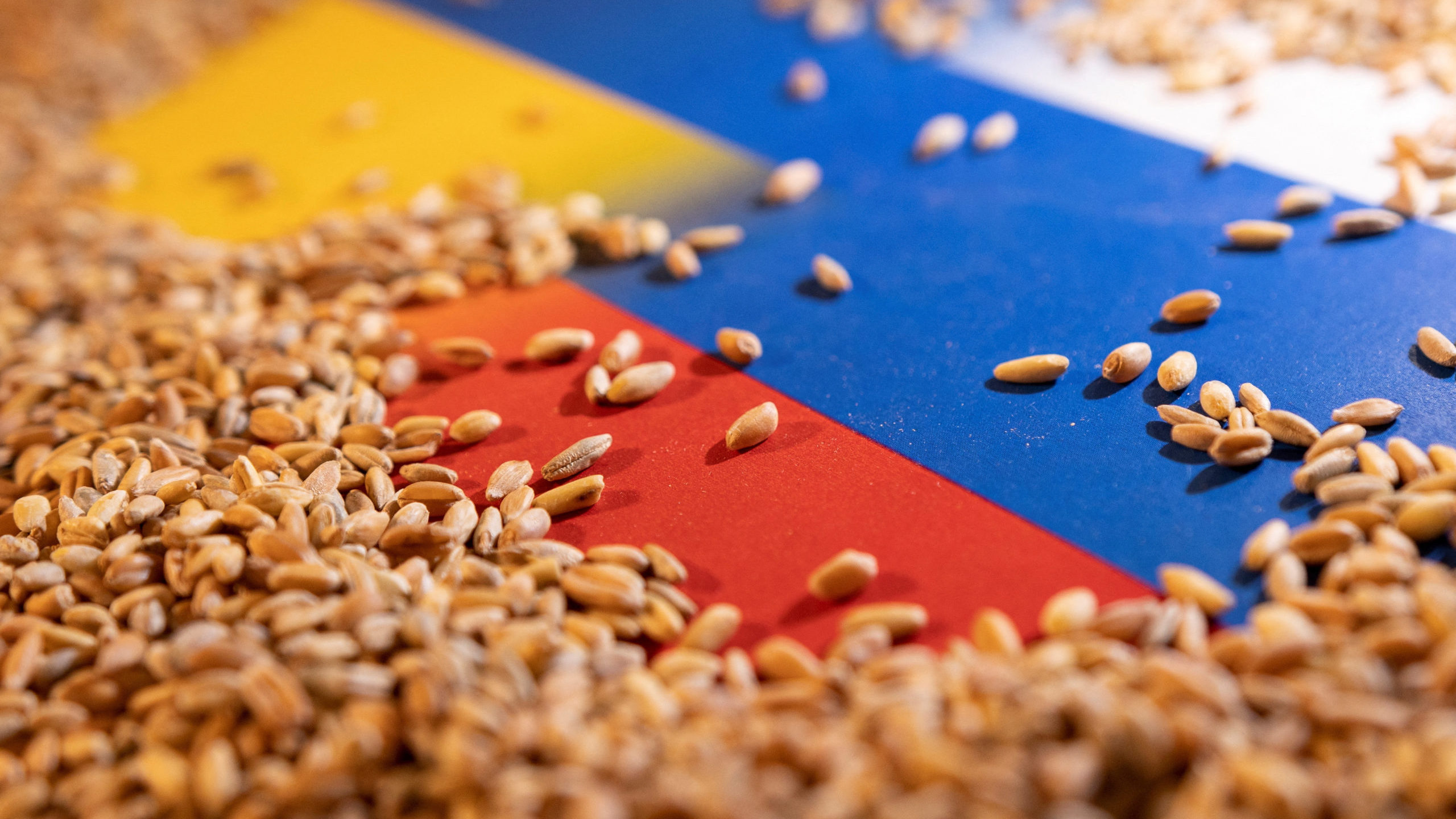 Turkey’s Agriculture Minister Vahit Kirişci reported that the country will use its own capacities to process the wheat promised free of charge by Russia and deliver it to countries in need.

“We will get Russian wheat for free, and the grain that will be processed in Turkey will be transferred to 8 countries, according to the desire of the Turkish president,” Kirişci explained to Turkish media after a cabinet meeting.

“We have an unused production capacity in this regard. For example, in the flour, pasta, semolina, and bulgur industry. After processing the free wheat we will receive from Russia in our own factories, we will send it to less developed countries,” he added.

On 4 November, the President of Turkey, Recep Tayyip Erdogan, pledged to send grain and fertilizer to some of the world’s least developed countries, especially those in Africa, as part of the agreement for the departure of ships from Ukrainian ports, according to Sputnik.

On 22 July, Ukraine and Russia signed two separate agreements with Turkey and the United Nations in Istanbul on the export of grain and agricultural products through the Black Sea.

The agreement provides for the export of Ukrainian grain, food, and fertilizer through the Black Sea from three ports, and for the United Nations to facilitate the export of Russian food and fertilizer, which is being restricted due to Western sanctions, according to Almayadeen news.