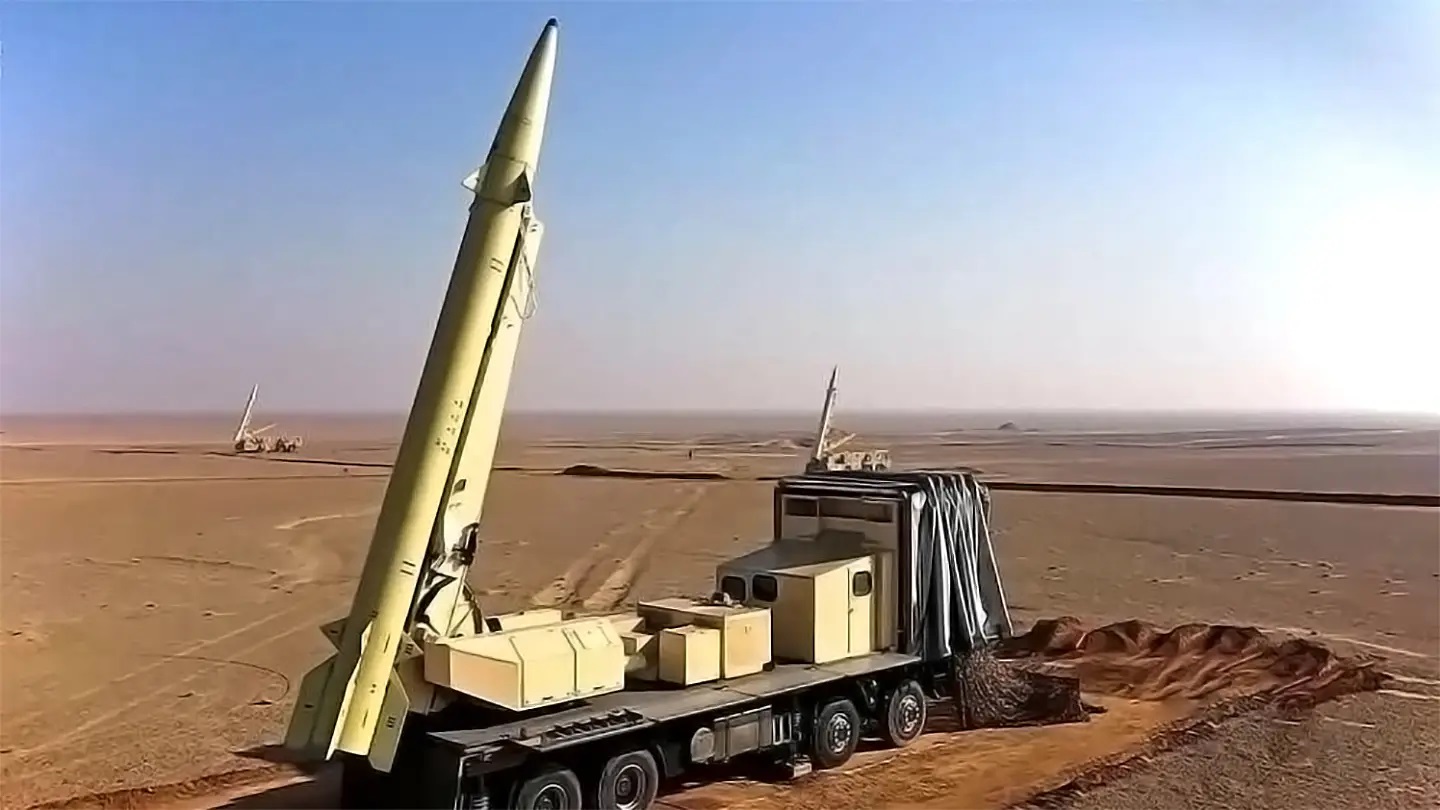 Pentagon spokesman Brigadier General Patrick Ryder said on 8 November that the US military has no evidence suggesting Tehran has supplied Moscow with ballistic missiles, despite what Ukrainian officials may claim.

“We do not have any information to corroborate right now that Iran has delivered ballistic missiles to Russia for use in Ukraine,” Ryder said, before adding that the Pentagon will “continue to keep a close eye on [the matter].”

Earlier this week, a spokesman for the Air Force of Ukraine claimed Kiev had information of plans by the Kremlin to purchase the ballistic missiles from Tehran.

“There is information that Russia and Iran reached an agreement concerning the ballistic missiles,” the Ukrainian military officials said during a press briefing.

Days earlier, Ukrainian officials called on their western sponsors to bomb Iranian facilities producing drones and ballistic missiles, in the wake of reports that the Russian army has been using Iranian drones on the battlefield.

On 5 November, Iranian Foreign Minister Hossein Amir-Abdollahian revealed that a planned meeting with Ukrainian officials to review evidence of the alleged drone deliveries was cancelled at the last minute as a result of pressure from the west.

“The United States and some European countries, especially Germany [asked Ukraine not to attend the meeting],” the Iranian official told reporters.

On the same day, Amir-Abdollahian acknowledged that his country has supplied drones to Russia, but assured media that the shipment took place months before the beginning of the war in Ukraine.

In mid-October, western media reports cited Israeli intelligence reports as evidence that Iran was ready to supply Russia with its new Fateh-110 generation rocket and its newly uncovered upgrade, the Zolfaghar.

According to the reports, Tel Aviv uncovered a secret visit of Iranian military advisors to Moscow on 18 September, to “finalize an agreement for two surface-to-surface missiles intended for use in Ukraine.”