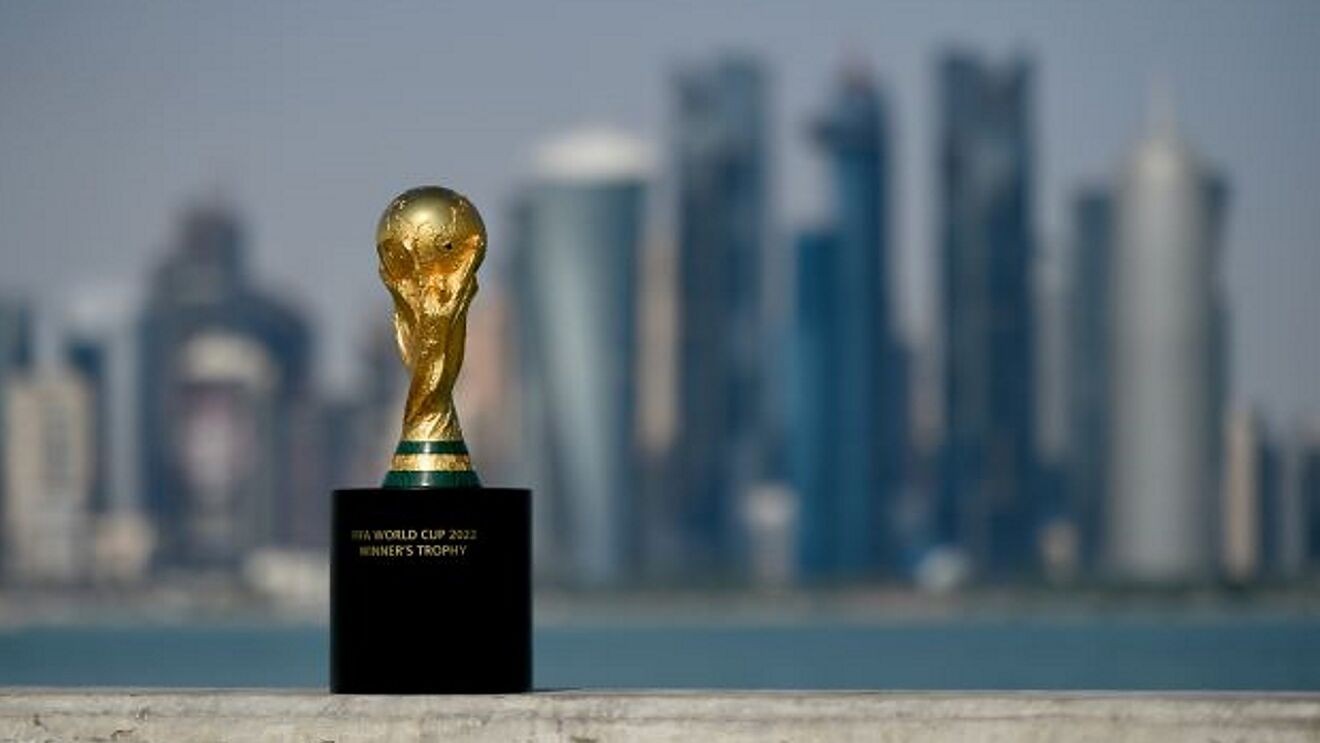 On 9 November, Israel and Qatar agreed to establish a temporary diplomatic office in Doha for this year’s World Cup, with the official signing taking place within the next few days, according to Israeli news outlet i24NEWS.

The Israeli Ministry of Foreign Affairs remarked that the expected agreement will provide consular services to Israeli attendees of the World Cup matches.

Back in September, Israel revealed that the two nations were in direct contact to plan the establishment of a consular office in Doha for the upcoming international event, which thousands of Israeli football fans are expected to attend.

Qatar was initially obligated to agree to the entry of any Israeli who submitted visa applications to attend matches, however, this procedure was nullified in June, after Qatar’s decision to present the 2022 World Cup as a non-political tournament, thus ensuring full access for Palestinians and Israelis to the tournament.

Coordination talks between Doha and Tel Aviv over consular accommodations for Israeli attendees are still ongoing, despite the two nations having no formal diplomatic relations.

Journalists from Israel will also be permitted entrance to Qatar but will be required to fill out a special form of application for journalists.

In July, Israeli military officials were received at a US military base in Qatar, despite the absence of normalization between Tel Aviv and Doha.

Despite the lack of formal diplomatic ties, Qatar openly acknowledges it has a ‘working relationship’ with Israel for the sake of negotiations over the Palestinian issue.

Qatar may have refused to normalize relations with Israel – yet the reality of normalized ties between Arab countries and Tel Aviv, as well as the presence of US military bases in nearly every Arab country – means that Israeli officials are likely to be found in Arab countries, regardless of their relationship status with Tel Aviv.

Back in February, Qatar’s Foreign Minister ruled out the possibility of repairing relations with either Israel or Syria, even while other Arab states take moves to integrate both into the regional fold.

He further added that, in the absence of a practical commitment to a two-state solution, it would be difficult to imagine Qatar joining the US-brokered Abraham Accords.