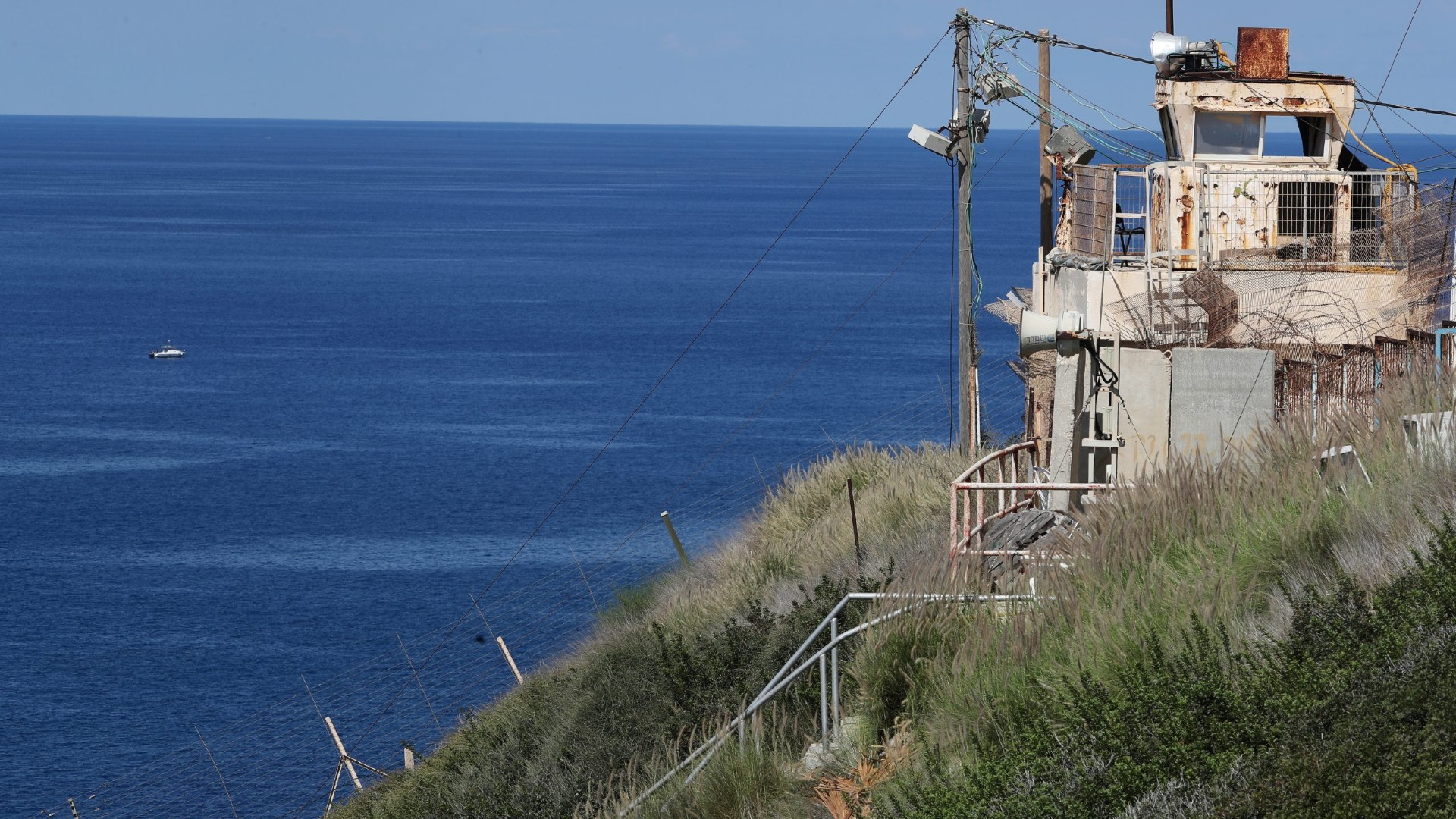 On 9 November, Deputy Speaker of the Lebanese Parliament, Elias Bou Saab, announced the country’s decision to potentially demarcate its maritime border with Cyprus and Syria.

A successful negotiation process and a deal on the maritime border with Cyprus and Syria would allow Beirut to begin offshore gas extraction, similar to Israel and Lebanon’s recent agreement made on 27 October, according to AFP.

Saab reiterated that Beirut hopes to define its maritime borders with Syria in the north and Cyprus to the west, with the goal to consolidate its offshore drilling rights.

“The Lebanese government must engage directly and publicly with the Syrian government,” Elias Bou Saab told AFP in an interview on the same day.

He further specified that the disputed maritime area between the two countries includes an area of over 800 square kilometers, more than the disputed area with Israel.

Saab stressed that Lebanon cannot proceed with gas exploration in its northern waters without resolving its border dispute with Syria, adding that Damascus and Beirut must be able to mark its Exclusive Economic Zone (EEZ) with Cyprus.

On 26 October, Lebanon first discussed the possibility of defining its maritime borders with Cyprus and Syria.

Former President Michel Aoun explained that the next step, after signing the agreement with Tel Aviv, should be to settle the disputed region between Lebanon and Syria, as well as to update the borders with Cyprus.

Following the signing of the maritime agreement between Israel and Lebanon, Hezbollah Secretary General Hassan Nasrallah said during a speech that it was a glorious victory for Lebanon and that it cannot be considered a normalization of ties.

“The document that Lebanon will keep does not bear an Israeli signature, and officials in Lebanon acted precisely so as not to create the suspicion of normalization,” Nasrallah explained, confirming that the Lebanese state dealt with Israel indirectly throughout the entirety of the process, and added that accusations of normalization are “baseless.”

The former Lebanese president signed a letter approving the agreement at the presidential palace in Baabda, as outgoing Israeli Prime Minister Yair Lapid followed suit at a cabinet meeting in the occupied city of Jerusalem.