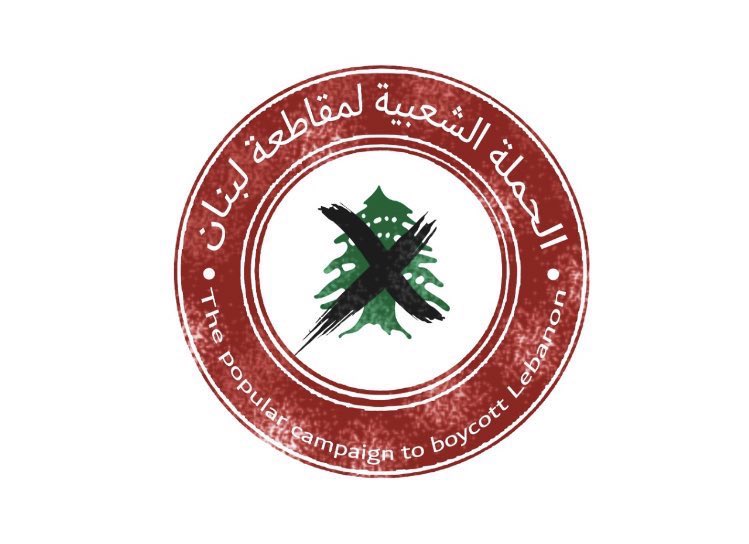 On 10 September, following the announcement of Lebanon’s new government formation, Saudi social media was flooded with calls to boycott all Lebanese products and businesses under claims that the new administration in Beirut is somehow beholden to the Lebanese resistance movement Hezbollah and its ally, Iran.

Using the hashtag #الحملة_الشعبية_لمقاطعة_لبنان, which translates to the “Popular Campaign to Boycott Lebanon,” millions of Saudis joined in decrying the new Lebanese administration, with well over 33,000 tweets sent out only on Friday night calling for the boycott of Lebanese-owned businesses.

A number of prominent Saudi figures and officials joined in on the calls for boycott, citing reports by Saudi media blaming Lebanon for the Captagon drug epidemic that has hit the kingdom in recent years.

This xenophobic social media campaign is eerily reminiscent of one launched against Yemeni immigrants just weeks ago, which ended with the forced deportation of nearly one million Yemenis who had been living and working in the kingdom for years.

According to local sources, in early August, Saudi authorities requested local employers in the south of the country to terminate the work contracts of hundreds of thousands of Yemeni immigrants and to prevent them from renewing their housing contracts.

Experts believe this latest show of animosity by Saudi Arabia is because, for the first time in decades, Riyadh had no involvement in Lebanon’s new government formation. The Saudis had maintained a large role in Lebanese politics since the signing of the Taif Agreement in 1989, which effectively ended Lebanon’s civil war.