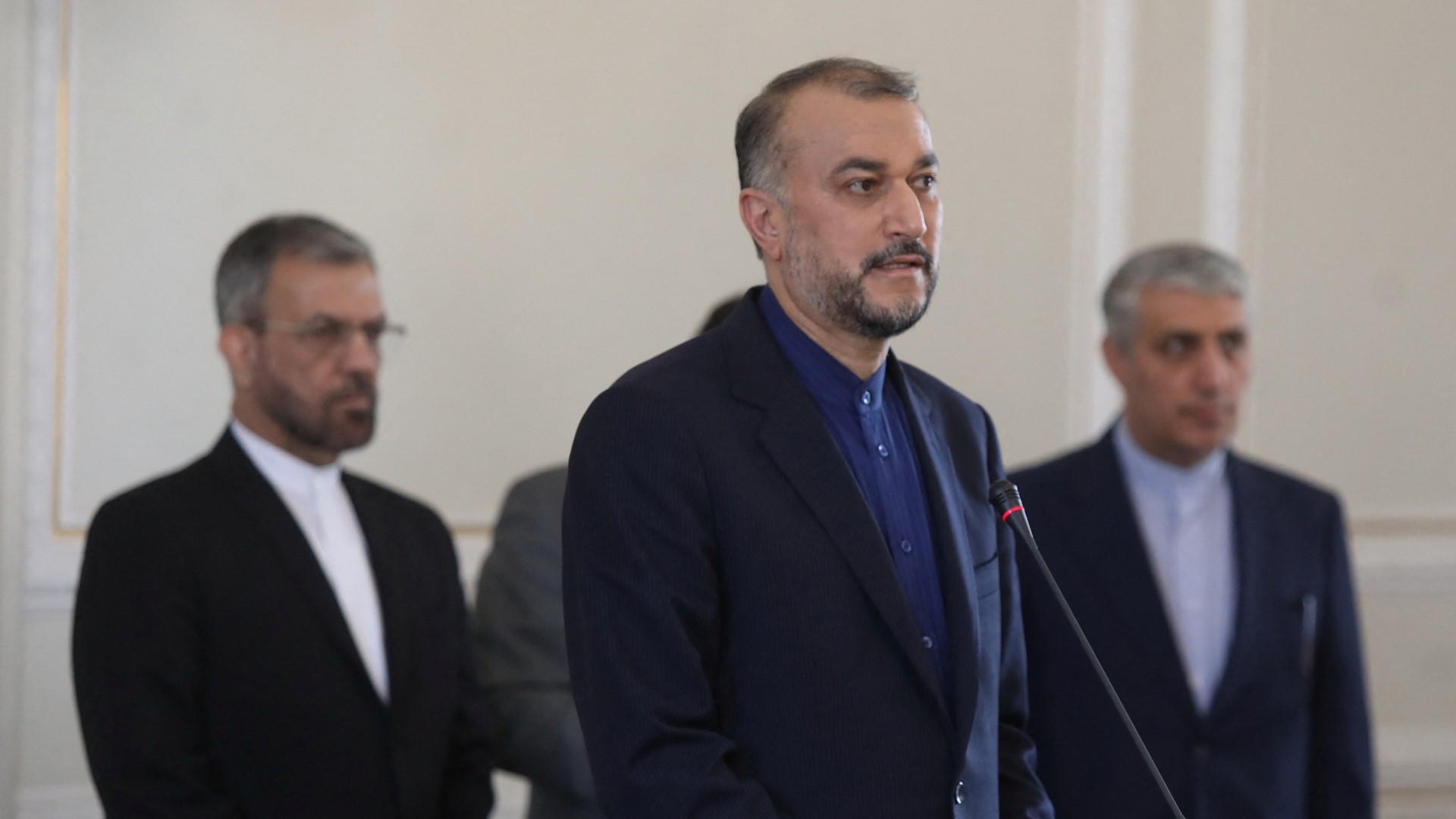 Iran’s Foreign Minister, Hossein Amir-Abdollahian, slammed Germany and the EU on 10 November for what he referred to as “provocative positions” against the Islamic Republic, after his German counterpart, Annalena Baerbock, called for fresh sanctions to be imposed on Iran.

“[Iran’s] response will be proportionate and firm,” the foreign minister asserted.

Abdollahian’s remarks came in response to Baerbock’s comments the day before, when she vowed that new sanctions against Tehran were on the way.

“We are working flat out on the next package of sanctions … We want to adopt [them] next week,” she said.

“We won’t let up … We stand with the men and women of Iran, not only today, but as long as it is necessary,” the German Foreign Minister added.

On 4 November, the foreign ministers of the G7 group of nations issued a statement following a meeting in Germany, condemning Iran for what they referred to as a “violent crackdown” on protestors, as well as its “destabilizing activities.”

The Iranian Foreign Ministry responded to the G7 statement on 9 November, referring to it as “baseless” and as a violation of the UN Charter, which calls against the incitement of riots and “terrorist attacks.”

“The Iranian Revolutionary Guard is an official institution, and any step to impose sanctions on it, or put it on terrorist lists is illegal,” Nasser Kanaani, the Iranian Foreign Ministry spokesman, said on 31 October, calling on Germany “not to sacrifice relations with Tehran for short-term political goals.”

Germany has also condemned Iran’s supply of drones to Russia, which Abdollahian admitted to on 5 November, when he explained that the deliveries were made before the war in Ukraine began.

On the same day, the Iranian Foreign Minister revealed that Berlin played an instrumental role in sabotaging a planned meeting between Iranian and Ukrainian officials, which was scheduled in order to constructively discuss the drone issue with Kiev.