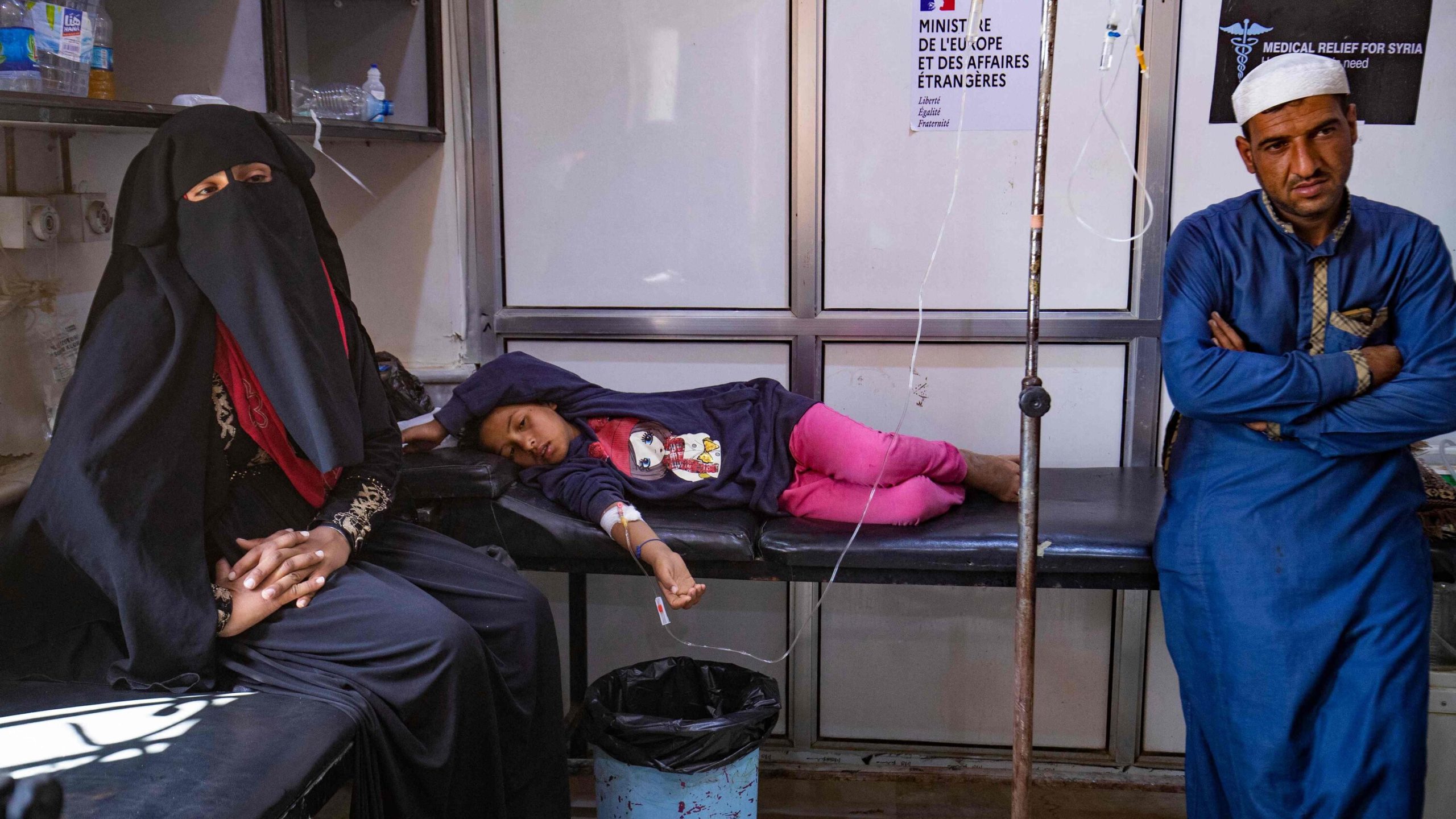 In 2019, the US Congress passed the Caesar Act, which, on top of already existing sanctions, strictly prohibited states, companies, and individuals from doing business with the Syrian government.

Dohan stressed that the limitations on Syria’s foreign reserves, which are a direct result of sanctions, have created severe shortages in medicines and medical equipment, making it difficult to combat chronic illnesses, such as Cholera, which currently poses a health threat to both Lebanon and Syria.

Significant cuts in international aid have also impacted the country, resulting in a severe health crisis in the northwest of Syria.

Although sanctions have been imposed on Syria since 2011, a 2022 report by BMJ Global Health states that since the implementation of the Caesar Act, US sanctions against Syria have taken a turn for the worse, particularly targeting civilian areas which are held by Damascus.

“A politicized agenda for regime change over the past decade has overlooked the right to food of Syrian civilians, in particular those in areas under the control of the government of Syria (70 percent of land),” the report states.

According to the report, basic food costs in Syria are now “29 times higher than pre-crisis averages.” It also states that unilateral coercive measures devastated Syria’s ability to cope during the COVID-19 pandemic.

The UN official asserted that these measures constitute a “violation of basic human rights,” which “cannot be justified by talking about the good intentions and goals of unilateral sanctions.”

“The international community must commit to solidarity and provide assistance to the Syrian people,” she said.