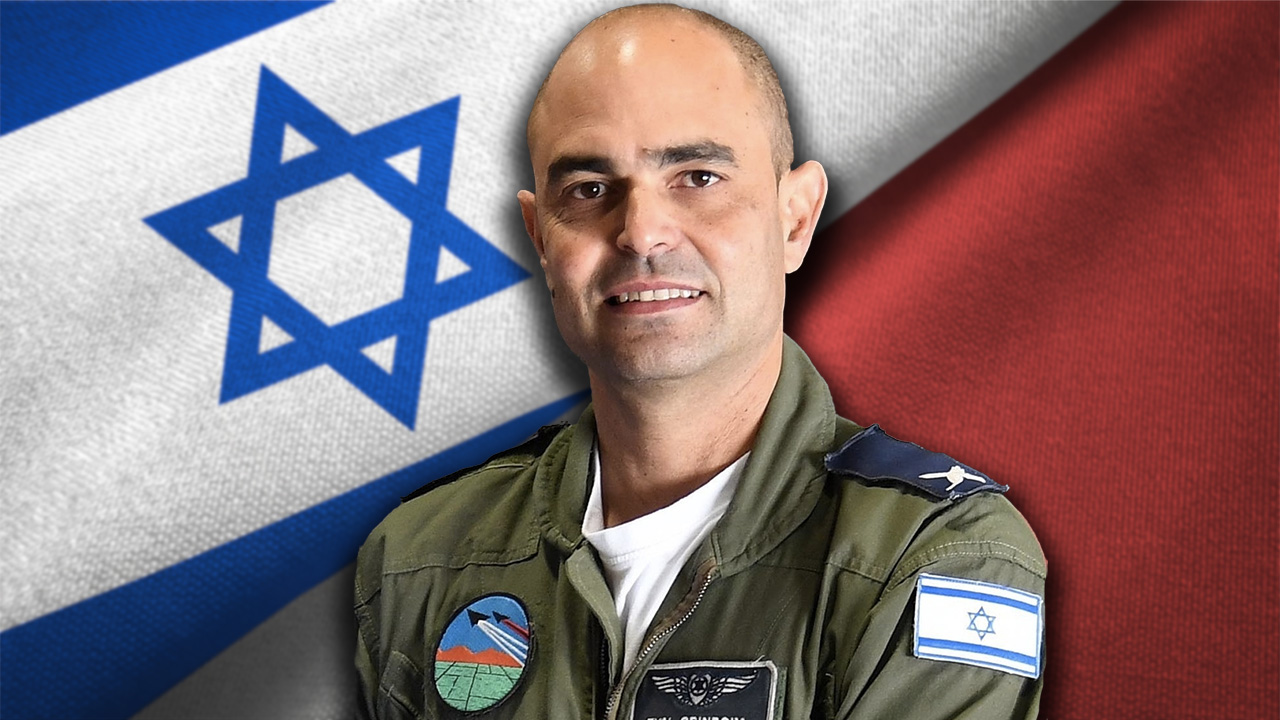 The Israeli army announced on 10 November that the Chief of Staff of the Israeli Air Force, Eyal Greenbaum, participated in the Air Force Commanders Conference in Bahrain, the first of it’s kind, according to Sputnik.

In a statement posted on his Twitter account, IDF Spokesman Avichai Adraee said, “In a precedent, the first of its kind, the Chief of Staff of the Air Force, Brigadier General Eyal Greenbaum, participated this week in the Air Force Commanders Conference in Bahrain.”

Adraee indicated that this visit comes within the framework of continuing to strengthen relations and cooperation between the Israeli army and the armies of the region, especially the U.S. Central Command.

Bahrain signed agreements to normalize relations with Israel in 2020, with the mediation of the United States.

However, Israeli military contractors have been the largest beneficiaries of the so-called ‘Abraham Accords’ normalization agreements.

According to a report by the Wall Street Journal (WSJ) published on 9 October, Israeli defense contractors have secured over $3 billion in deals with the UAE, Bahrain, and Morocco.

Israeli security officials claim they have had more than 150 meetings with counterparts in the three Arab nations since the accords were signed.

The deals include supplying the UAE and Bahrain with advanced air defense systems, and a deal with Morocco to build drone factories in the North African nation.

Israeli military contractors are reportedly also in talks to sell the three nations everything from advanced radar technology to cybersecurity systems.