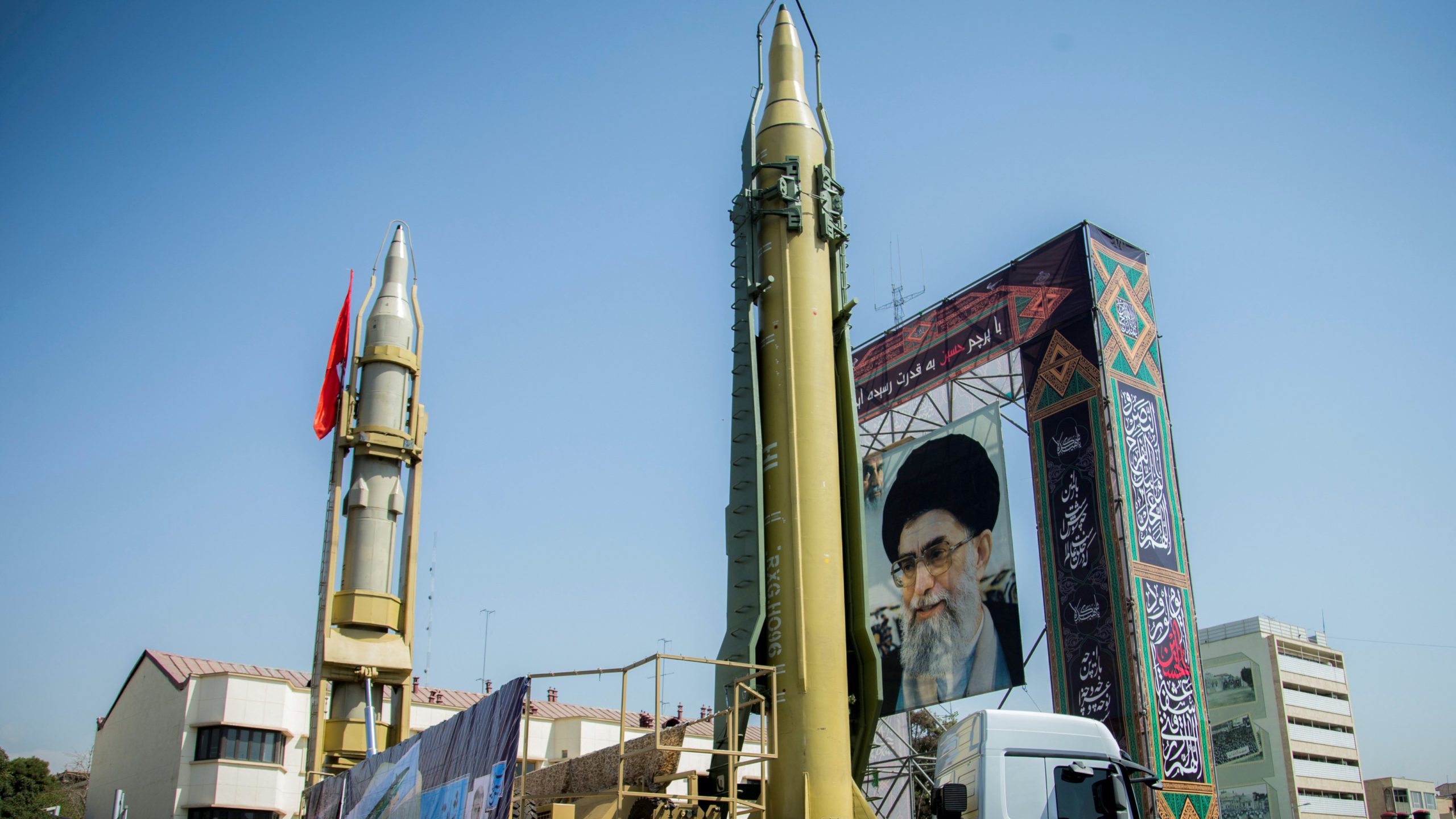 Iran announced the production of its own hypersonic ballistic missile capable of penetrating all defense systems, General Amirali Hajizadeh, commander of the Revolutionary Guards Aerospace Force, said on 10 November.

“This hypersonic ballistic missile can counter anti-aircraft defense shields. It will be able to pass through all missile defense systems,” the general said, according to Fars news agency.

According to the Iranian military official, “this missile, which targets enemy anti-missile systems, represents a great leap forward in the missile field.

The head of the International Atomic Energy Agency (IAEA), Rafael Grossi, expressed his concern about the Iranian announcement.

“All these kinds of announcements increase concern, they reinforce public attention on the Iranian nuclear program,” Grossi told AFP on the sidelines of the COP27 climate summit in Sharm el-Sheikh, Egypt.

Hypersonic missiles pose challenges to radars because of their high speed and mobility.

The announcement comes after Iran admitted that it had sent drones to Russia, but said it had done so before the Ukraine war.

However, Pentagon spokesman Brigadier General Patrick Ryder said on 8 November that the US military has no evidence suggesting Tehran has supplied Moscow with ballistic missiles, despite what Ukrainian officials may claim.

“We do not have any information to corroborate right now that Iran has delivered ballistic missiles to Russia for use in Ukraine,” Ryder said, before adding that the Pentagon will “continue to keep a close eye on [the matter].”

A spokesman for the Air Force of Ukraine claimed Kiev had information on plans by the Kremlin to purchase the ballistic missiles from Tehran.

“There is information that Russia and Iran reached an agreement concerning the ballistic missiles,” the Ukrainian military officials said during a press briefing.

Days earlier, Ukrainian officials called on their western sponsors to bomb Iranian facilities producing drones and ballistic missiles, in the wake of reports that the Russian army has been using Iranian drones on the battlefield.

On 5 November, Iranian Foreign Minister Hossein Amir-Abdollahian revealed that a planned meeting with Ukrainian officials to review evidence of the alleged drone deliveries was canceled at the last minute as a result of pressure from the west.