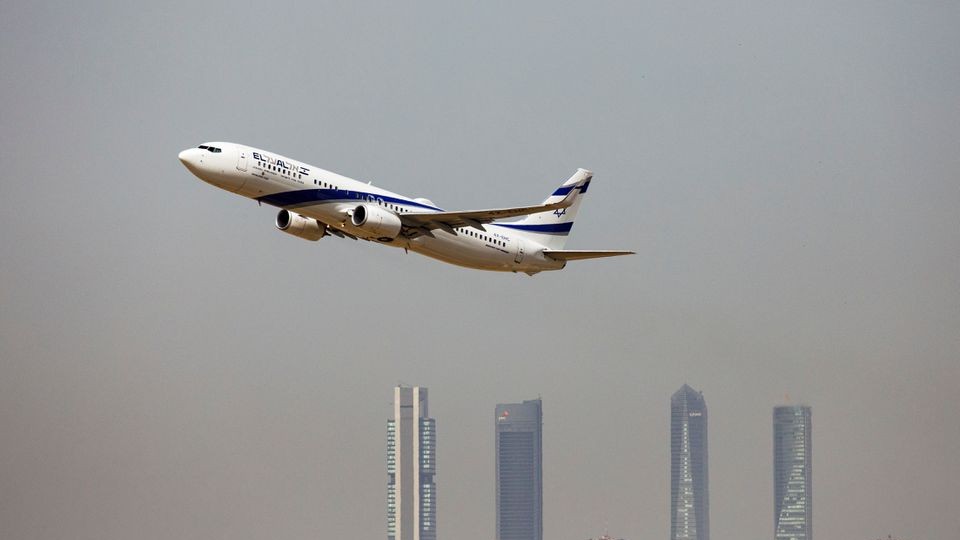 On 11 November, US Secretary of State Anthony Blinken described the agreement allowing Israeli citizens to travel to Qatar for the World Cup as a “historic step” in bolstering “people-to-people ties” and expanding economic relations between Doha and Tel Aviv.

I welcome FIFA’s announcement of direct flights between Qatar and Israel for the World Cup. This step bolsters people to people ties and economic integration, while encouraging freedom of travel for all, both Israeli and Palestinian.

On the same day, FIFA announced that Palestinians and Israelis could travel to Qatar on charter jets to attend the tournament.

Direct flights between the two countries will only operate during the World Cup, allowing Palestinians and Israelis to attend on the condition that they have tickets and a valid ‘Hayya Card’ (fan ID) before boarding flights that will operate directly from Tel Aviv’s Ben Gurion airport to Doha’s Hamad International Airport.

US National Security Advisor Jake Sullivan also welcomed the announcement: “Excited about this important step to further build people-to-people ties and integrate Israel into the region. We will be cheering on Team USA.”

A few days prior, Israel and Qatar agreed to establish a temporary diplomatic office in Doha for the World Cup.

The Israeli Ministry of Foreign Affairs remarked that the expected agreement would provide consular services to Israeli attendees of the World Cup matches.

Back in September, Israel revealed that the two nations were in direct contact to plan the establishment of a consular office in Doha for the upcoming international event, which thousands of Israeli football fans are expected to attend.

Qatar was initially obligated to agree to the entry of any Israeli who submitted visa applications to attend matches; however, this procedure was nullified in June, after Qatar decided to present the 2022 World Cup as a non-political tournament, ensuring full access for Palestinians and Israelis.

Coordination talks between Doha and Tel Aviv over consular accommodations for Israeli attendees are still ongoing, despite the two nations having no formal diplomatic relations.

Journalists from Israel will also be permitted entrance to Qatar but will have to fill out a special application form.