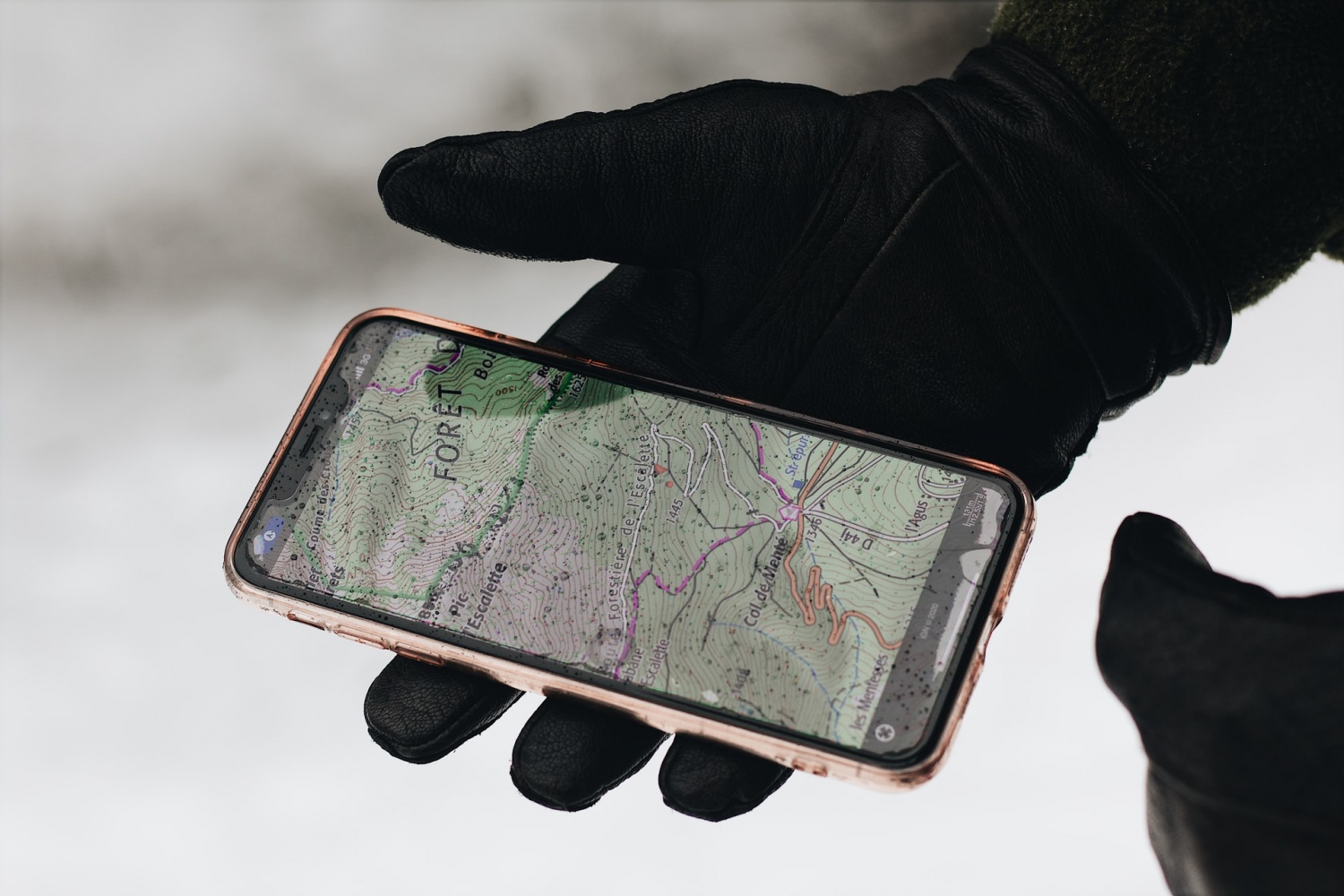 The Israeli government has admitted that its national intelligence service, the Shin Bet, used databases of cell phone companies to monitor the activities of journalists, as well as other professionals trained to protect privileged information, such as doctors or clergy, according to Haaretz.

Using the database, the agency can work out where a journalist is based on their mobile phone location, as well as who they talked to and for how long.

This was revealed by Tel Aviv in response to a petition filed with the Supreme Court by the NGO Association for Civil Rights in Israel (ACRI), which asked the court to strike down a clause in the law regulating Shin Bet operations concerning its power to require operators to hand over information on calls or messages, according to Middle East Eye (MEE).

The law, passed in 2002, has been criticized for its semi-clandestine nature as it is not subject to public scrutiny, although the head of the Shin Bet is obliged to seek permission from the prime minister and the attorney general every three months, and once a year before a committee of the Knesset.

The Supreme Court is now analyzing the regulation since, in the opinion of ACRI, it incurs several unconstitutional errors by involving an invasion of privacy and taking away journalists’ right to the protection of their sources.

The government now has three months to inform the Supreme Court whether or not it decides to amend this law, Haaretz says. However, the Israeli state has already asked the Supreme Court to dismiss the request on the grounds that “data collection is vital to the agency’s operations” and “has already provided essential help in dismantling terrorist attacks and saving lives.”

On 26 October, Israeli forces managed to track down and kill at least two leaders of the Lion’s Den resistance faction after infiltrating the group’s infrastructure using the blacklisted Pegasus spyware.