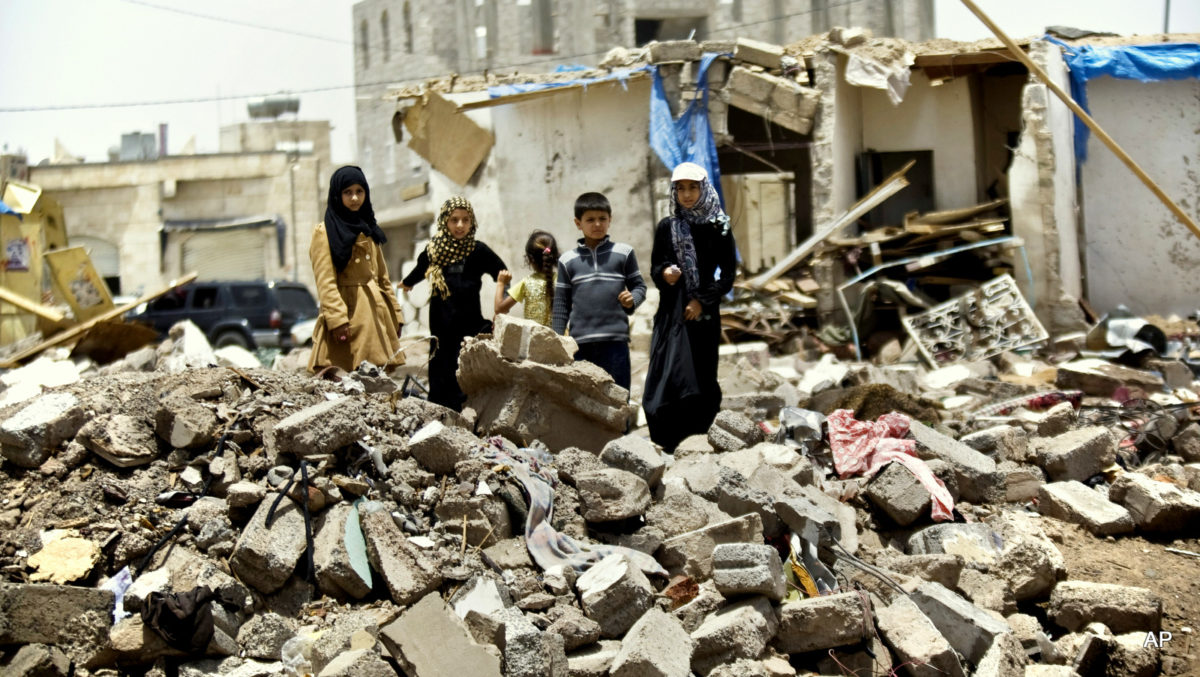 Talks between Yemeni and Saudi delegations in Oman have continued “uninterrupted” since the end of the UN-brokered ceasefire on 2 October, according to sources in the know that spoke with Lebanese daily Al Akhbar.

The report claims the Saudi delegation has shown “remarkable flexibility” in several of the outstanding issues, most notably offering to secure funding for the payment of state employees’ salaries.

They have also shown openness to lift road blockades and to allow flights from Sanaa International Airport to reach more destinations than the two currently allowed: Jordan and Egypt.

Nonetheless, issues still remain, as Riyadh reportedly wants to publicly label these measures as “helping the brothers in Yemen,” not as compensation for seven years of war.

Yemeni officials allegedly shot down this idea, as it would misrepresent Riyadh’s role in ravaging Yemen and pushing it to the brink of famine. Moreover, they have also rejected an offer for the head of Yemen’s Supreme Political Council, Mahdi al-Mashat, to lead an official delegation to the Saudi capital.

Earlier this month, The Washington Institute published a report based on a visit to the kingdom by Executive Director Robert Satloff and David Schenker, in which they assert that “Saudi Arabia clearly wants out of the [Yemen] conflict today.”

However, the behind-the-scenes progress to achieve this goal comes despite increased efforts by the Saudi-led coalition, Israel, the US, and the UK to consolidate their military presence in southern Yemen and on the country’s islands.

Earlier this week, Mashat warned that the US role in the ceasefire talks “is malicious and dangerous.”

“The armistice negotiations had previously reached a level of good understanding, but the US envoy, Tim Linderking, deliberately sabotaged them during his most recent tour of the region,” the head of Yemen’s Supreme Political Council said on 7 November.

“The US is trying to impede any sincere efforts to achieve sustainable peace in Yemen,” Yemen’s Ansarallah resistance group warned in a statement earlier this month.

According to the sources who spoke with Al Akhbar, the growing rift between Washington and Riyadh has spilled over onto their cooperation in Yemen, as the US now favors “interim solutions” rather than a comprehensive end to the war in order to maintain a “playing card” to use against Saudi leaders.