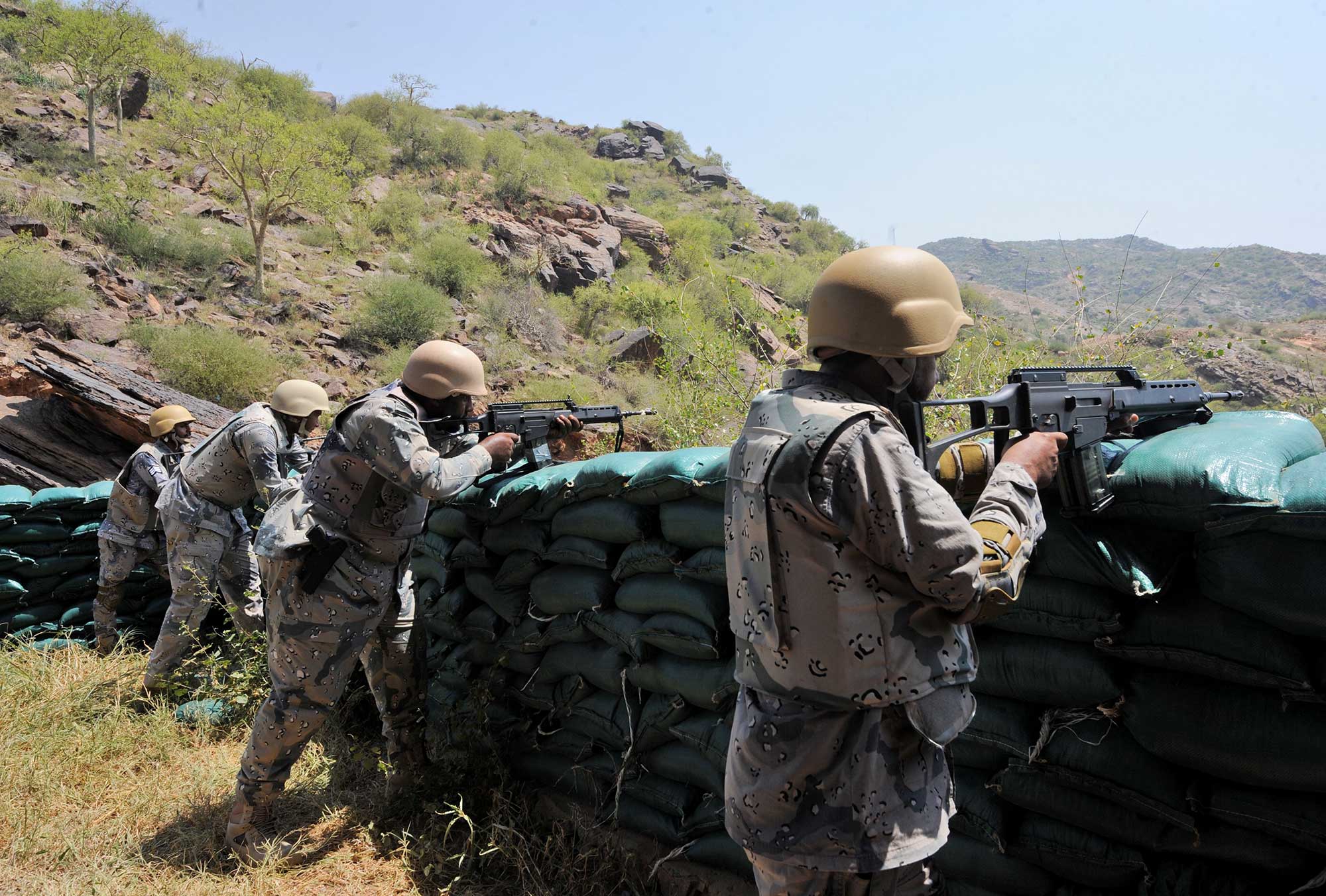 On 12 November, Yemen-based Al-Masirah TV published footage of mass graves on the border area with Saudi Arabia, where dozens of African migrants were buried after being murdered by the kingdom’s border guards.

The footage included an interview with a survivor who alleged that Saudi soldiers deliberately electrocuted dozens of Ethiopian immigrants following their arrest, punishing them for attempting to cross into the country.

The survivors added that the border guards used mortars against the migrants, attempting to kill and injure dozens from afar.

One of the Ethiopian migrants revealed to Al-Masirah that about 5 migrants are being murdered daily, with folds more injured in direct and indirect fire from the border posts.

On 1 August, the Saudi Leaks online website reported that the United Nations Migration Organization had found the Saudi border guards guilty of the murder of African migrants.

The organization estimates that at least 189 migrants were murdered and 535 others injured, in just nine documented massacres. The majority were of Ethiopian nationality.

The African migrants are targeted with artillery, machine guns, and even mortars as they leave Saada province in northern Yemen towards the south of Saudi Arabia.

Whoever survives and is arrested by the guards has been subjected to inhumane imprisonment and subjected to torture, cruel treatment, and degrading conditions.

In a report from 2020, Human Rights Watch described the appalling conditions migrants are subjected to, calling on the kingdom’s authorities to end its practices and invest in more humane facilities that would match its financial capabilities.

“Saudi Arabia, one of the world’s richest countries, has no excuse for detaining migrant workers in such conditions,” says Nadia Hardman, from HRW.

She adds that video footage leaked from the facility shows “people crammed together, with allegations of torture, and shocking unlawful killings, in an apparent unwillingness of the authorities to do anything to investigate conditions of abuse.”

In total, about 895,448 were convicted of violations of border security laws, including 4,335 who were arrested between 6-12 August, alongside 53 others who were caught while attempting to cross the border.