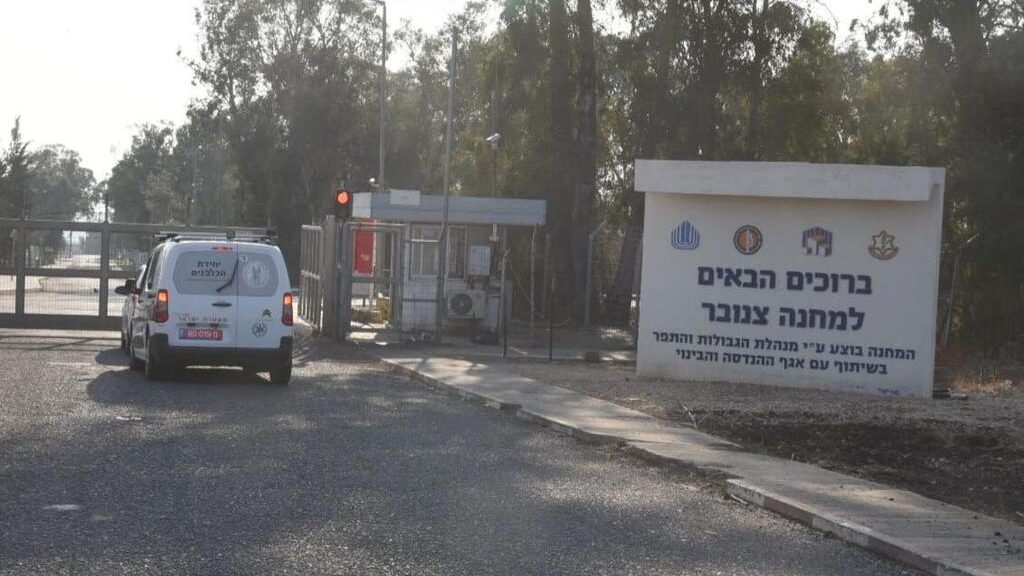 A police vehicle at the entrance to the Tsnobar base in the Golan Heights.

An unidentified group of people has reportedly broken into a key Israeli army barrack in the occupied Syrian Golan Heights, stealing large amounts of ammunition.

On 12 November, a spokesman for the Israeli occupation army confirmed that the “Tsnobar” army base in the occupied Golan was breached, with many weapons and ammunition reportedly stolen.

Israeli Public Broadcasting Corporation (KAN) reported that more than 100,000 bullets were seized from the Tsnobar base after a group of assailants entered the barrack, took control of the combat equipment, and left without being noticed.

“The Shin Bet is investigating the incident, and several people suspected of participating in the incident were arrested,” the Hebrew KAN stated.

According to the same sources, the Israeli security forces arrested suspects in the north of the country on suspicion of theft, and it is expected that the police will request to extend their detention. The hearing will take place in the Magistrate’s Court in Nazareth behind closed doors.

Meanwhile, the Israeli army, police, and border guards are conducting operations in the area in search of the stolen ammunition.

Y-net revealed some preliminary results of the ongoing investigations saying that some Israeli soldiers facilitated the entry of the thieves.

Recently, incidents of robbery from within Israeli military bases have been repeated. Just last month, an Israeli spokesperson announced that thieves had stolen about 30,000 bullets from the Sde Timan base in the south of the country, despite the fact that tens of millions of shekels had been invested in securing the base.