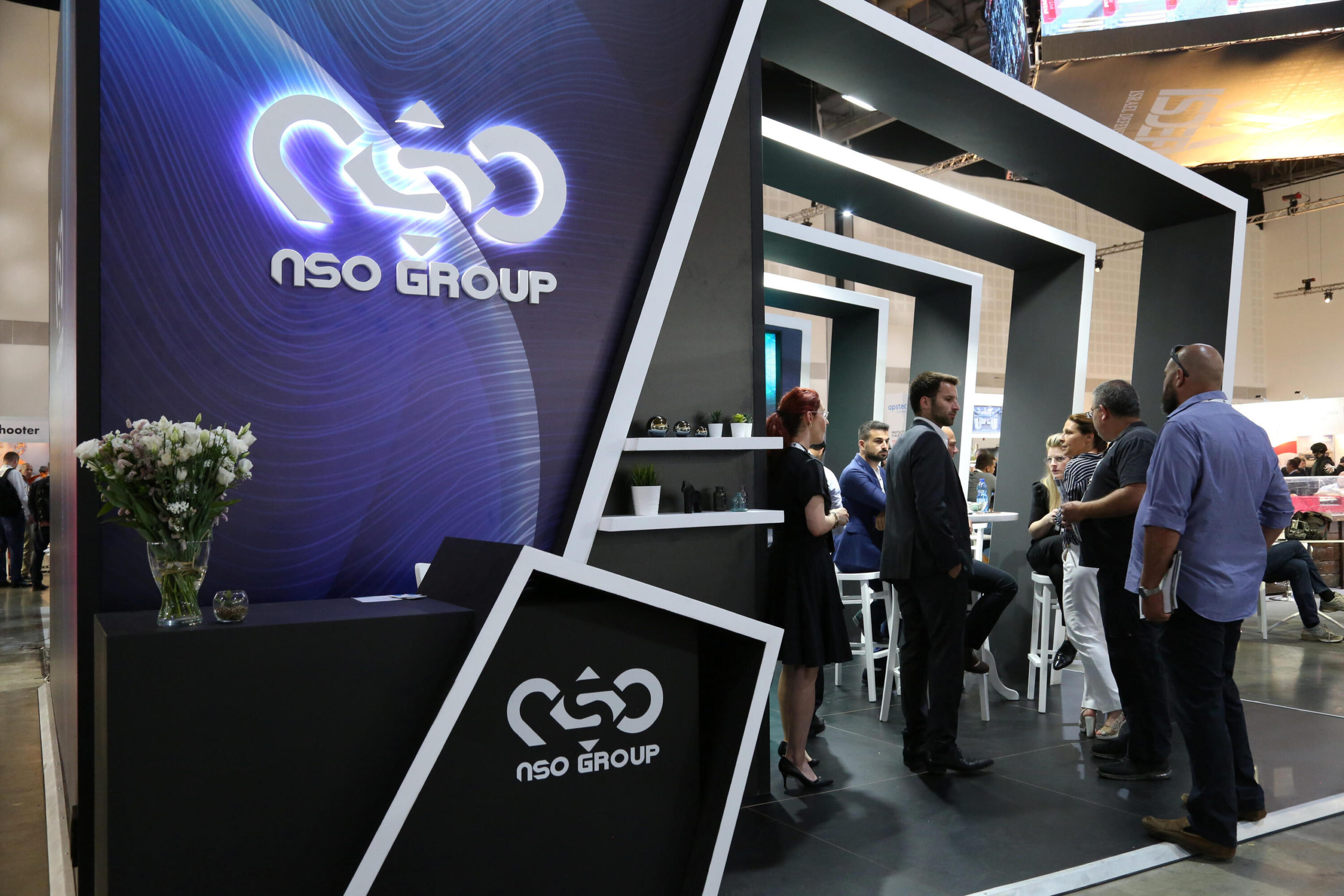 On 12 November, The New York Times revealed a scheme by the Federal Bureau of Investigation (FBI) to use Israeli-made spyware to hack into the phones of those they deem a threat to US national security.

The documents retrieved by the newspaper, through a Freedom of Information Act lawsuit, proved that the FBI was aiming to deploy the software as early as 2020.

In a letter to the Israeli Defense Ministry, the FBI established contact with the Israeli government in 2018 about the need to purchase the software “for the collection of data from mobile devices for the prevention and investigation of crimes and terrorism.”

After purchasing the software for approximately $5 million from NSO Group, the FBI started rigorous testing. They also prepared guidelines for government lawyers in the event that they would need to address the use of the spyware at federal courts.

The report revealed that the FBI used the NSO Phantom software, which is capable of hacking into phones with US phone numbers. This raised the alarm about using it against US citizens.

Additionally, the Criminal Investigative Division of the FBI circulated an internal report to support using the Pegasus “under certain specific conditions.”

“The officials developed advanced plans to brief the bureau’s leadership, and drew up guidelines for federal prosecutors about how the FBI’s use of hacking tools would need to be disclosed during criminal proceedings,” the declassified documents revealed.

However, later, on July 2021, a decision was taken to “cease all efforts regarding the potential use of the NSO product,” in light of the increasingly tarnished reputation of NSO Group.

In November 2021, the US Department of Commerce (DOC) blacklisted NSO Group after finding it guilty of “using [its] tools maliciously through the Pegasus spyware, that it produced to spy on various public figures, celebrities, diplomats, and journalists.”

Moreover, DOC called on the US Treasury Department and Department of State (DOS) to sanction NSO Group for its grave violations of international law and human rights violations.

“With this move, the US government has acknowledged what Amnesty has been saying for years: NSO Group’s spyware is a tool of repression which has been used around the world to violate human rights,” said Danna Ingleton, deputy director of Amnesty Tech.

The US government’s decision stems from its concern over the proliferation of such spyware, which would impact US national security.

An unnamed senior official from President Joe Biden’s administration told Reuters that the Israeli spyware’s use against US personnel led to the urgency to crack down on such companies.

The official described the “systemic abuse” of the Pegasus spyware, and its deployment to hack the mobile phones of at least nine US DOS officials either stationed in Uganda, or affiliated with the country.

Despite all this, the FBI has not ruled out the possibility of using spyware similar to that of Israel’s NSO Group, the report declassified by The New York Times indicates.

“Just because the FBI ultimately decided not to deploy this [Pegasus] tool,  does not mean it would not test, evaluate and potentially deploy other similar tools for gaining access to encrypted communications used by criminals,” states a legal brief from the FBI, as reported by The New York Times.