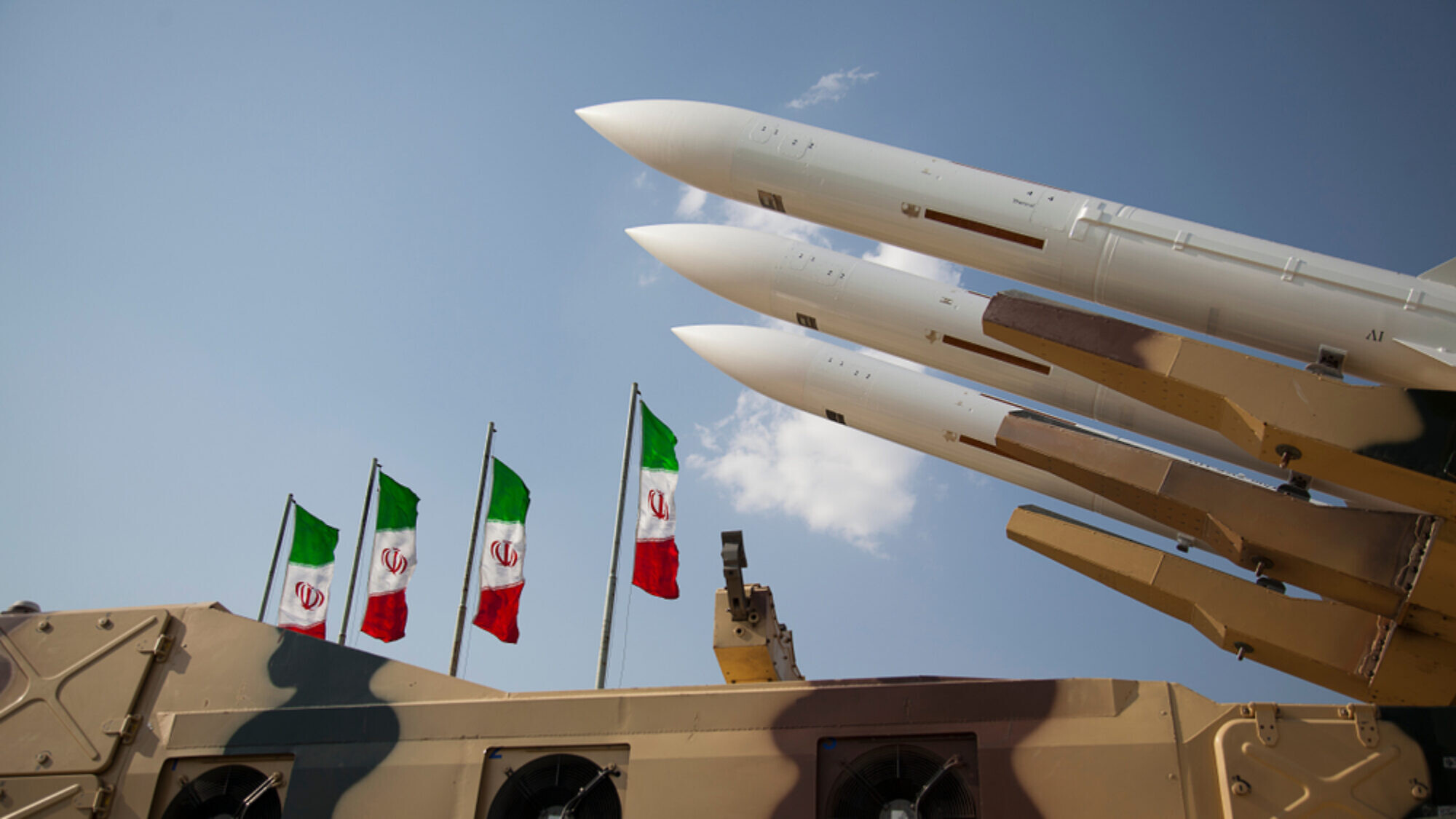 Local reports say at least four of the missiles hit the headquarters of the Kurdistan Democratic Party of Iran (KDPI) in the city of Koya. “The bombardment began at 8:49 this morning, and until this moment, four missiles have struck,” Koya’s mayor Tariq Haydari told Kurdish news outlet Rudaw.

Health officials say at least one person died as a result of the Iranian attack, with 10 others injured.

The PDKI confirmed the injuries via Twitter, saying that “a number of Peshmergas were wounded in this morning’s attack by the terrorist [IRGC] on our party’s headquarters and adjacent refugee camps.”

Unfortunately, a number of #Peshmergas have being wounded in this morning's attack by the terrorist Islamic Revolutionary Guard Corps (IRGC) on our party's headquarters and adjacent refugee camps.#URGENT #JinaAmini #KoyaAttack #twitterkurds pic.twitter.com/N3Wd2cCu5s

A base of the Komala Party in Sulaimaniya was also hit with several drones, according to a Kurdish rights group.

For their part, Iran’s official Tasnim News Agency says the airstrikes targeted “the headquarters of terrorist groups” operating near their border with Iraq.

The Iranian foreign ministry released a statement on Monday highlighting that “military action against separatist groups is a legitimate response to the violation of Iran’s security and borders and aims to protect Iran’s national security.”

“Our military response is within international laws, and does not violate Iraqi sovereignty,” the statement adds.

Iran started targeting alleged terrorist groups operating in the IKR since September, in the wake of street protests sparked by the death of Mahsa Amini in the days following her arrest by the Moral Security Police.

However, Tehran suspended the airstrikes on Erbil in mid-October, after “destroying predetermined targets,” according to Tasnim.

“Our operations are aimed at providing sustainable security, punishing the perpetrators of [terrorist attacks], and pushing the Kurdistan region’s authorities to assume their responsibilities regarding international decisions and their legal duties,” Iranian officials said at the time.

Just one week ago, former US national security advisor John Bolton claimed during an interview with BBC Persia that the weapons used by armed separatist groups in Iran are being smuggled into the country from the IKR.

“The Iranian opposition is now being armed with weapons [stolen] from Basij stations and also the weapons which are being imported to Iran from Iraq’s Kurdistan region,” the notoriously anti-Iran political commentator alleged.

Over the past year, Tehran has warned about the presence of foreign spy agencies in the IKR. The semi-autonomous Kurdish region of Iraq is also where the headquarters of the Mujahedeen-e-Khalq (MEK) is based.