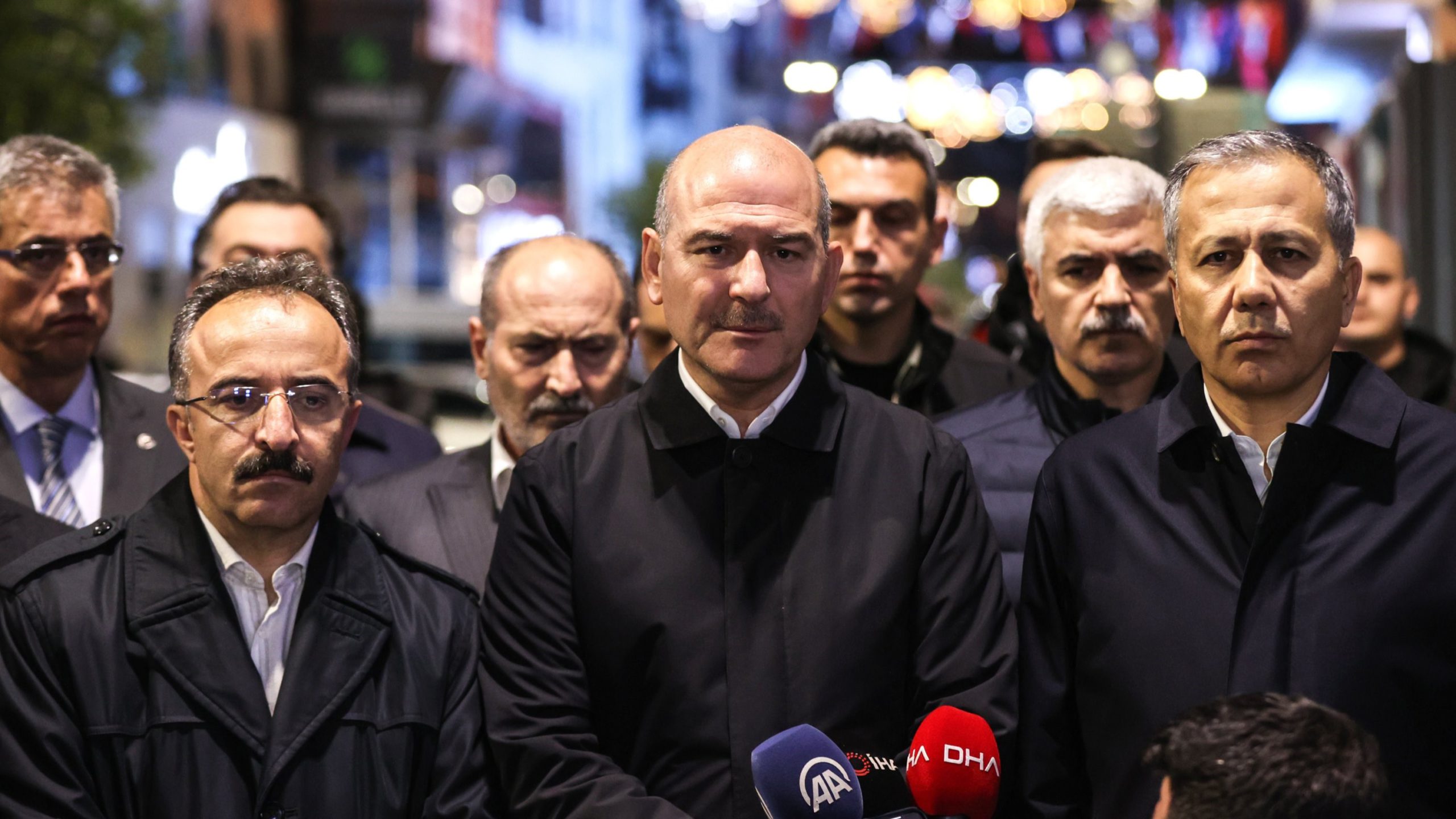 Turkish Interior Minister Suleyman Soylu on 14 November minced no words when rejecting the condolences issued by the US over Sunday’s terror attack in the heart of Istanbul.

“This message of condolence should be interpreted as ‘killers always arrive on the scene first.’ We will certainly give a clear answer to this message,” the minister told reporters.

“We will still continue our struggle to the end, regardless of its price. I believe the support of our so-called allies to terrorists, by hiding them in their countries or giving them a lifeline in the areas they occupied, funding them through decisions of their senate is obvious, this is blatant insincerity,” Soylu added.

Ankara has in the past accused Washington and its European allies of supplying weapons and training to the Kurdistan Worker’s Party (PKK) in northern Syria.

The PKK, along with the People’s Protection Units (YPG), have been blacklisted as terrorist organizations by Turkey. The two groups make up the bulk of the US-sponsored Syrian Democratic Forces (SDF).

Earlier on Monday, Turkey formally accused the PKK for the bombing at a busy Istanbul shopping street, which killed six people and left 81 others wounded.

The Kurdish group vehemently refuted this claim, saying in a statement: “It is out of the question for us to target civilians in any way.”

Ankara’s accusation came after Istanbul police arrested Syrian woman Ahlam Albashir for allegedly planting the bomb. In an initial questioning, Albashir said she was trained by Kurdish militants in Syria and entered Turkey through the northwest Afrin region, police said.

Officials arrested 46 others in connection to the attack.

Between 2015 and 2017, ISIS and organizations connected to the PKK carried out a series of deadly bombs in Turkey.