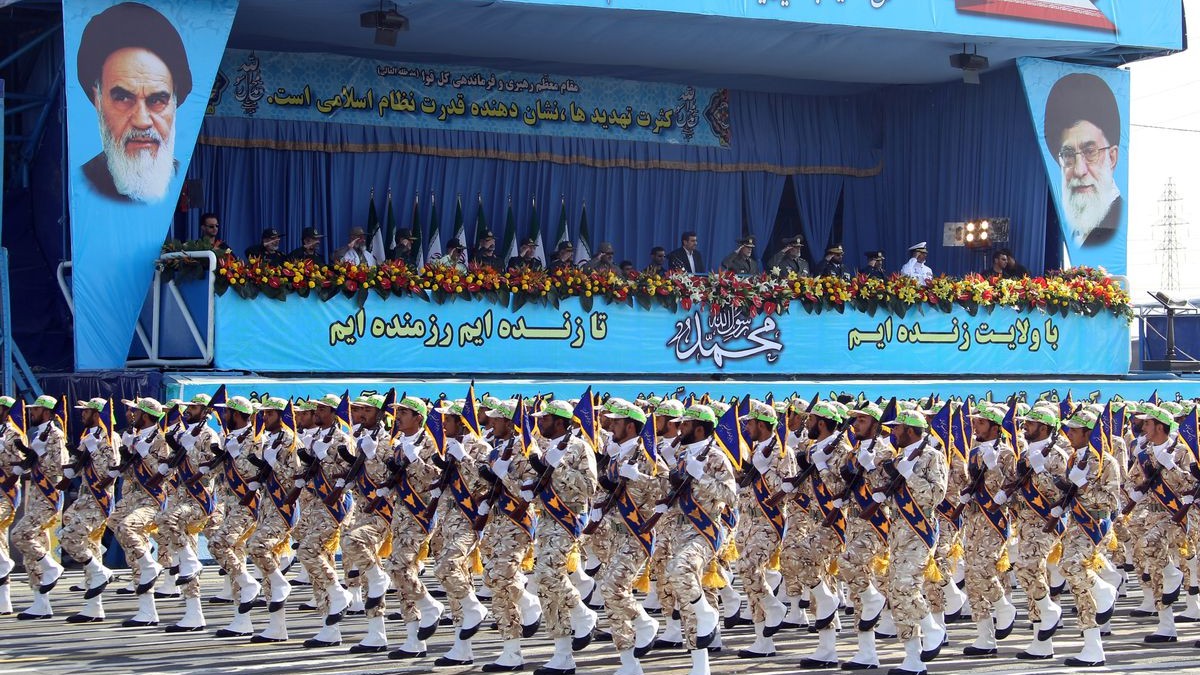 On 14 November, Iran’s Islamic Revolutionary Guard Corps (IRGC) urged Iraq’s central government and the Iraqi Kurdistan parties to meet their commitments towards Tehran, adding that necessary measures must be taken to secure its shared border with Iraq.

The IRGC made the call after it launched missile and drone strikes earlier in the morning against several targets in Erbil province in the Iraqi Kurdistan Region (IKR).

Health officials say at least one person died in the attack, while 10 others were injured.

The Kurdistan Democratic Party of Iran (KDPI) confirmed the injuries via Twitter, reporting that “a number of Peshmergas were wounded in this morning’s attack by the terrorist [IRGC] on our party’s headquarters and adjacent refugee camps.”

The IRGC conducted similar operations last month against Kurdish militant groups who sought to ignite riots and take advantage of Iran’s recent insecurity during the nationwide protests sparked by the death of Mahsa Amini.

Tehran has previously accused foreign players of funding and fueling violent riots to destabilize the nation.

Iran has also increased its efforts to destroy military bases used by militant groups in the IKR, forcing them to recede far from the Iran-Iraq border.

Just one week ago, former US national security advisor John Bolton claimed during an interview with BBC Persia that the weapons used by armed separatist groups in Iran are being smuggled into the country from the IKR.

Over the past year, Tehran has warned about the presence of foreign spy agencies in the IKR. The semi-autonomous Kurdish region of Iraq is also where the headquarters of the Mujahedeen-e-Khalq (MEK) is based.