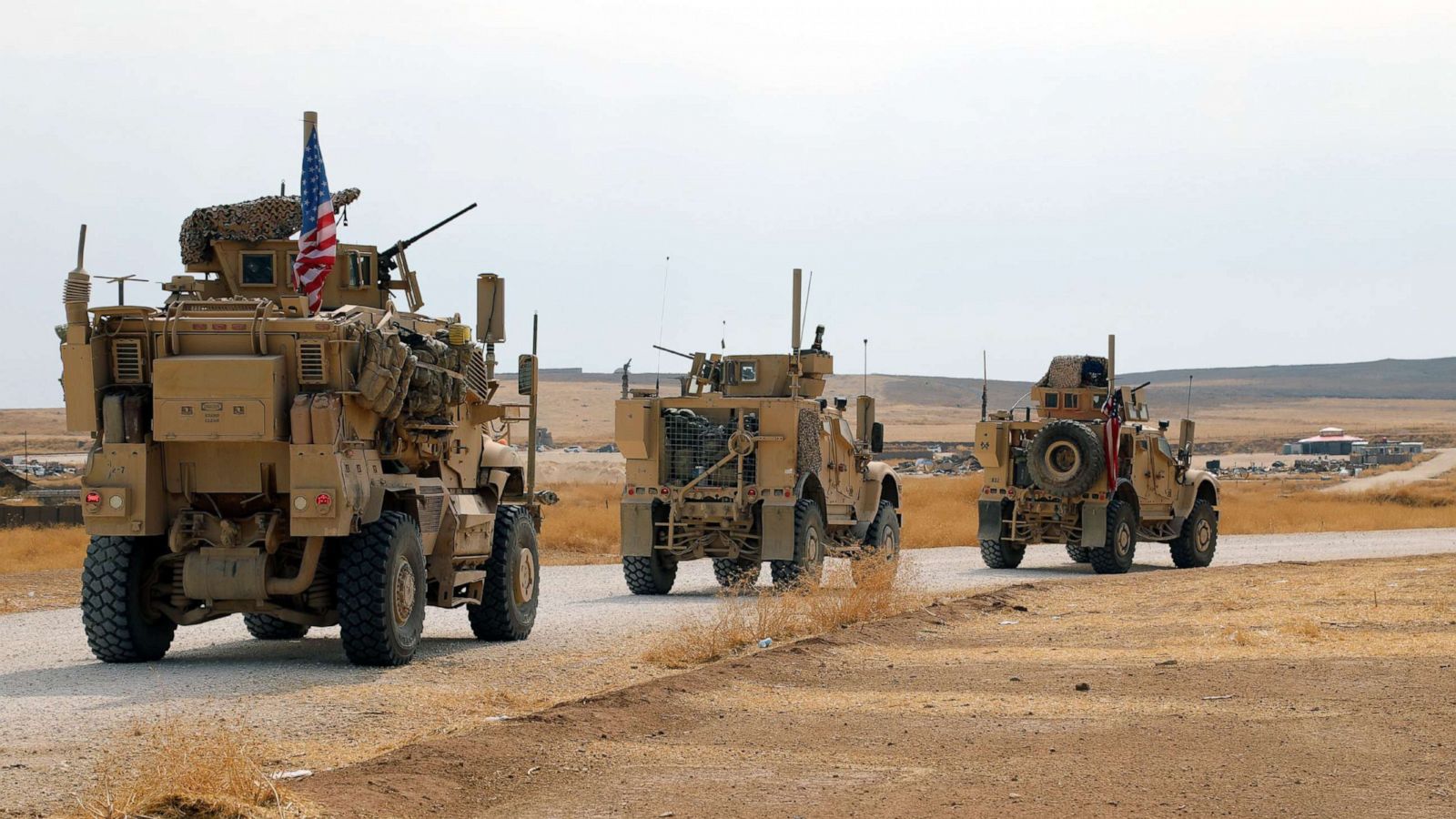 On 14 November, US occupation troops in Syria looted a new batch of the country’s oil from the al-Jazira region, in coordination with their Kurdish proxy militia, the Syrian Democratic Forces (SDF).

Just one day before, US forces also looted large quantities of wheat and oil from different areas of the country and transported them into Iraq, using 94 trucks.

The US occupation in Syria has been consistently plundering the country’s natural resources, namely its oil. Recently, there has been a surge in Washington’s oil looting operations in Syria, given the ongoing energy crisis, and the recent OPEC+ production cuts, which left the west in a state of desperation.

An exclusive investigation by The Cradle details the process of the oil smuggling operation by US forces and the use of several illegal border crossings leading to the Iraqi Kurdistan Region (IKR).

In late August, Damascus reported that its oil and gas sectors have incurred losses of up to $107 billion as a result US-sponsored war which began in 2011.

On 4 November, the Damascus-based Syrian Arab News Agency (SANA) reported that soldiers and officers of a Syrian army checkpoint managed to stop a US military convoy, forcing it to retreat to their illegal bases. This is something that has happened several times.

There has also been a recent surge in dissatisfaction with the US and its Kurdish allies among Syria’s Arab tribes.

Despite the growing discontent, however, the US has recently expressed that it has no plans either to withdraw from Syria or to end its draconian sanction policy against Damascus.