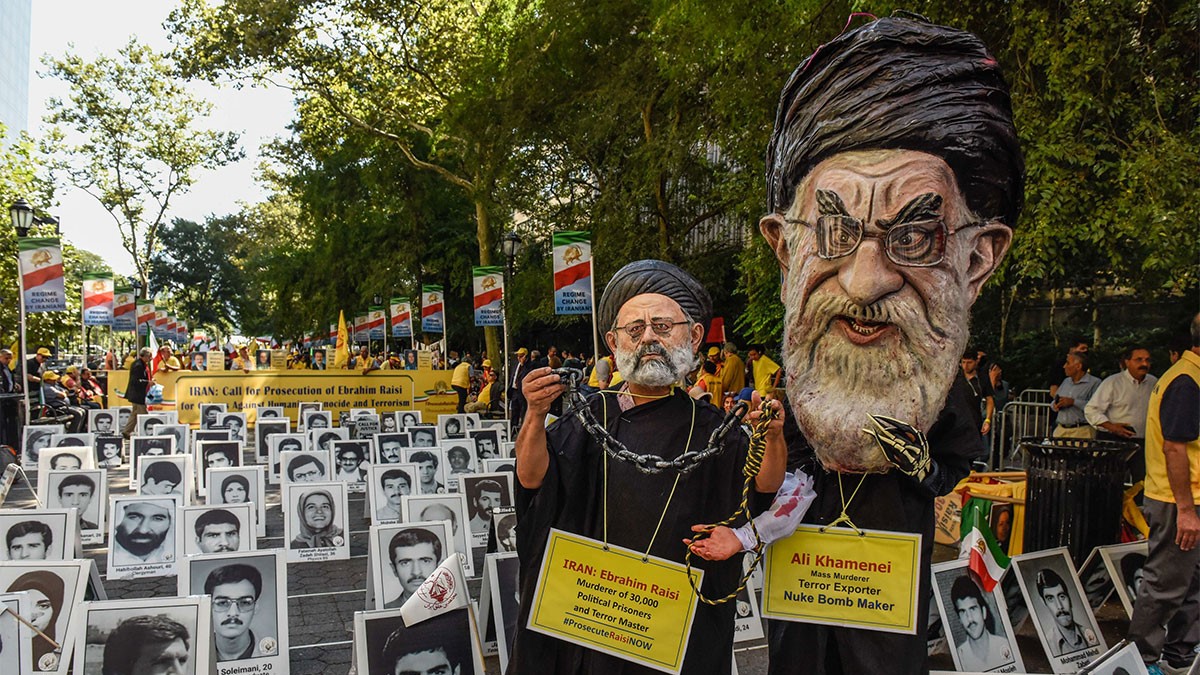 In the past few days, social media has been flooded with unsubstantiated reports alleging that the Islamic Republic of Iran sentenced 15,000 protesters to death in the wake of street protests and violent riots sparked by the death of Mahsa Amini.

The misleading allegations largely stem from a 6 November report by the UK-based and Saudi-funded Iran International news outlet regarding a letter signed by a majority of Iranian lawmakers.

227 members of the 290-seat Parliament of Iran have called on the Judiciary to issue death sentences for people arrested during the ongoing anti-government protests.https://t.co/iFQsRNZDUj pic.twitter.com/xau922a6ay

In this letter, 227 out 290 lawmakers urged the judiciary to consider severe punishments for those involved in the riots.

“We, the representatives of this nation, ask all state officials, including the Judiciary, to treat those, who waged war [against the Islamic Republic] and attacked people’s life and property like [ISIS terrorists], in a way that would serve as a good lesson in the shortest possible time,” they said.

Within just a few days, western outlets like Newsweek chose to misconstrue this story, outright turning it into fake news by alleging the Iranian parliament “voted overwhelmingly in favor of the death penalty for protesters.”

This is horrifying. The Iranian parliament votes overwhelmingly (227-63) to execute the 15,000 protesters they already arrested.

These were peaceful protestors simply seeking the right to basic justice and autonomy. Unacceptable and barbaric.https://t.co/7mMd2hIwTb

In reality, no such vote has taken place in Tehran, as signing a letter does not constitute passing a law. Moreover, the Iranian parliament does not issue sentences, as the judiciary is laid out as a separate branch of government in the Iranian Constitution.

Chapter 11 of the constitution further lays out the judiciary’s role as an independent power.

US-based HRANA is the media arm of the Human Rights Activists in Iran (HRAI), a group that receives funding from the National Endowment for Democracy (NED) – a CIA soft power front that has for decades funded regime-change efforts across the globe.

Officially, Iran has so far sentenced one protester to death on charges of “disturbing public peace and order, assembly and conspiracy to commit a crime against national security and corruption on earth,” state news agency IRNA reported on 14 November.

The person reportedly set a government center on fire in Tehran province.

Five others were given between five to 10 years in prison under charges of “assembly and collusion to commit crimes against national security and disruption of public order and peace.”

Late last month, Iran’s Judiciary announced that 1,000 people would be tried in public in Tehran for their participation in the riots.

Iranian authorities have blamed foreign powers for inciting street violence in a heavy-handed attempt at forcing the revolutionary government out of power. Even former US officials have admitted that separatist groups in western Iran are being trained and armed in the Iraqi Kurdistan Region (IKR) for this very purpose.