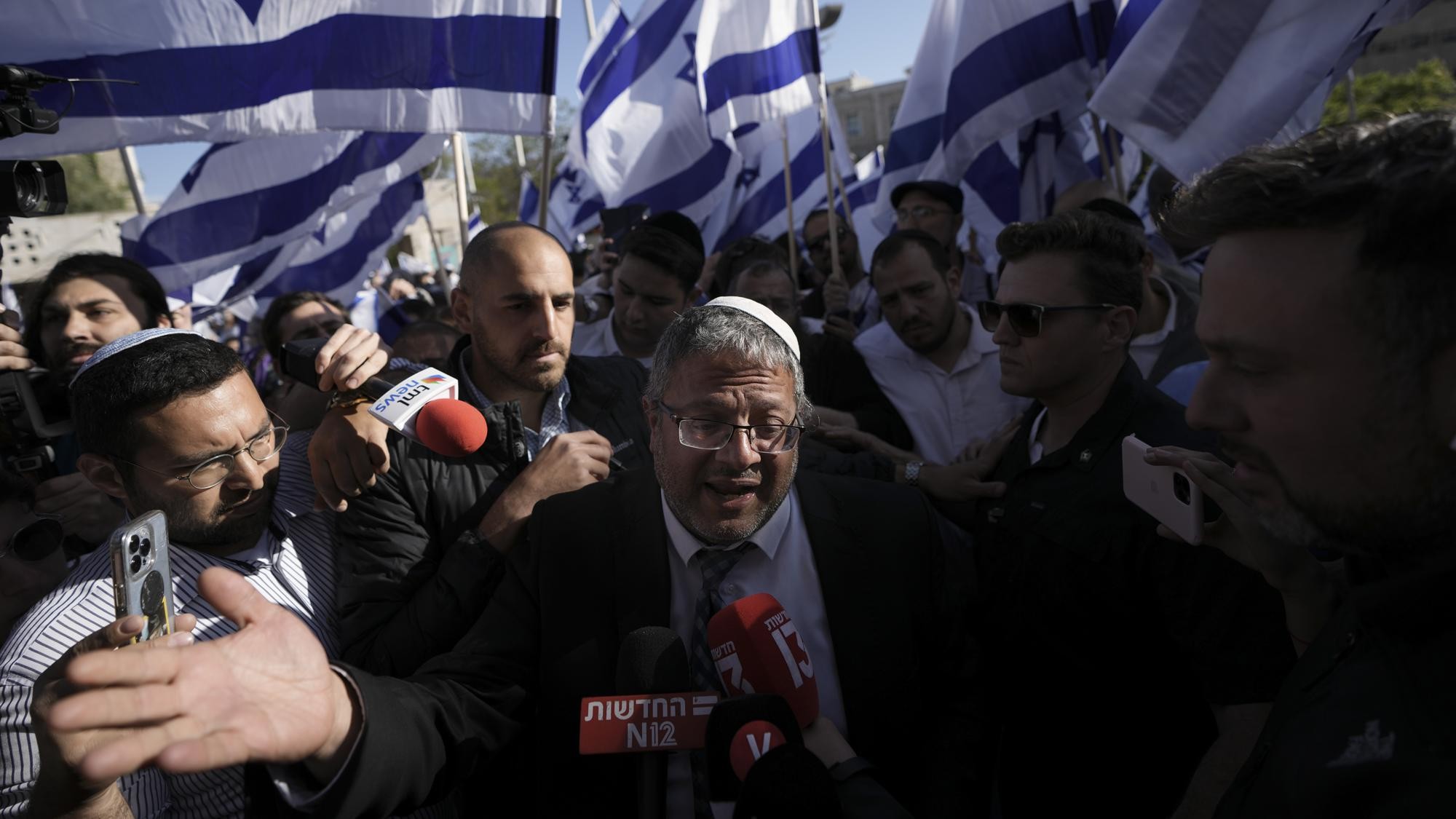 On 15 November, far-right Israeli member of the Knesset (MK) Itamar Ben Gvir sought to implement the death penalty for Palestinians guilty of killing Israelis. He has set this as a condition for his faction to join former Israeli prime minister Benjamin Netanyahu’s coalition government.

The far-right Religious Zionist party leader, Bezalel Smotrich, has intensified his push to be named Israel’s next defense minister.

Following this meeting, the Religious Zionist party issued a statement on 14 November, claiming the rabbis backed Smotrich’s demand to become defense minister and urged him “to firmly and uncompromisingly insist” on that demand “to strengthen Israel’s security and … to prevent a Palestinian state.”

According to WAFA news agency, 4,700 Palestinians are currently being held in Israeli prisons, including 32 women and 175 minors, as well as over 200 chronically ill prisoners. Eight prisoners are almost fully paralyzed, and hundreds are held without charge or trial.

A few days prior, the US Department of State spokesman, Ned Price, condemned Ben Gvir’s participation in the Israeli government for his involvement in commemorating the late rabbi Meir Kahane.

“Celebrating the legacy of a terrorist organization is abhorrent. There is no other word for it. It is abhorrent,” said Price in a press conference late on 10 November.

He added that “we remain concerned, as we said before, by the legacy of Kahane Chai,” a US-born Israeli who was convicted for the murder of Soviet officers and conspiring to bomb the Iraqi diplomatic mission in Washington.

On 10 November, Israeli President Isaac Herzog was heard saying, “you have a partner who the entire world around us is worried about. I have also said this to him,” about Ben Gvir, during political consultations with the ultra-Orthodox Shas party.

Ben Gvir was considered “too dangerous to join the army at the age of 18,” in fear of his activism. He was also excluded from a partnership with previous Israeli prime minister Naftali Bennett for having a photo of Baruch Goldstein in his office.

Due to his track record, if Netanyahu agrees to grant Ben Gvir the Ministry of Public Security – which oversees the Israeli Police and prison service – he will influence the lives of hundreds of thousands of Palestinians, and gain control of the Al-Aqsa compound, to which he has long denied any Islamic connection.