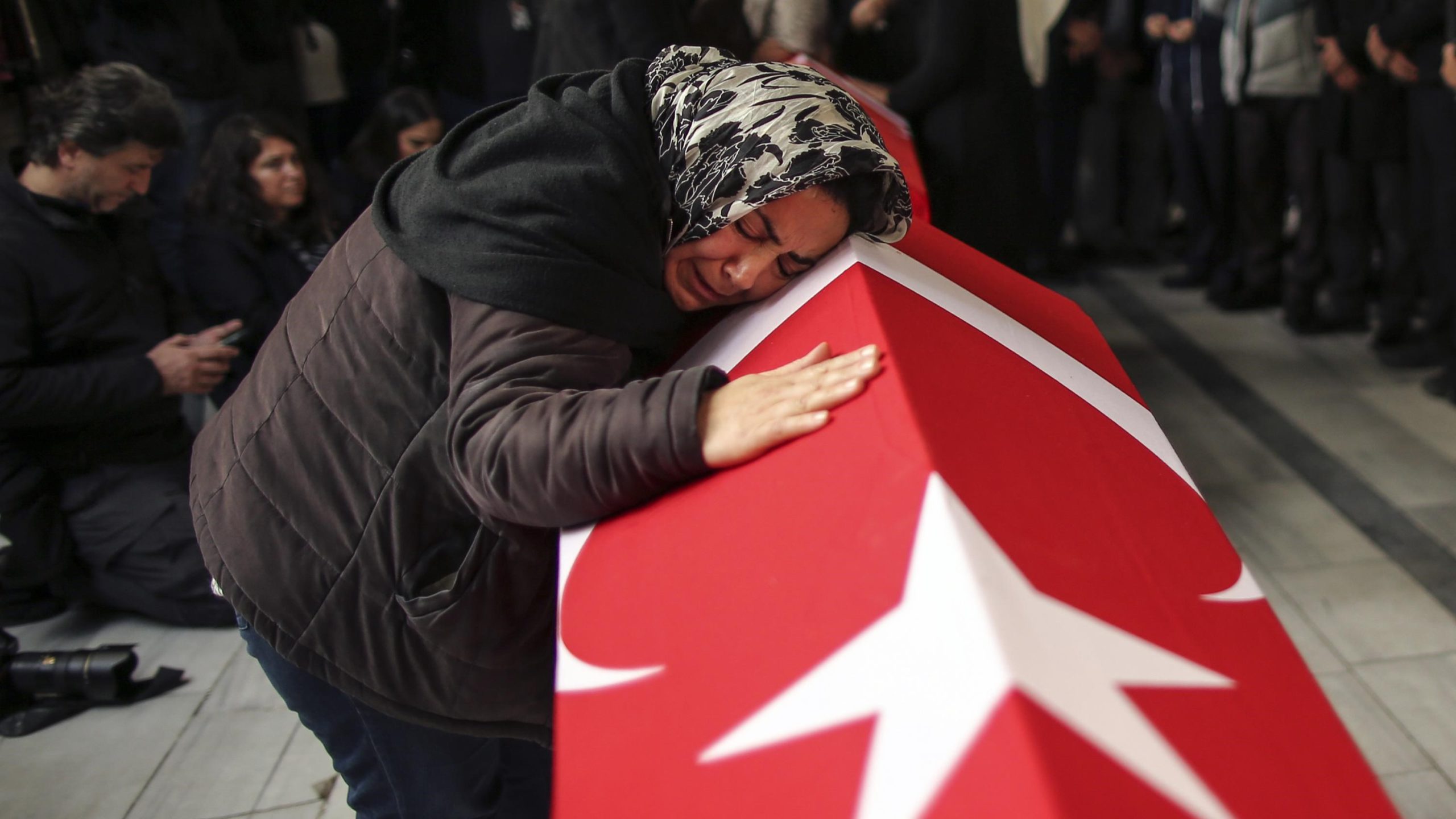 A senior Turkish official said on 15 September that Ankara plans to pursue targets in northern Syria after it completes a cross-border operation against Kurdistan Workers Party (PKK) militants in Iraq.

The Turkish government on Monday accused the PKK of being behind a terror attack in Istanbul, which occurred over the weekend in a crowded commercial street, killing six and wounding over 80.

According to the unnamed official who spoke with local media, threats posed by Kurdish militants or ISIS to Turkey are “unacceptable,” highlighting that Ankara would eliminate threats on its southern border “one way or another.”

Istanbul police on Monday arrested a Syrian woman identified as Ahlam Albashir for allegedly planting the bomb in Istiklal Street, before it was detonated remotely.

The police claim Albashir confessed that she was trained by Kurdish groups, including the PKK, as an intelligence operative and entered Turkey illegally.

As of Tuesday, 50 others have been arrested in connection to the bombing.

Despite Ankara’s claims, no group has claimed responsibility for the attack, while the PKK and its Syrian wing, the Kurdish People’s Protection Units (YPG), have denied any involvement.

“We will not target civilians directly and do not accept actions targeting civilians,” the PKK said in a statement.

The PKK has fought an armed insurgency in Turkey since 1984. The conflict has killed tens of thousands of people since.

Turkish Interior Minister Suleyman Soylu on Monday took aim at the US for their support of Kurdish militant groups in Syria,  rejecting their condolences and saying that “this condolence should be interpreted as ‘killers always arrive on the scene first.'”

The US-sponsored Syrian Democratic Forces (SDF), of which the YPG is the most prominent faction, also denied any connection with the bombing, according to their commander-in-chief, Mazloum Abdi.

Turkey has launched three major cross-border operations in Syria since 2016, and already controls some territories in the north with the help of extremist militias.