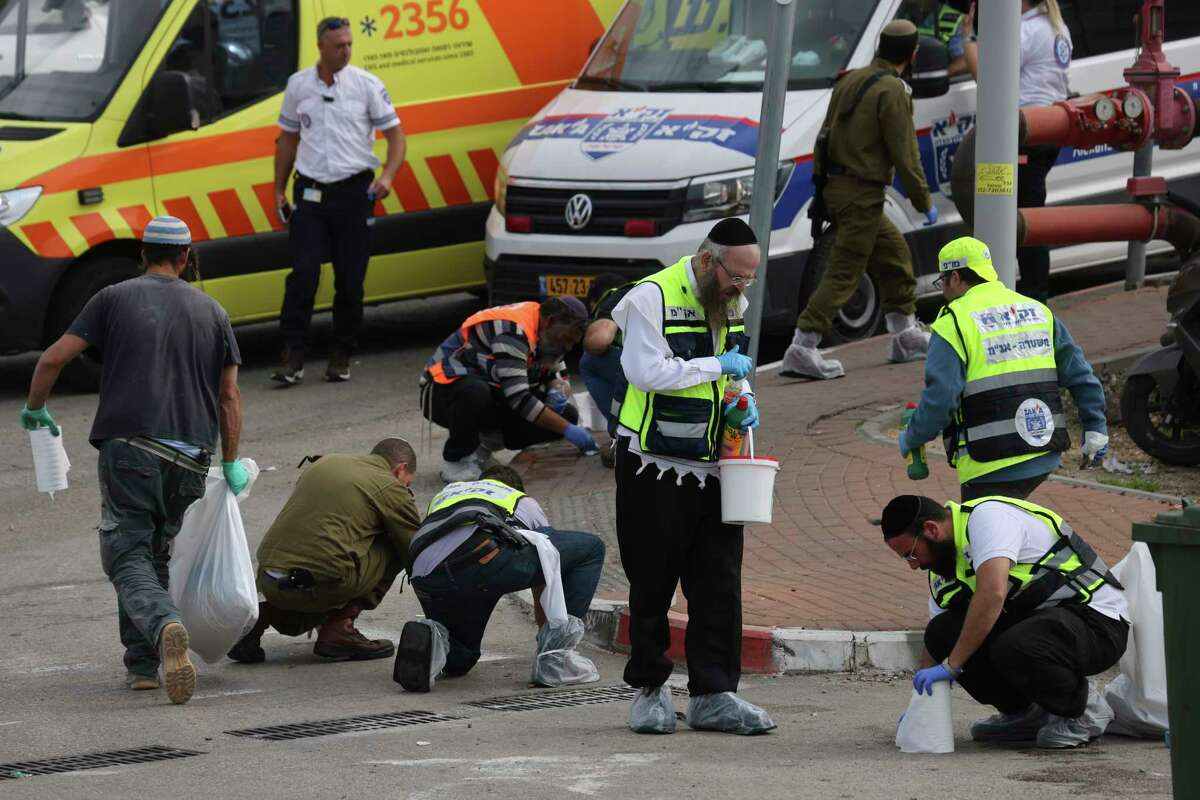 Local sources reported that a Palestinian stabbing operation on 15 November left three Israelis dead and three injured near the Ariel settlement in the occupied West Bank.

According to the Israeli military, the attacker stabbed a security guard near the Ariel Industrial Park, stabbed three more at a nearby petrol station, and made off in a vehicle before crashing into several other cars on the Route 5 Highway.

Upon getting out of the car, the Palestinian man stabbed another person and reportedly stole a second vehicle, which he crashed, exited, and was then shot dead by occupation forces while attempting to flee.

Of the three Israelis killed, two succumbed to stab wounds, while the third was killed after being rammed by the stolen vehicle. The Palestinian Health Ministry later confirmed the Palestinian’s death, identifying him as 18-year-old Muhammad Souf.

A video circulating on social media shows one of the Israelis being stabbed at the petrol station. Another shows the attacker running down the highway before collapsing after being struck down by Israeli bullets.

This latest attack comes as part of a recent string of Palestinian resistance operations in the occupied West Bank, the last of which occurred on the evening of 29 October in the Kiryat Arba settlement of the West Bank city of Hebron.

It also represents a significant increase in resistance activity across the West Bank recently, resulting from constant Israeli violence and oppression of Palestinians.

As the newly reelected Prime Minister, Benjamin Netanyahu, is forming what many have said will be Israel’s most far-right government in history, resistance operations will likely continue and intensify, especially in light of the extreme policies of certain potential ministers such as Itamar Ben Gvir.