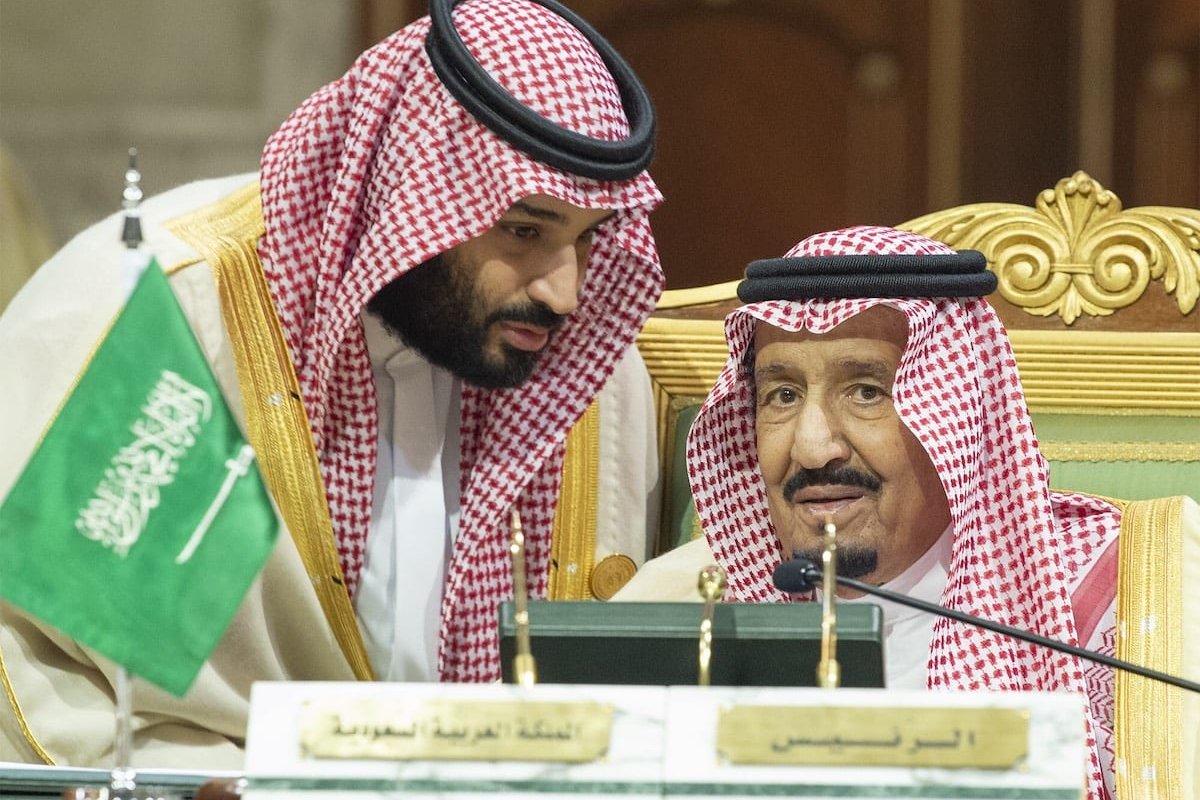 On 14 November, the Lebanese newspaper Al-Akhbar posted an article that disclosed documents exposing Saudi, Bahraini, Emirati, and US involvement in the Iran riots.

The article recalled a statement by Saudi Crown Prince Mohammad bin Salman in 2017 about moving the battle to the Iranian territories to keep the kingdom “safe,” considering that this was the launching point of the strategic endeavor to undermine Iran by striking its internal front.

According to the documents, the target was to spread chaos across the Islamic Republic. The US, Saudi Arabia, UAE, and Bahrain led the efforts.

The documents also revealed that the National Media Council in the UAE had proposed a “media strategy” in 2016 to deal with the strategic goal in coordination with the US.

Al-Manar reported that the plan is based on establishing a public opinion that opposes Iranian policies both inside and outside the Islamic Republic.

Meanwhile, on 14 November, Iran called on Saudi Arabia to change its “unfriendly” behavior after accusing Riyadh of encouraging anti-government protests since the death of Mahsa Amini, according to Middle East Monitor.

“We do not seek to increase tension in the region, and we are committed to the path of negotiations with Saudi Arabia and the understandings reached,” Iranian Foreign Ministry Spokesman Nasser Kanaani said during a press briefing.

Kanaani added that Tehran will use “diplomacy” to change Riyadh’s “unfriendly behavior,” stressing that his country “considers the security of its neighbors as its own.”

Tehran has accused hostile countries, including the United States, of supporting the protests. Last week, it accused Riyadh of funding aggressive media organizations and threatened to retaliate against “destabilizing actions.”

According to a report by Fars News Agency, between 14 September and 31 October, the Saudi-funded Iran International news network, the Persian-language service of the British BBC (BBC Persian), Voice of America (VOA), the London-based Manoto TV, and Radio Farda launched at least 38,000 false reports about the Islamic Republic.

The study claims that during the protests against Mahsa Amini’s alleged murder in police custody on September 16, these five Persian-language media outlets and their social media platforms, including Instagram and Twitter, stepped up their propaganda efforts against the Islamic Republic.

In the past few days, social media has been flooded with unsubstantiated reports alleging that the Islamic Republic of Iran sentenced 15,000 protesters to death in the wake of street protests and violent riots sparked by the death of Mahsa Amini.

The misleading allegations largely stem from a 6 November report by the UK-based and Saudi-funded Iran International news outlet regarding a letter signed by most Iranian lawmakers.