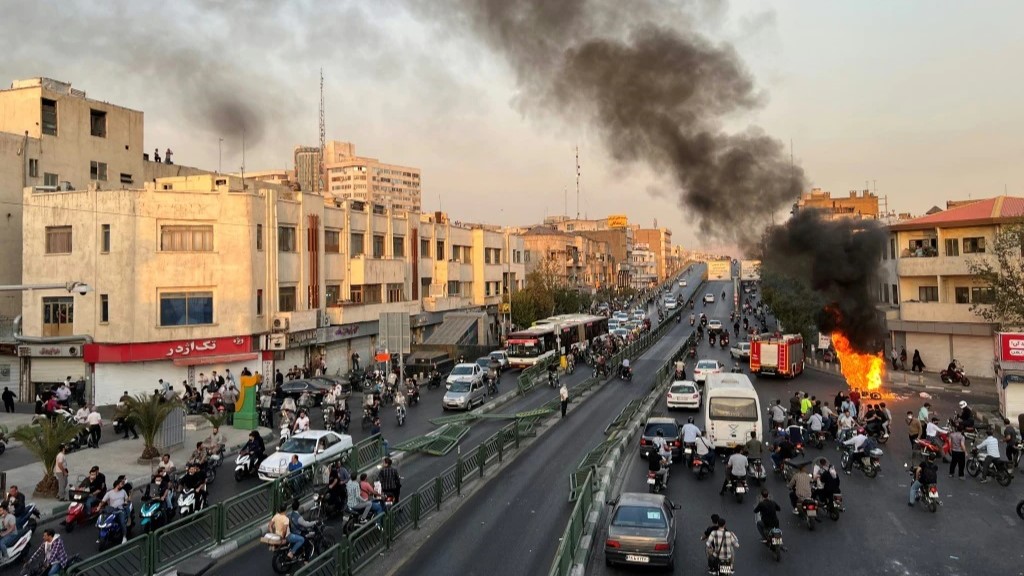 A number of French intelligence agents have been detained in Iran in relation to the unrest gripping the country, Interior Minister Ahmad Vahidi told state TV on 16 November.

“People of other nationalities were arrested in the riots, some of whom played a big role. There were elements from the French intelligence agency and they will be dealt with according to the law,” Vahidi said.

The interior minister did not specify the number of agents detained nor where they were discovered.

Paris did not immediately respond to a request for comment about the latest arrests.

Several Mossad agents have also been arrested in Iran over recent months, who were allegedly planning to carry out sabotage operations and assassinations targeting security personnel.

Tehran holds that western nations have been stoking protests across the country in a bid to overthrow the government. This includes the publication of blatant propaganda against the Islamic Republic and the training and arming of separatist groups in the Iraqi Kurdistan Region (IKR) – where the CIA, the Mossad, and other spy agencies freely operate.

Hours before the Iranian interior minister revealed the arrest of the French intelligence agents, the country’s judiciary issued a second death sentence against a “rioter” charged with several acts of violence.

The unnamed defendant was sentenced to death for “terrorizing people using a cold weapon, setting a citizen’s motorcycle on fire, and attacking and injuring a person with a knife,” Iranian media reported.

The report added that the sentence was preliminary and could be appealed.

Three days earlier, Tehran handed down the first death sentence in relation to violent protests sparked by the death of Mahsa Amini, who fell into a coma in the hours after being taken in by the Moral Security Police.

Five others were sentenced to prison terms of between five to 10 years for “gathering and conspiring to commit crimes against national security and disturbing public order.” However, all sentences have been issued in courts of first instance, meaning they can be appealed.