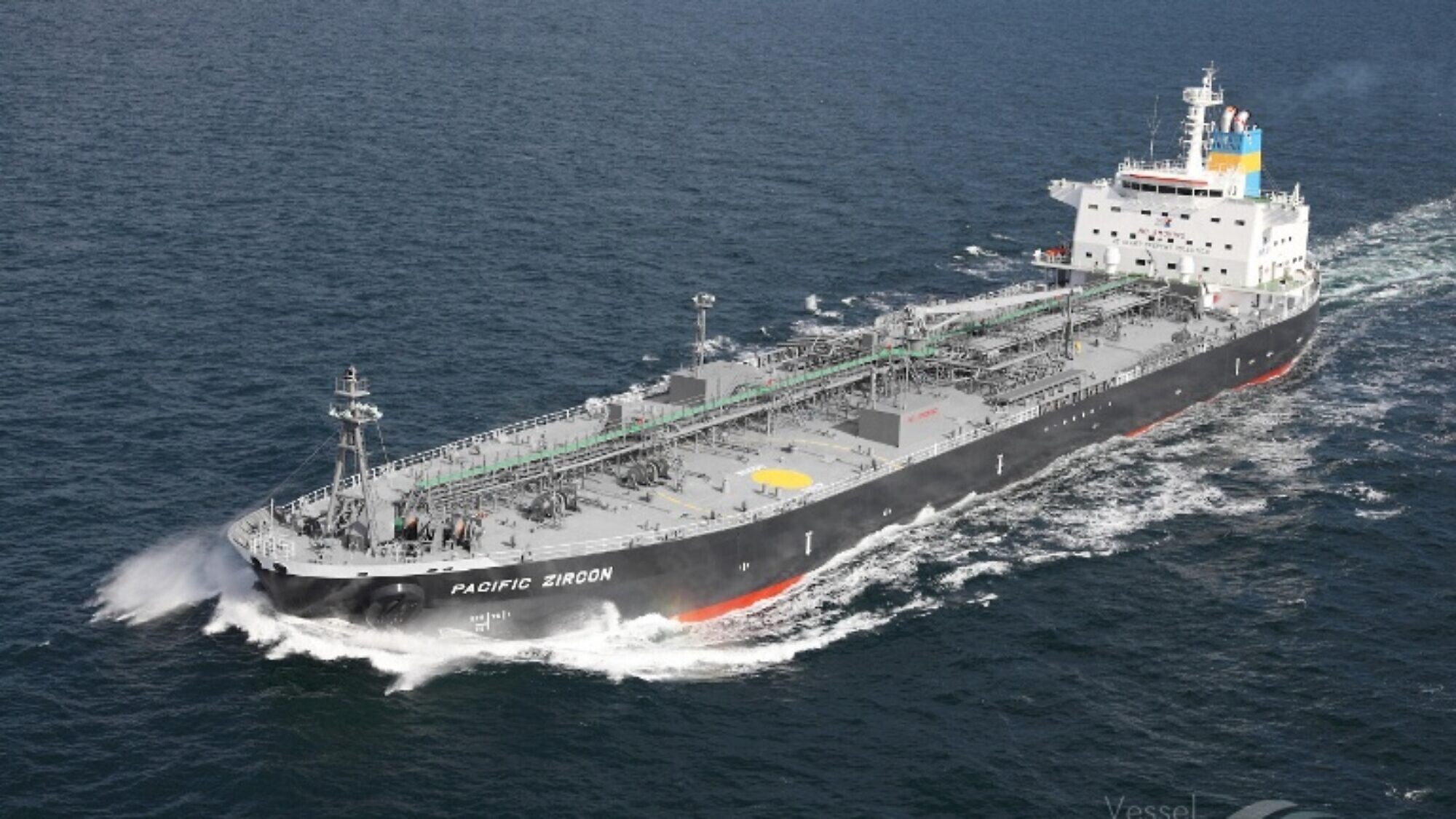 The head of the US Central Command (CENTCOM) claims Iran is behind a suicide drone attack on a Liberian-flagged oil tanker off the coast of Oman.

“This unmanned aerial vehicle attack against a civilian vessel in this critical maritime strait demonstrates, once again, the destabilizing nature of Iranian malign activity in the region,” General Michael Erik Kurilla told the Wall Street Journal.

These remarks came during a visit to Tel Aviv, where he announced that the US and Israel are “developing joint military capabilities at an accelerated rate” against Iran and other threats in West Asia.

Similarly, an unnamed Israeli official told AP that “it appeared Iran carried out the attack with a Shahed-136 exploding drone.”

“It is an Iranian attack, there is a consensus on this in the Israeli intelligence and defense community,” the official added.

Neither official provided evidence to support their claims.

Late on 15 November, the ‘Pacific Zircon’ oil tanker was hit by an explosive-laden drone off the coast of Oman, creating a hole in the ship but causing no injuries or deaths.

The Pacific Zircon is owned by Idan Ofer, an Israeli billionaire who founded Singapore-based Eastern Pacific Shipping, the company tasked with operating the Pacific Zircon.

In a statement, Eastern Pacific Shipping said the Pacific Zircon had been “hit by a projectile” some 240 kilometers off the coast of Oman.

“We are in communication with the vessel and there are no reports of injuries or pollution. All crew are safe and accounted for,” the company said in a statement. “There is some minor damage to the vessel’s hull but no spillage of cargo or water ingress.”

In July of 2021, Israel, the US, and the UK blamed Iran for an attack against the Israeli-owned ‘Mercer Street’ oil tanker off the coast of Oman, which left two crew members dead.

At the time, Tehran strongly denied any involvement in the attack, and warned against any “adventurism” from western powers.

The attack on the Pacific Zircon, and ensuing accusations against Iran, come at a time when the Islamic Republic is being targeted by a far-reaching propaganda campaign from the west, as well as the growing threat of foreign-backed separatist groups being trained in the Iraqi Kurdistan Region (IKR).