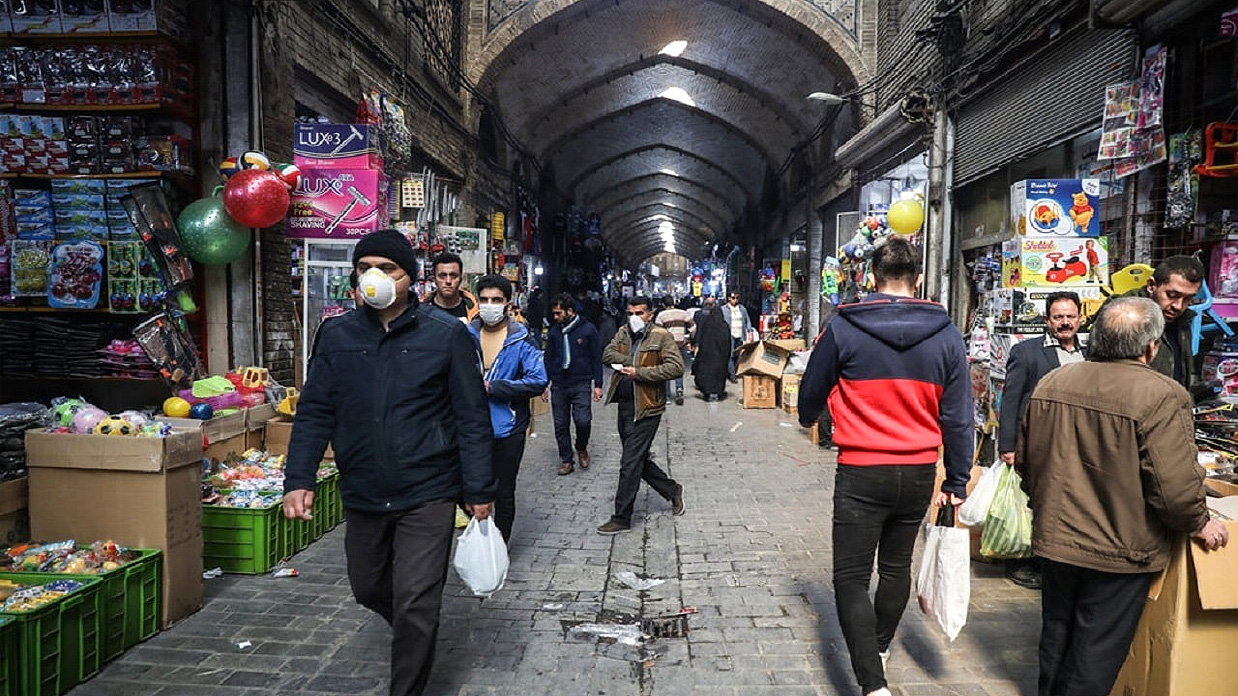 On the evening of 16 November, five people were killed and ten injured in an armed attack against civilians and police in a busy market in the city of Izeh in Iran’s Khuzestan Province.

According to a reliable security source cited by Fars News Agency, unidentified attackers with AK47 rifles opened fire on civilians and security personnel in the city’s central market before fleeing on their two motorbikes.

Initial reports indicate that a child and an elderly woman are among the victims.

The police reportedly dispersed a group of rioters when the assailants opened fire.

Anti-government protesters called for a three-day strike that began on 15 November, marking the third anniversary of what is referred to as “Bloody November.” In 2019, security forces suppressed and opened fire on demonstrators during mass protests against a hike in fuel prices. At the time, Amnesty International reported that 304 people were killed between 15 and 18 November of 2019, while some unverified reports claim as many as 1,500 people were killed, a number likely exaggerated by conflicting media reports.

Since the start of the protests sparked by the death of Mahsa Amini on 16 September, conflicting narratives and death toll reports have emerged as both civilians and security personnel have been either injured or killed by the clashes. Meanwhile, Tehran has yet to officially update the numbers.

In recent years, Iran has been targeted by intensive propaganda efforts led by foreign-funded Farsi-language news outlets to undermine the political stability in the country. This week, a false story about Iran sentencing 15,000 people to death made the rounds on social media. The report has been proven to be false.

The victims of the shooting attack in Khuzestan have reportedly been taken to a nearby hospital, where they are being treated for their injuries. The number of fatalities has not yet been confirmed by authorities.

During another incident in Izeh, some rioters set fire to the city’s seminary school. There are currently no details available on the arson attack’s potential victims or the degree of the damages caused.

Civilians and security forces have been repeatedly targeted by terror acts and attacks by armed rioters in recent weeks, as ISIS and other anti-government militias are taking advantage of the fragile situation in the country.

On 26 October, 15 people were killed after gunmen opened fire on worshippers at the Shah Cheragh shrine in Iran’s city of Shiraz.

Amaq News Agency, a news outlet linked to ISIS, announced the organization’s responsibility for the attack on the shrine.

Iran also detained 10 ISIS-related extremists in August of this year. According to Iran’s Ministry of Intelligence, the accused allegedly intended to carry out terrorist attacks on religious gatherings.

Iranian authorities have blamed foreign powers for inciting street violence in a heavy-handed attempt at forcing the revolutionary government out of power. Even former US officials have admitted that separatist groups in western Iran are being trained and armed in the Iraqi Kurdistan Region (IKR) for this very purpose.