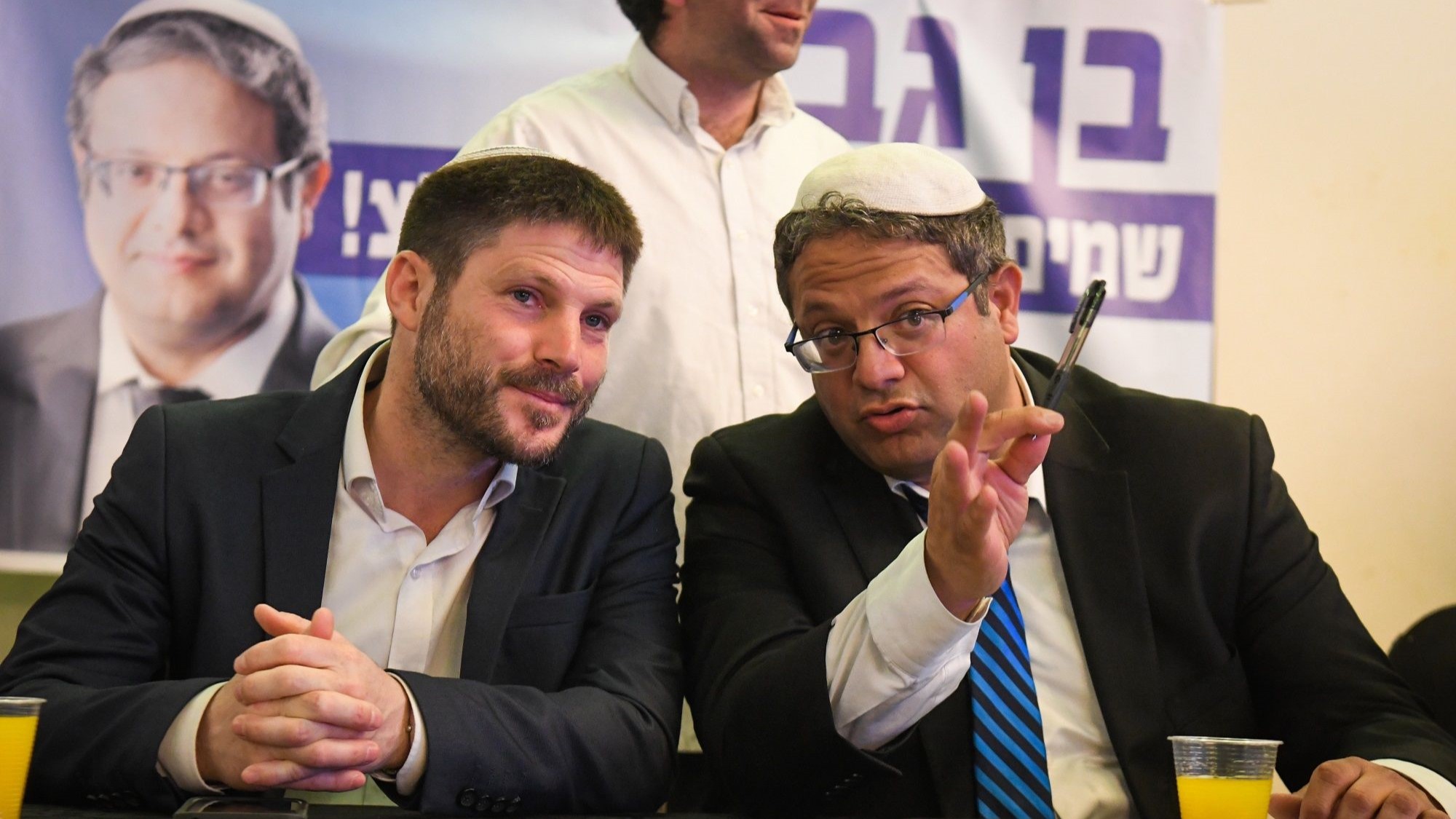 Israel’s far-right Religious Zionist party has called on Washington to refrain from interfering in the process to form an Israeli government.

“We have a lot of respect and appreciation for our ally, the United States, but the administration of US President Joe Biden must respect Israeli democracy and not interfere in forming an elected government,” the far-right party said in a statement released on the evening of 16 November.

“A sovereign state cannot agree to external dictates that would endanger Israel’s security and harm Jewish settlement in Judea and Samaria,” the statement added.

As concern in Washington heightens over some of the extremist policies of Prime Minister Benjamin Netanyahu’s potential coalition allies, the US ambassador to Israel, Tom Nides, warned Netanyahu in a meeting on 15 November that Israel’s appointment of a defense minister should be done with care, and should take the “intimate” relationship between the US and Israel into consideration.

Despite not naming names, Nides was referring directly to Betzalel Smotrich, an extremist lawmaker and leader of the Religious Zionism party, who has recently expressed his wish to head the defense ministry.

The US envoy’s comments come as Netanyahu’s government formation process begins to falter. On the morning of 16 November, the Likud party canceled all negotiations for the day due to a lack of progress in several portfolios.

This relates to the issue of role distribution, as reports suggest that the Likud wishes to head the defense ministry itself, with Netanyahu offering Smotrich the finance ministry in compensation.

Netanyahu has set the deadline to form a government by 23 November, and an Israeli media report by Walla has suggested that the dispute over ministerial positions may prompt Netanyahu to form his government without the Religious Zionism party.

Leader of the Otzma Yehudit faction of the Religious Zionism party, Itamar Ben Gvir, has expressed to Netanyahu that he will not join the coalition without Smotrich. Netanyahu had previously been trying to resolve a brief dispute between Ben Gvir and Smotrich months before the election.

“The report is not true. We intend to form a right-wing coalition with Religious Zionist party leader Bezalel Smotrich and all of our partners,” the Prime Minister said in response to the media claim.

The US concerns over Smotrich echo those about Ben Gvir, as the Religious Zionist head has incited attacks against Palestinians, and calls for an illegal Israeli annexation of the entirety of the West Bank.