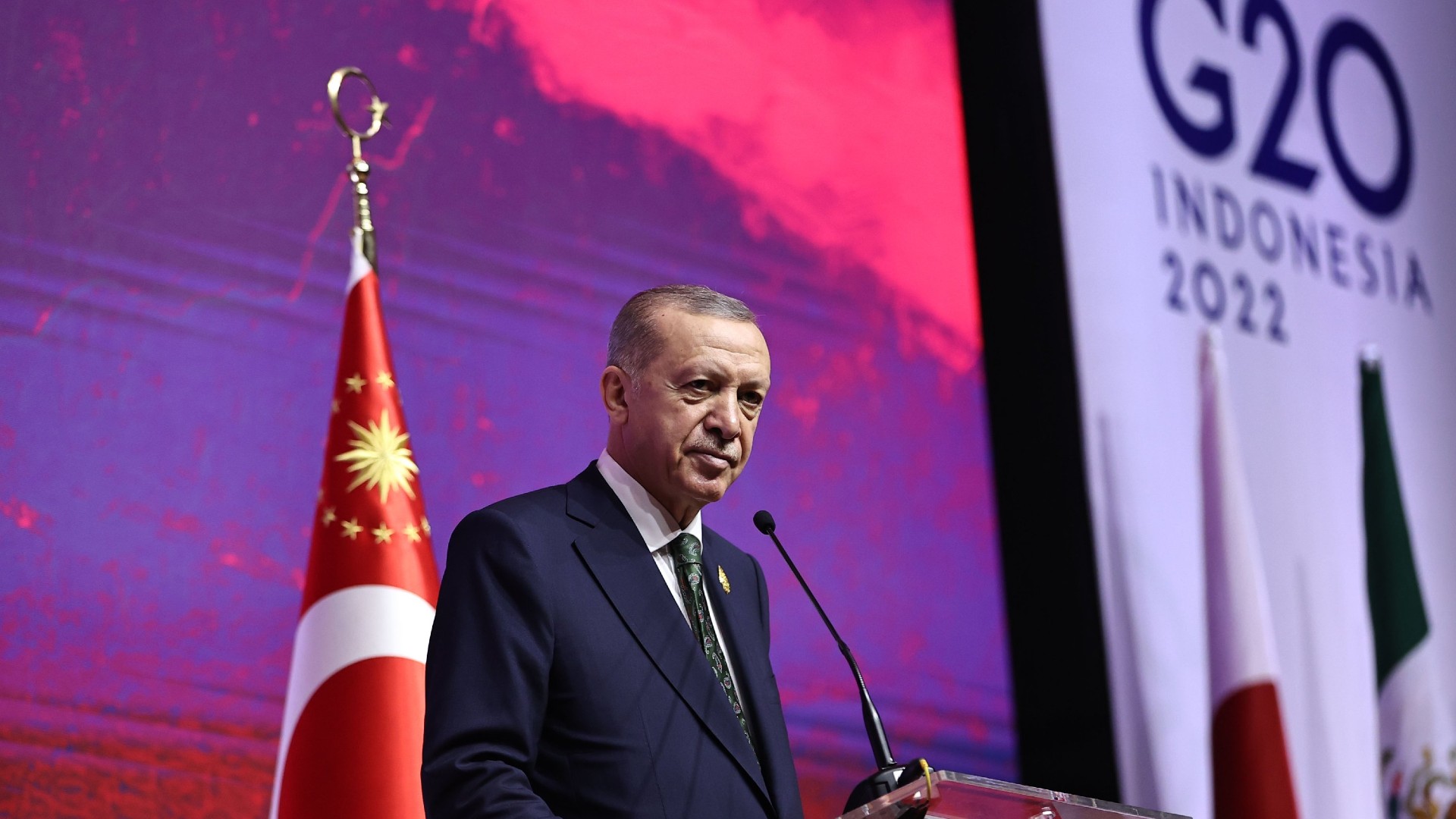 Turkish President Recep Tayyip Erdogan announced on 17 November that Turkey would reconsider its relationship with Egypt and Syria after the June 2023 elections.

Erdogan disclosed the development to Turkish journalists at the end of the G20 summit in Indonesia. He emphasized that there is no “eternal disagreement and resentment” between Ankara, Cairo, and Damascus’ administrations, further adding that their relations can be assessed and renewed at the right time.

This comes a few days after Turkey revealed that it plans to pursue targets in northern Syria after it completes a cross-border operation against Kurdistan Workers Party (PKK) militants in Iraq.

On 14 November, the Turkish government accused the PKK of being behind a terror attack in Istanbul, which occurred over the weekend in a crowded commercial street, killing six and wounding over 80.

Despite Ankara’s claims, no group has claimed responsibility for the attack, while the PKK and its Syrian wing, the Kurdish People’s Protection Units (YPG), have denied any involvement.

After the attack, Erdogan remarked that it is necessary to establish ties with the Syrian government.

On the same day, it was announced that Turkey is preparing to inaugurate a trade crossing with the Syrian government in the vicinity of Al-Bab city in the eastern Aleppo countryside.

However, the opening of the crossing at this time embodies the supposed rapprochement and understanding between Damascus and Ankara after the recent establishment of a new military checkpoint near the Syrian Arab Army’s (SAA) positions south of Idlib.

Moreover, sources informed the pro-government, semi-official Al-Watan newspaper that Erdogan seeks to open all the corridors with the Syrian government.

Last week, Ankara, through its Foreign Minister Mevlut Cavusoglu, expressed its intention to develop relations with Damascus, from intelligence cooperation to diplomatic cooperation.

A month earlier, Turkey renewed the call for reconciliation between the Syrian opposition and the government over a constitution and a road map that included an electoral process.