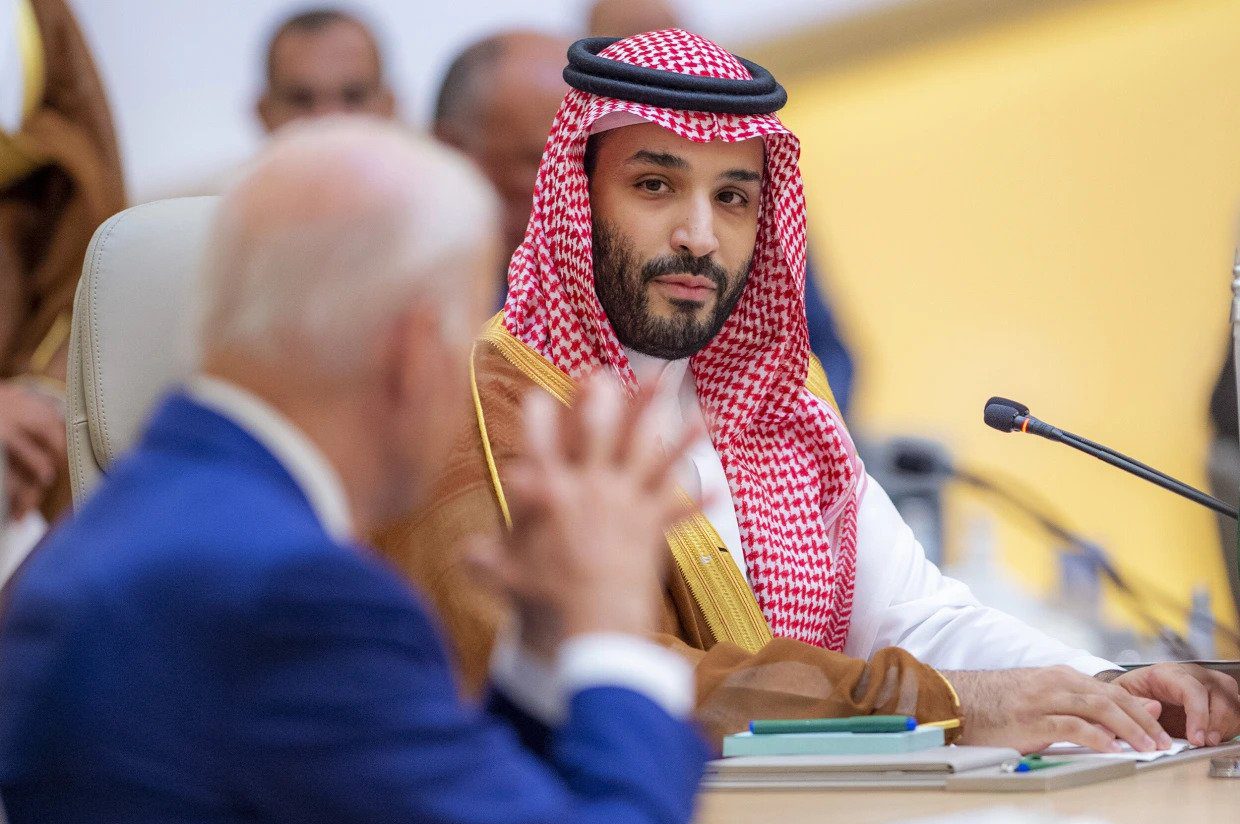 In a statement on 17 November, the administration of US President Joe Biden ruled in favor of Saudi Arabia’s Crown Prince Mohammed bin Salman (MbS) concerning the criminal charges against him for his role in the murder of journalist Jamal Khashoggi.

The statement by a spokesman for the White House National Security Council stated that this decision was “a legal determination made by the Department of State under longstanding and well-established principles of customary international law.”

The spokesperson added that it has “nothing to do with the merits of the case,” implying the decision is purely judicial and not influenced by political or moral pressure.

MbS is facing a lawsuit in the US over the 2018 murder of Khashoggi in Istanbul, carried out by members of the Saudi security services. Khashoggi’s body was dismembered and never recovered.

However, the crown prince’s lawyers are sure of his immunity from possible prosecution under US law, citing his current status as crown prince and prime minister.

On 27 September, MbS was promoted by his father, King Salman, to head the kingdom’s premiership in a royal decree, making it the first time a non-king assumes the position of prime minister, according to Saudi Press Agency (SPA).

The reshuffle in the balance of power in Saudi Arabia made MbS de-facto king in terms of immunity as a head of state. This move was to shield him from any possible judicial action in the case of Khashoggi.

“The Royal Order leaves no doubt that the Crown Prince is entitled to status-based immunity,” his lawyers stressed on 3 October, in a petition to the federal court to dismiss the case.

On 18 November, Reuters reported the findings of the US Department of Justice (DOJ) attorneys in the case against MbS, quoting their support of the immunity he is granted as a head of state, and referring to it as “well established in customary international law.”

The DOJ lawyers determined that “defendant bin Salman, as the sitting head of a foreign government, enjoys head of state immunity from the jurisdiction of US courts as a result of that office.”

These findings came as a shock to Khashoggi’s ex-fiance, Hatice Cengiz, who considered the matter a betrayal, and a day when Jamal [was murdered] again.”

Cengiz accused the US of pampering KSA and putting “money ahead of justice,” while expressing her feelings of betrayal after having assumed there might be hope for the US judiciary, following the political decision to dismiss the case in Turkey.

The United States state department has granted immunity to #MBS. It wasn't a decision everyone expected. We thought maybe there would be a light to justice from #USA But again, money came first. This is a world that Jamal doesn’t know about and me..! #justiceforjamal #injustice

As the US concludes this chapter of tensions with Saudi Arabia, the White House has rushed to disavow the FBI probe into Shireen Abu Aqla’s murder under Israeli pressure.

It was revealed on 14 October that the DOJ informed Israeli officials of a new investigation into the murder of the Al Jazeera reporter in coordination with the FBI.

However, the White House was not informed, nor has it approved the ongoing investigation, creating tensions between Tel Aviv and Washington.