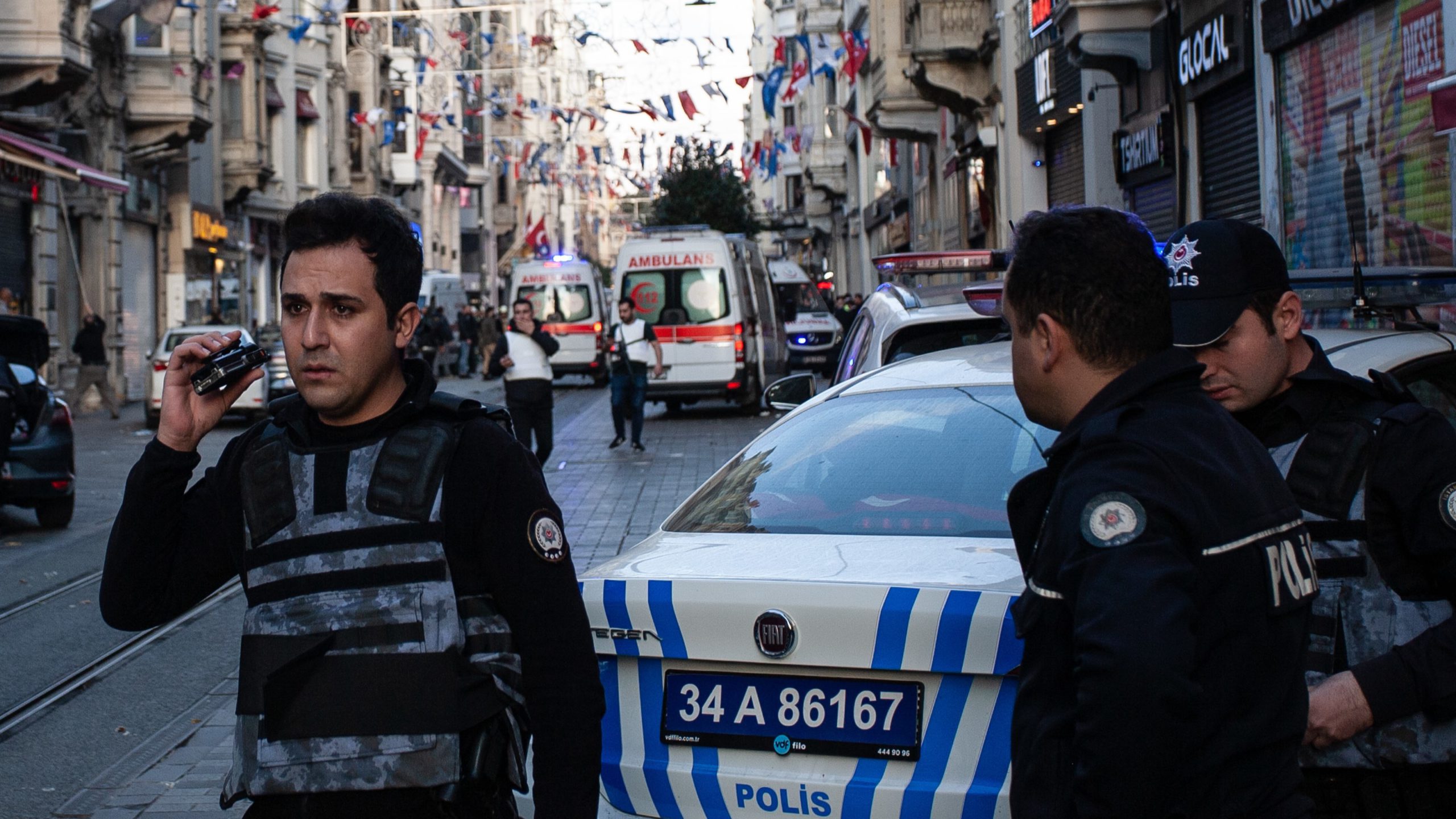 A Turkish court has charged 17 people in connection with Sunday’s deadly terror attack in Istanbul that left six dead and dozens more injured.

They are accused of “attempts against the unity of the state, deliberate killings, and attempts to kill,” state-run Anadolu Agency reported on 18 November.

The court also ordered the deportation of 29 people who were detained in connection to the attack, which targeted Istanbul’s bustling Istiklal Avenue.

Ankara uses the term “neutralized” to imply the targets in question either surrendered, were killed, or have been captured, without offering further clarification.

The operation in Iraq’s northern Gara region was conducted by the Turkish Armed Forces and National Intelligence Organization (MIT), who identified the PKK senior member as Norsin Afrin.

Afrin, a Syrian national, has allegedly been a member of the PKK since the year 2000. Ankara claims she has orchestrated several terror attacks inside Turkey, as well as attacks on Turkish occupation forces in northern Syria.

One day before this cross-border operation in Iraq, police announced the capture of a suspect who was also wanted in connection with the Istanbul bombing. Code named “Husam,” he was arrested in an operation in the Turkish-controlled city of Azaz in northwestern Syria.

Azaz is currently under the control of the Turkey-backed Syrian National Army (SNA).

Hours after Sunday’s terror attack in Istanbul, Turkish officials placed the blame on the PKK, which Ankara categorizes as a terrorist organization. The US-backed Kurdish group has denied any responsibility for the blast.

A Syrian woman was detained for allegedly leaving a TNT-laden bomb on Istiklal Avenue, five hours before it was detonated remotely.

The woman, identified as Ahlam Albashir, allegedly told interrogators she entered Turkey illegally and stayed at a house in Istanbul for four months, pretending to be part of a couple with one of the other suspects, according to Anadolu Agency.

She reportedly also claimed she had no knowledge the bag she left on Istiklal Avenue contained the explosive device.