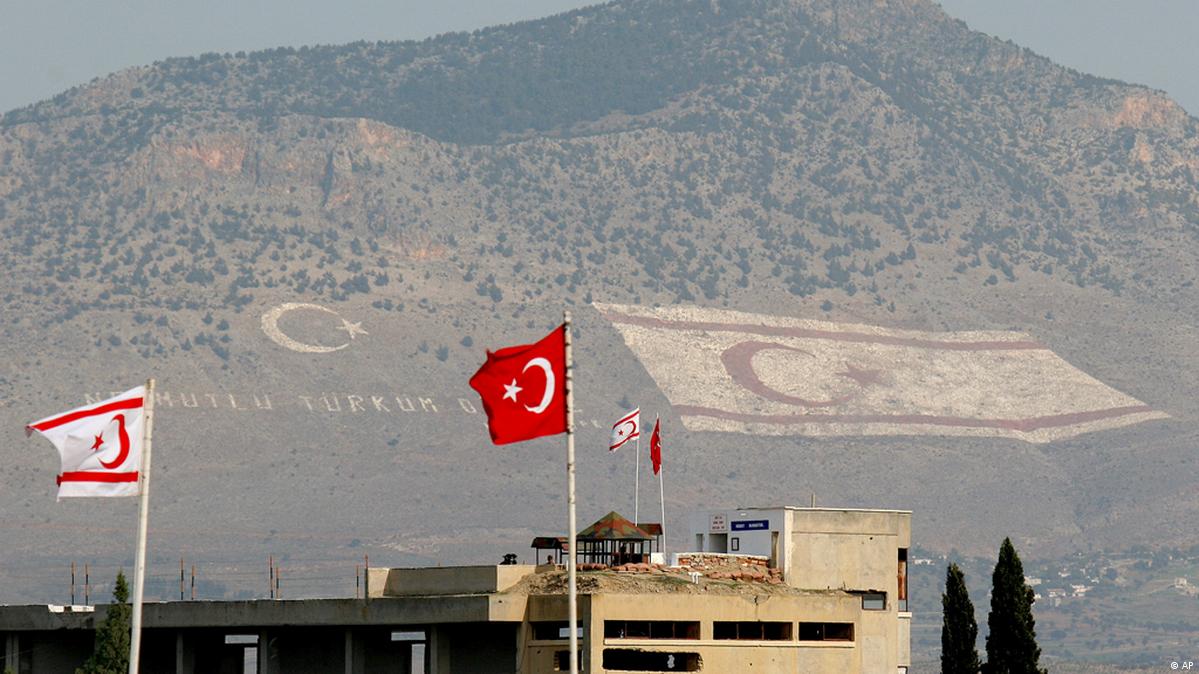 Prominent US senator Robert Menendez accused Turkish President Recep Tayyip Erdogan on 18 November of attempting to annex Northern Cyprus and said he would block a pending F-16 arms deal to Ankara, claiming he received reassurances from US President Joe Biden.

“I will not approve the sale of any F-16 to Turkey until it stops its campaign of provocations in the wider region,” adding that an “occupied area is one that has to be taken very seriously,” the Democratic senator remarked.

Menendez also accused Erdogan of collaborating with “brutal dictators,” in reference to Turkey’s recent warming of ties with the government of Syria.

Turkey consolidated control over Cyprus in 1974 following a failed coup to unite the island with Greece. Ever since, Cyprus has been segregated between the internationally recognized Republic of Cyprus in the South and the Turkish republic, recognized only by Ankara.

Despite Menendez’s harsh words over the sale of F-16 jets to Ankara, the spokesman of the Turkish presidency, Ibrahim Kalin, claimed that US congress intends to lift the year-long ban on the sale earlier this month.

Back in October, the US senate dropped two preconditions from the National Defense Authorization Act (NDAA) bill, that would have restricted the sale of jets to Turkey unless deemed necessary for US national security.

The tension between both states was flared by Turkey’s purchase of Russian-made S-400 defense missile system, triggering US sanctions and sidelining Ankara from the 5th generation F-35 advanced fighter jets.