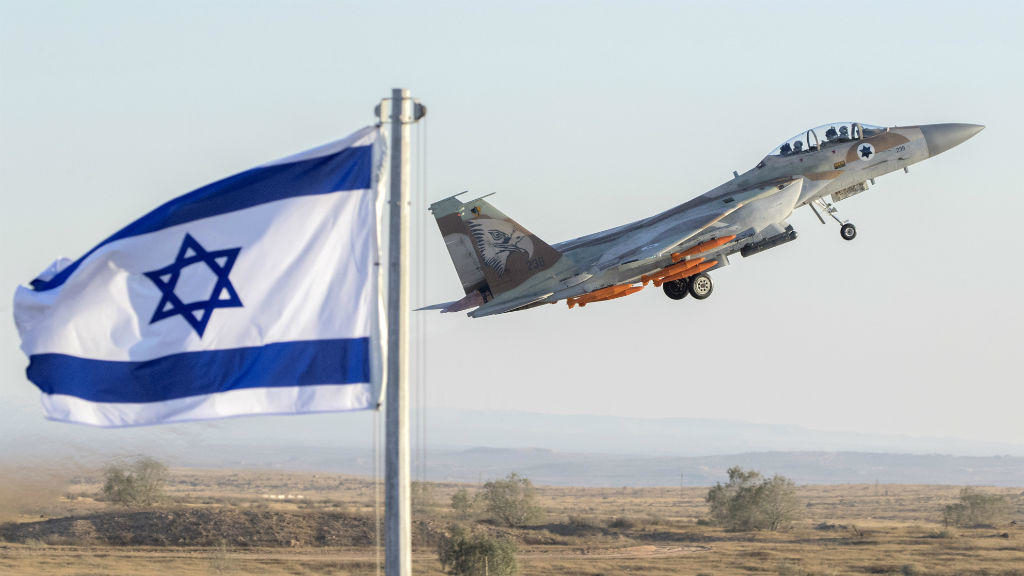 In the early hours of 19 November, the Israeli air force attacked Syria for the second time in the span of a week, killing and injuring several soldiers of the Syrian Arab Army (SAA).

“Around 6:30am in the morning, the Israeli enemy carried out an air aggression from over the Mediterranean Sea towards Baniyas, targeting the central and coastal regions. Our air defenses engaged the incoming missiles,” reads a statement by the SAA in the wake of the attack.

Reportedly, at least two soldiers from the air defense units were killed inside their vehicle, as the Israeli jets suppressed Syrian defenses to ensure a successful hit on their targets, per procedure.

Hours earlier, at least three Israeli jets were reported over southern Lebanon, causing several sonic booms over Hasbaya province. Sonic booms were also heard over Tel Aviv, as the Israeli air force was on standby for order to attack.

The attack followed notable activity of two US Boeing RC135U and Boeing RC135W electronic intelligence planes, that monitored the Syrian coastal and eastern cities throughout the day, on 18 November.

The unprovoked attack was launched from the direction of northern Lebanon, targeting an ammunition warehouse at Shayrat airfield. Additionally, the attack destroyed a Russian-made Buk air defense missile system and the entrance of two flight hangers.

According to informed sources that spoke with The Cradle, a total of four targets were destroyed at the airfield, while 4 Israeli missiles were successfully intercepted by SAA AD.

The attack coincided with the landing of an Iranian Ilyushin Il-76 plane a few days earlier and intense Israeli aerial activity over Lebanon.

For years, the undeterred Israeli aggression on Syria has not confronted by Russia, despite the strategic alliance between Moscow and Damascus. Russian President Vladimir Putin continues to abstain from interfering in favor of the SAA against the Israeli army.

However, since the start of the Russian operation in Ukraine, Israeli officials have decided to go against their western allies on public support to Kiev, in fear of provoking a Russian retaliation in Syria.

Nonetheless, Tel Aviv is showcasing a change of heart, as Israeli media has reported that NATO member states were allowed to provide Ukraine with weapons that contain Israeli-made components, ending their ban on exports.