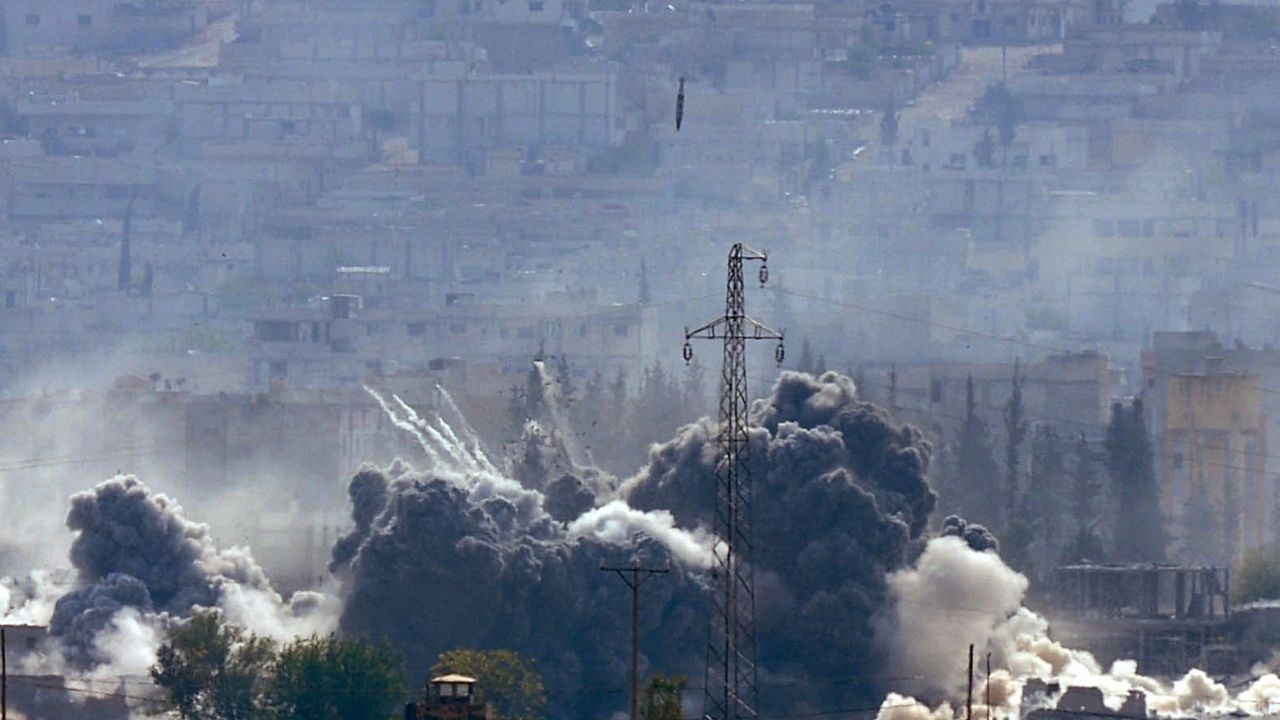 In what it called retaliation for the deadly Istanbul blast on 13 October, the Turkish military launched over a dozen airstrikes against Kurdish positions in northern Syria in the late hours of 19 November and into the morning of the next day, killing members of the US-backed Syrian Democratic Forces (SDF) and the Syrian Arab Army (SAA).

According to the UK-based Syrian Observatory for Human Rights (SOHR), the Turkish strikes resulted in the killing of at least six SDF militants, as well as six Syrian soldiers.

“Turkish … warplanes targeted the silos of Dhahr al-Arab on the Darbasiyah – Ras al-Ain road in the northwestern countryside of Hasakah,” state media channel Al-Souria TV reported, as well as “the vicinity of Ain al-Arab (Kobane), Tal Rifaat and Ain Daqna in the countryside of Aleppo.”

The warplanes carried out around 20 airstrikes, with Turkey’s Defense Ministry boasting in a statement via Twitter: “Payback time! The scoundrels are being held accountable for their treacherous acts.”

Following the explosion in Istanbul on 13 November, which killed six people and wounded dozens of others, Ankara quickly blamed the Kurdistan Workers Party (PKK) and its affiliate in Syria, the Peoples Protection Units (YPG), which is militarily aligned with the SDF.

The Turkish military had already begun pursuing Kurdish targets in retaliation for the Istanbul blast, announcing the ‘neutralization’ of a PKK cell in northern Iraq on 18 November.

On the same day, Turkish Interior Minister, Suleiman Soylu, made the claim that the order for the attack in Istanbul originated in the northeastern Syrian town of Manbij, while also implying the involvement of US intelligence.

This is not the first time Turkish strikes have left SAA casualties. Following an SDF attack on a Turkish border post on 16 August, Ankara hit an SAA position in Aleppo, killing 11 Syrian servicemen and injuring eight.

Turkey has been occupying Syria illegally since 2016 with the aim of establishing a buffer zone between its territory and the Kurdish militants operating in the country. Damascus has referred to this project as a “colonialist” scheme against the Syrian people.