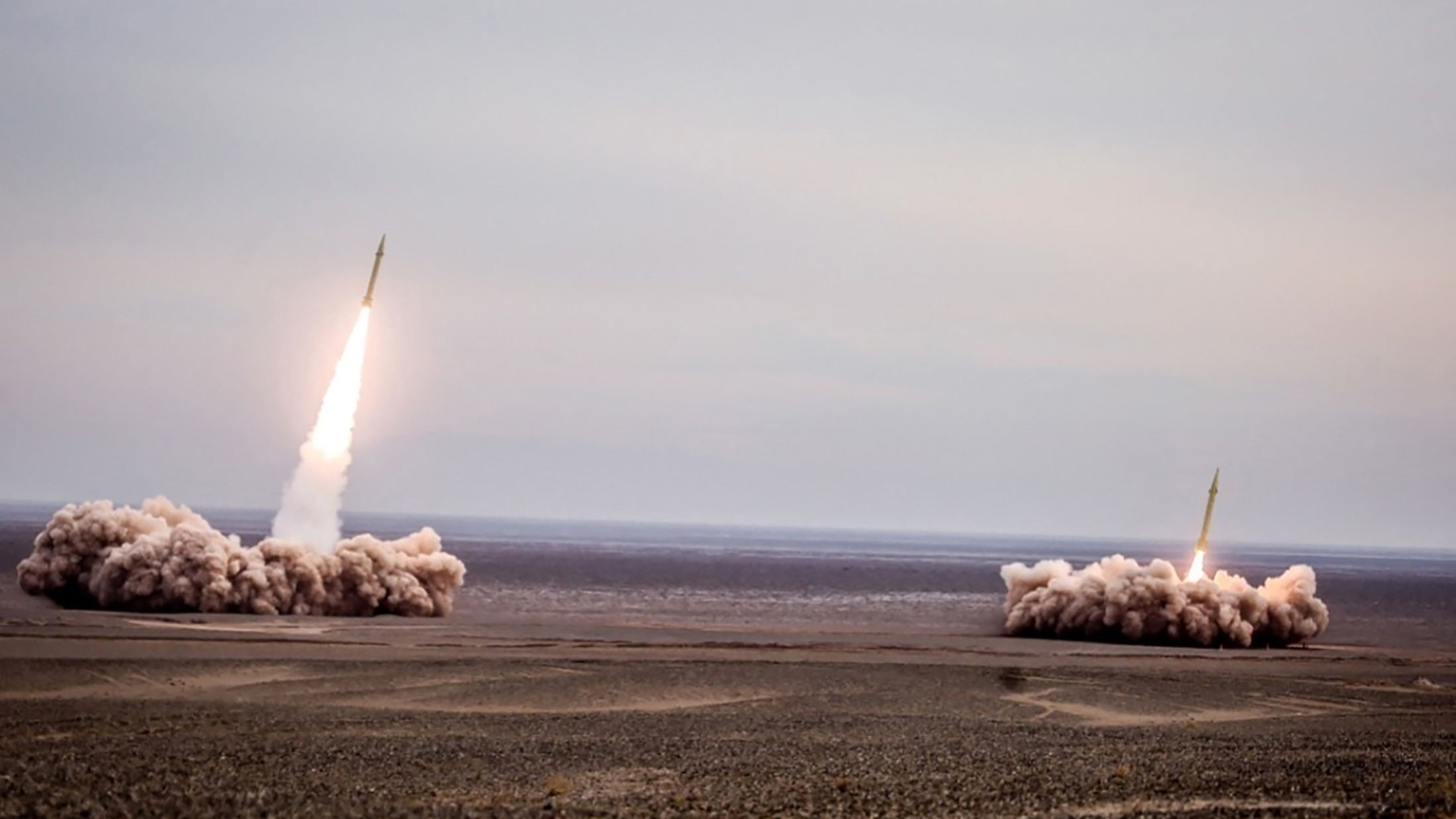 In the early hours of 21 November, Iran’s Islamic Revolutionary Guard Corps (IRGC) launched a new attack on the headquarters of separatist groups in northern Iraq with missiles and kamikaze drones.

The attacks targeted the bases of the Democratic Party of Iranian Kurdistan (PDKI) and the Komala Party, leaving at least one dead and several injured.

“A member of the Peshmerga was killed in an Iranian strike on the area of Koysinjaq,” Ali Boudaghi, an official from the PDK-I, told AFP. Koysinjaq, also referred to as Koye or Koya, is located in the Erbil Governorate of the Iraqi Kurdistan Region (IKR).

Suicide UAVs were also used in the attack. pic.twitter.com/MVQdFn7p4N

Since late September, the IRGC has launched a number of raids against the positions of armed separatist groups in the (IKR). According to Iranian officials – and to a former senior US official – these groups are being trained with the aim of sowing chaos in the Islamic Republic.

The attacks on separatist positions in the IKR began soon after violence started to spread in the streets of Iran, in the wake of protests sparked by the death of Kurdish woman Mahsa Amini.

Extremist armed groups, such as ISIS, have also targeted civilians’ places of worship.

“Such indiscriminate and illegal attacks place civilians at risk, violate Iraqi sovereignty, and jeopardize the hard-fought security and stability of Iraq and [West Asia],” the statement cites CENTCOM Commander Michael Kurilla as saying.

But despite their concern for the territorial integrity of northern Iraq – a region local officials describe as a “hub” for foreign intelligence operations, including the CIA and Mossad – CENTCOM has yet to raise its voice against the dozens of attacks Israel has launched on Syrian soil.

The IRGC has previously urged the central Iraqi government and the autonomous Kurdistan Regional Government (KRG) to disarm and expel the separatist groups from the IKR.

During a visit to Baghdad earlier this month, Iran’s Quds Force commander Esmail Qaani warned that, if the Iraqi army does not fortify the shared border with Iran against Kurdish separatist groups, Iraq could expect a ground military operation in the country’s north, according to Iraqi and Kurdish officials who spoke with AP.