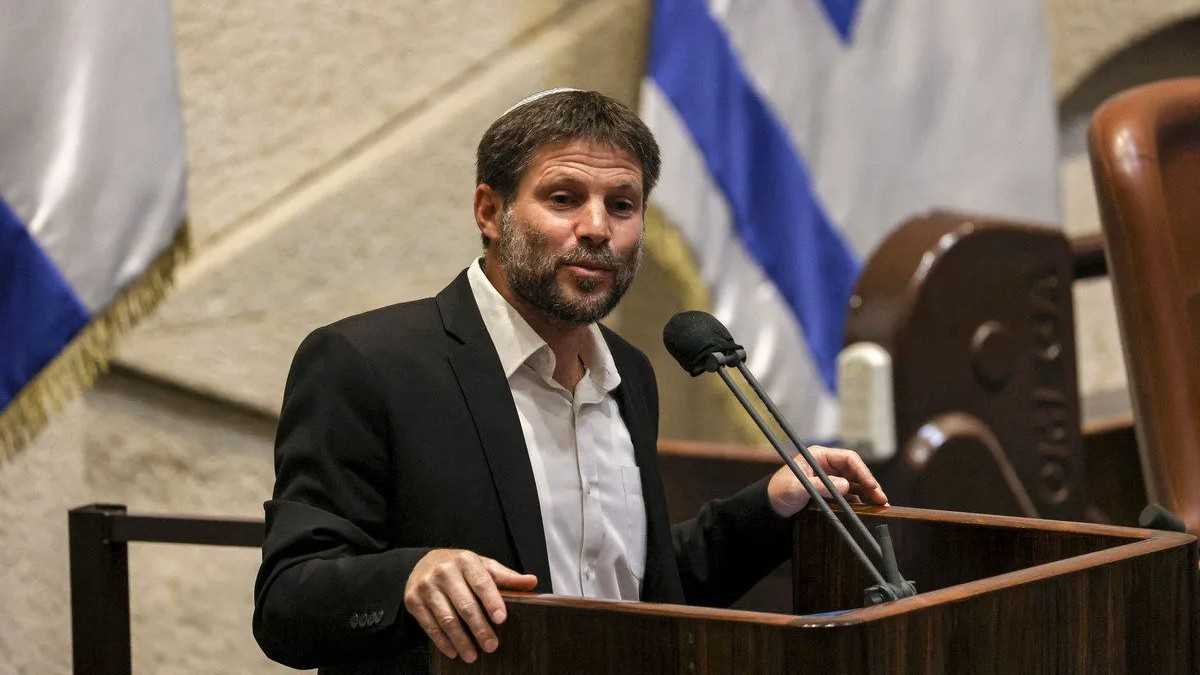 On 21 November, Israeli Prime minister-designate Benjamin Netanyahu reached a compromise with the head of the Religious Zionist Party, Bezalel Smotrich, allowing the Lukid Party to retain the defense portfolio while Smotrich is set to become the country’s finance minister, according to Israeli Channel 12.

The US opposed the potential appointment, and Smotrich has been domestically criticized for his lack of experience in the security field and his “far-right” values.

Smotrich briefly served in the Israeli forces and was arrested in 2005 during protests against the withdrawal of Israeli troops from the Gaza Strip, remaining detained for three weeks by the Shin Bet security services.

However, Smotrich’s Religious Zionism party will have some control over Israel’s policies regarding the West Bank’s economy.

Meanwhile, Likud’s Member of Knesset (MK) Yoav Gallant has been named as the next defense minister instead.

A few days prior, Smotrich’s far-right party called Washington to refrain from interfering in Israel’s political affairs. The Biden administration heightened concerns over some of the extremist policies of Prime Minister Benjamin Netanyahu’s potential coalition allies.

Smotrich’s partner Itamar Ben Gvir also recently announced that he is seeking to implement a law that will allow the Israeli courts to sentence Palestinians to death if they are found guilty of the murder of an Israeli citizen.

The Jerusalem Post reported that “Netanyahu attempted to reach a slimmed-down coalition agreement on cabinet portfolios and for policy aims to be worked out after the government is sworn in. The party leaders have thus far rejected that offer, and the changes in the West Bank are among Smotrich’s policy demands.”