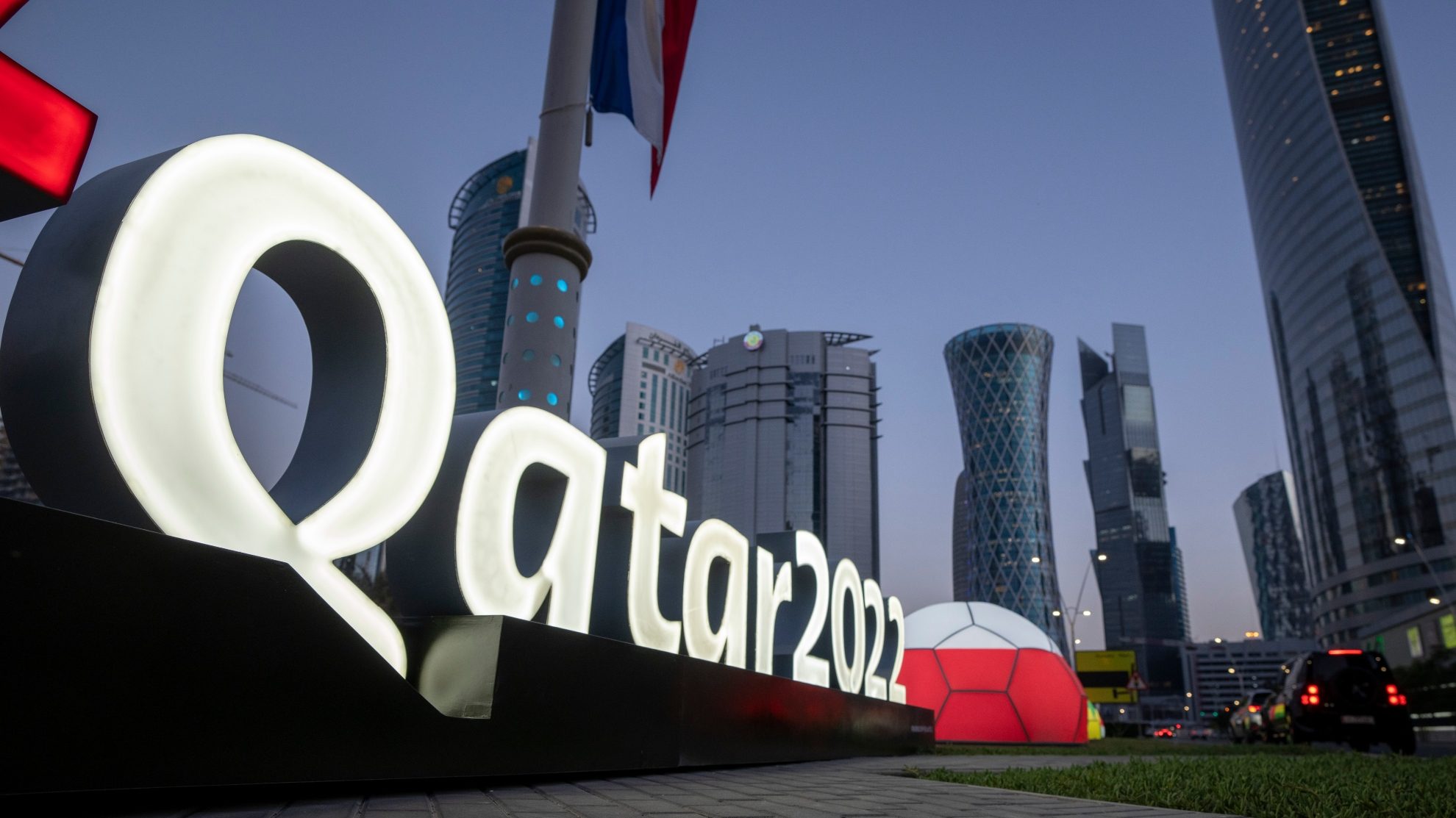 In a report published on 22 November, Palestine-based online news website Akka highlighted the discomfort and irritation expressed by the Israeli public in Qatar, following the unwelcoming reception of the Israeli media.

“Almost all the Arab fans we met refused to speak to us. A group of Lebanese men even turned hostile when they found out we are Israelis,” said the Channel 12 correspondent.

The #NoToNormalisation campaign is alive and well in Qatar!

This is how an Israeli journalist reporting on the World Cup in Doha was met by local supporters of Palestine. pic.twitter.com/5mRFSxm85u

Despite the social media posts by Israeli journalists in Qatar, celebrating their visit as a step towards normalization, Lauren Haddad from Akka revealed that the journalists were shocked by the backlash they received.

They were surprised at the level of support, advocacy, and solidarity with the Palestinian cause during the World Cup, and did not expect this level of politicization of the conflict at a sports event.

When approached by an Israeli channel covering the @FIFAWorldCup in Doha, this Qatari made his stance on normalisation very clear.

Qatar has refused to normalise with Israel as long as it continues its occupation of Palestine. pic.twitter.com/SIgrk3tl92

In Mondoweiss, Sary Farraj reported a notable increase in the politicization of football in general, highlighting that Qatar has paved the way for more pro-Palestinian support, unrivaled by other arenas.

In 2016, the Union of European Football Associations, UEFA, fined Celtic F.C fans nearly $10,000 for raising Palestinian flags during a match against an Israeli team. However, in Qatar, FIFA’s hands are tied.

Palestinian flags are now raised during most of the World Cup matches, and fans from all around the world are vocal to the media about taking advantage of this international event to amplify the Palestinian voice.

Supporters of Palestine gathered at Lusail Boulevard to make their presence noticed.

Watch as we catch up with pro-Palestine advocates who raised flags and chanted throughout the night in an inspiring show of resistance. pic.twitter.com/Q0FUjiHhx9

On the other hand, officials in Qatar opted not to isolate Israel in the World Cup so as to avoid international backlash. They agreed to cooperate temporarily and established a diplomatic office on 9 November.

The decision was warmly welcomed by the US Secretary of State Anthony Blinken, who described the agreement as a “historic step” in bolstering “people-to-people ties.”

Blinken added that this cooperation will bear fruit through the expansion of economic ties between Doha and Tel Aviv.

Doha openly acknowledges it has a “working relationship” with Tel Aviv for the sake of negotiations over the Palestinian crisis. However, it has secretly normalized social and economic ties for years.

The decision was condemned by many Palestinian factions, including Hamas, which holds Qatar in high regard. Reportedly, Qatar provides Hamas with several million dollars per year, which factors into the group’s military efforts against the occupation.

In an announcement, the Palestinian faction stated it “considers this move a form of normalization, which the Israeli occupation uses to whitewash its image in the face of the world.”