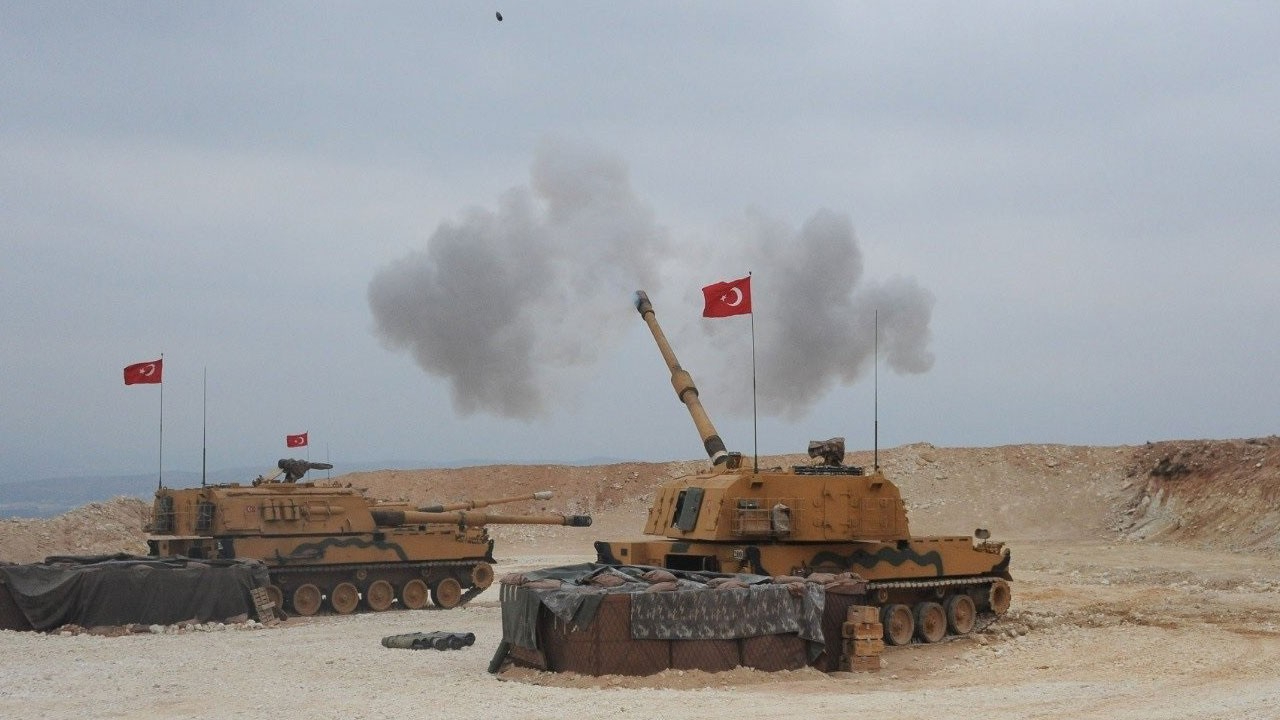 The White House National Security Council coordinator for strategic communications, John Kirby, on 22 November endorsed Turkey’s attacks on northern Syria, saying the country has a right to defend itself.

“Turkey does continue to suffer a legitimate terrorist threat, particularly to their south. They certainly have every right to defend themselves and their citizens,” Kirby told reporters on Tuesday.

Nonetheless, the White House official went on to say that Ankara’s offensive against US-backed Kurdish militias “might force a reaction by some of our SDF partners,” adding that such confrontations would “constrain their ability to continue the fight against ISIS.”

The Syrian Democratic Forces (SDF) are Washington’s main proxy militia in Syria; the bulk of SDF fighters are members of the Kurdistan Workers’ Party (PKK) and the People Protection Units (YPG), two groups Ankara has categorized as terrorist organizations.

Washington heavily relies on the SDF for its oil smuggling campaign in northeast Syria, and to retain control of the country’s vast oilfields.

Kirby’s endorsement of Ankara’s offensive came hours after a Turkish drone bombed a US occupation base in Syria’s Hasakah governorate that was used to train SDF fighters.

“A joint base north of Hasakah used for planning and executing joint operations against [ISIS] has been hit by a Turkish drone,” SDF spokesman Farhad Shami told AFP on Tuesday.

A day earlier, both Moscow and Washington urged Turkey to show restraint in northern Syria and Iraq, following a wave of attacks by the Turkish army as part of operation ‘Claw Sword.’

Turkey launched the military operation over the weekend in retaliation to last week’s terror attack on Istanbul’s Istiklal Street.

Ankara blames the PKK for the attack, which left six civilians dead and 81 injured, although the Kurdish fighters have denied any involvement.

While Ankara has not yet sent troops across the border into Syria, there have been unconfirmed reports saying Turkish-backed Syrian militias are on heightened alert. President Recep Tayyip Erdogan has also signaled a possible ground offensive in northern Syria and Iraq as part of operation Claw Sword.