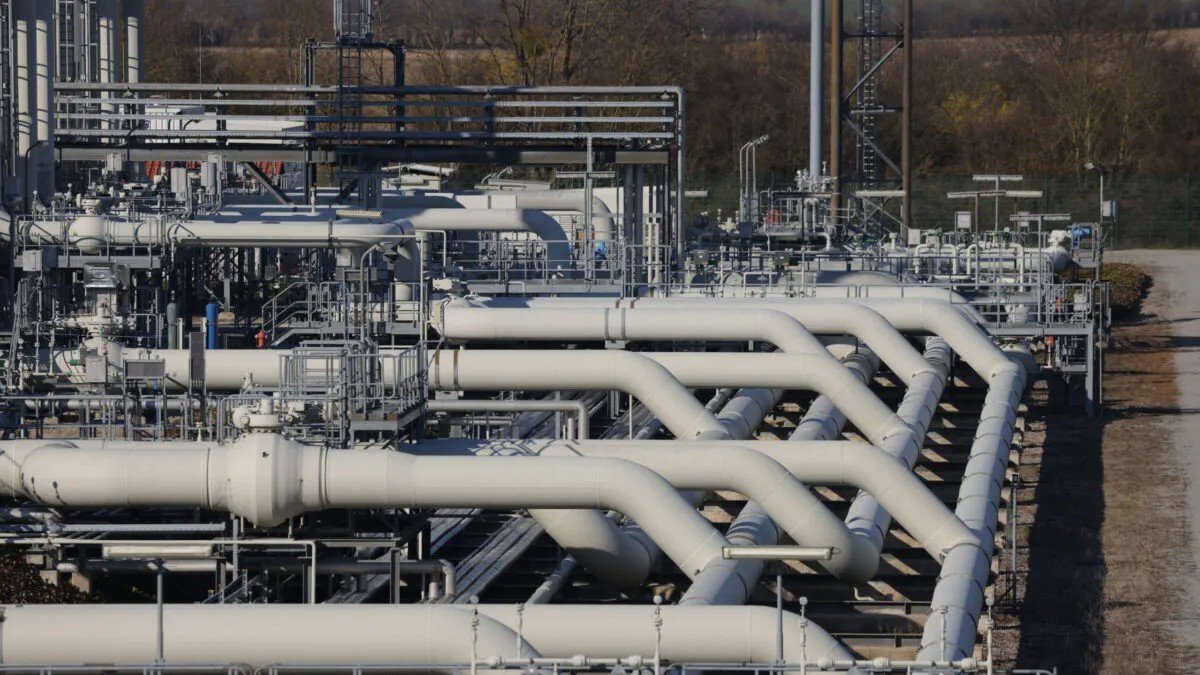 The CEO of the Israeli energy company NewMed Energy, Yossi Abu, expressed his readiness to invest in natural gas operations in the Moroccan desert.

Abu stressed that Morocco would eventually become an integral energy center due to its reliance on diverse sources, noting that the Moroccan Sahara is in a large reservoir of natural gas.

According to RT, Abu revealed that NewMed Energy is working to attract further capital to invest in the field of energy in the African Arab state, adding that the company is explicitly investing in renewable energies, natural gas, and green Hydrogen.

NewMed Energy is the largest energy company in Israel, as it has invested $12 billion in the field of energy over the past decade, including developments, exploration, sale operations, and production. It also has linked agreements with Jordan and the UAE due to the signing of the 2020 normalization agreement known as the Abraham Accords.

Rabat and Tel Aviv have heavily cooperated in the military field in the past year, as Morocco acquired 150 armed drones from Israel in their latest military agreement on 27 September.

These include the WanderB and ThunderB VTOL drones, which retain reconnaissance, surveillance, and air defense capabilities.

Back in February, Morocco signed a $500 million agreement for Israeli Barak-8 missiles and a $22 million deal for “kamikaze drones” in November last year.

According to Israeli officials, Rabat also plans to construct an Israeli embassy, however, the Moroccan administration has yet to comment on this development.

Despite cooperation between the two countries, amongst the public of Morocco, there is widespread disapproval against the warming of relations between the two states, as dozens of human rights demonstrators marched in front of the parliament building in Rabat, in protest against the visit of Israeli Chief of Staff, Aviv Kochavi, on 19 July.