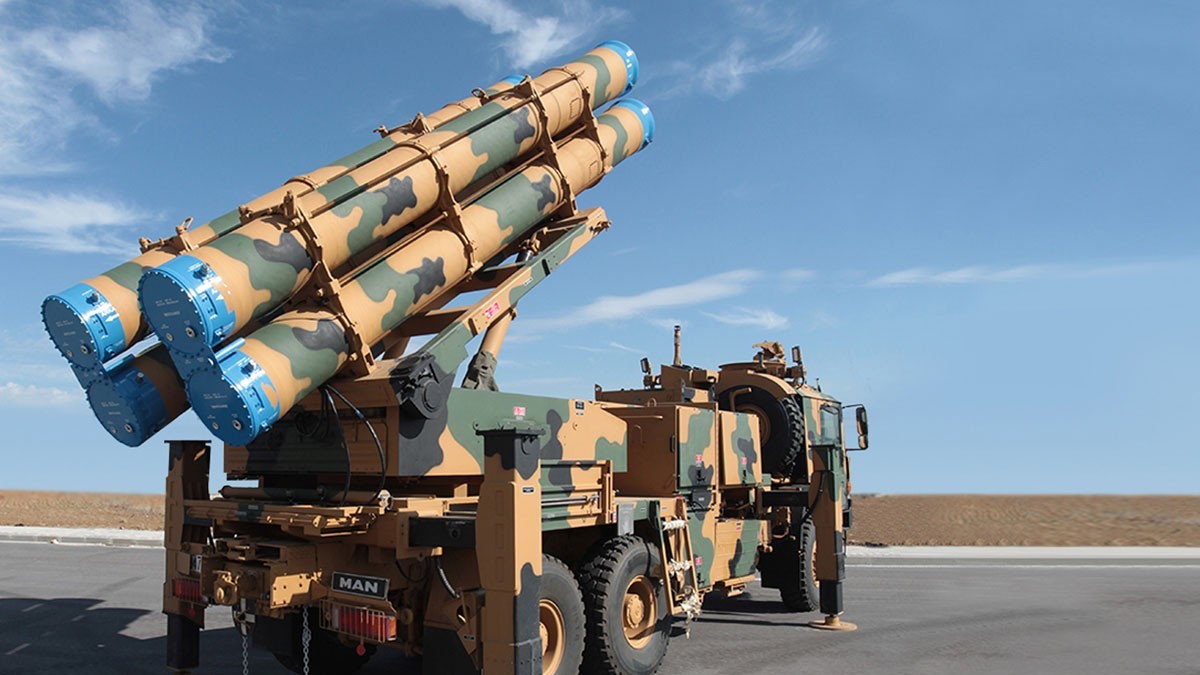 According to a Middle East Eye (MEE) exclusive, Turkey sold and delivered dozens of TRLG-230 missiles to Ukraine during the early summer of 2022.

The precision-guided missiles produced by Turkish company Roketsan have incredible accuracy due to laser guidance and GPS, giving the missiles an extended range anywhere from 20 to 70km.

The MEE report disclosed that Turkey shipped at least 200 laser-guided artillery missiles to Ukraine last summer. This makes Turkey the first country to deliver such equipment to Ukraine during the war with Russia, even before the US supplied Kiev with its High Mobility Artillery Rocket Systems (HIMARS) in June.

Since the start of Russia’s “special military operation” in February, Turkey remained neutral toward both parties while taking on the role of a mediator in UN negotiations to secure the passage of grain exports via the Black Sea.

These talks have been ongoing in Istanbul as the international community seeks to create a “food corridor” to alleviate the global food crisis.

Despite remaining neutral in the conflict, reports indicate that Turkey is building a drone factory in Ukraine.

Turkey’s Foreign Ministry also reaffirmed Ankara’s position on the status of occupied territories in Ukraine, including Crimea, which Turkey considers part of Ukraine.

Meanwhile, Russia and Turkey continue to improve their economic cooperation, with talks about transforming Turkey into an exchange hub for Russian gas and close collaboration on regional issues, such as the war in Syria.

Turkey and Russia also discussed using Moscow’s mir payment system; however, Turkey announced that it would no longer seek its implementation on 8 September.

According to the spokesperson of the Kremlin, Turkey’s reluctance is accredited to weeks of “unprecedented pressure” exercised by the US and its allies.